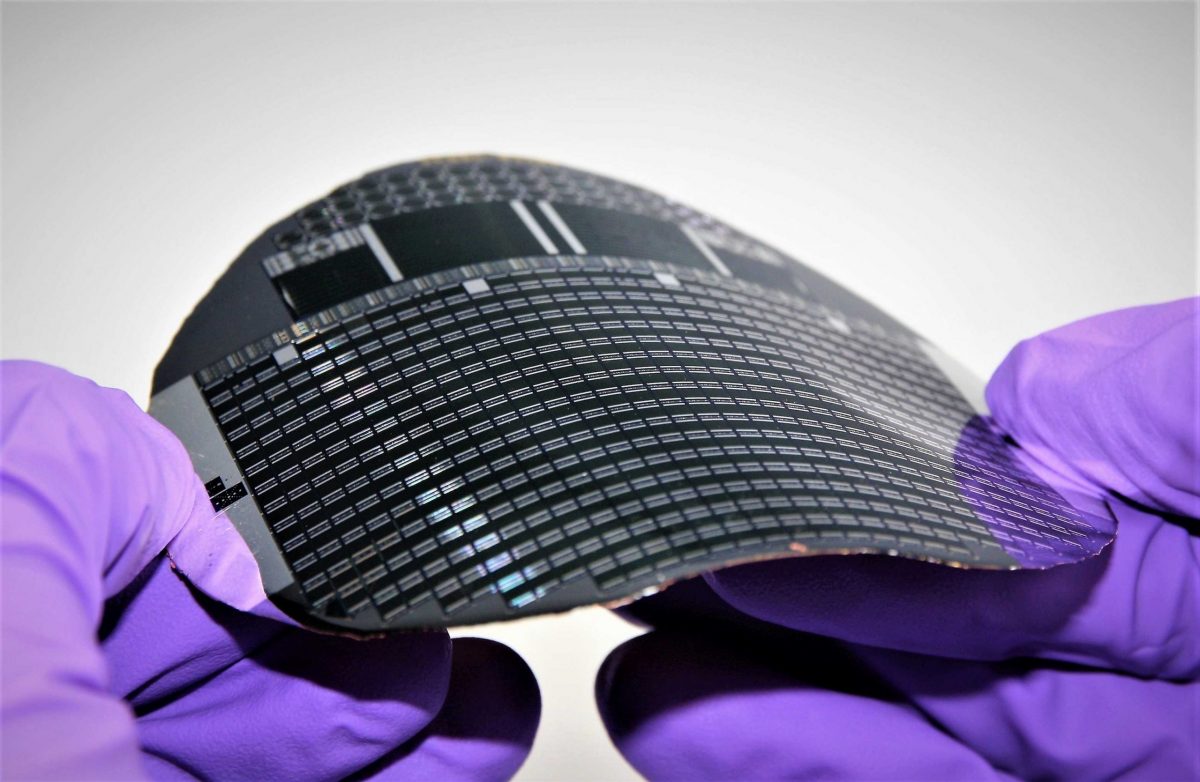 At the 48th IEEE Photovoltaic Specialists Conference, the researchers of the Fraunhofer Institute for Solar Energy Systems (ISE) recently demonstrated how a record efficiency rate of 68.9 % in photovoltaics can be achieved under monochromatic light with the aid of a laser output cell. To do so, they used a very slim solar cell made of gallium arsenide which they furnished with a highly-reflective, conductive backing mirror. Institute Director Andreas Bett: “This is an impressive result which shows the inherent potential in photovoltaic, including for industrial applications extending beyond solar electricity generation.”

In specific terms, the researchers deployed what is known as power by light technology which provides a particularly efficient photovoltaic effect. The range of applications for this relatively new form of energy transmission is rising. Fraunhofer ISE cites such examples as monitoring structures in wind farm, monitoring power lines, fuel tank sensors in aircraft or optic supply to implants outside of the body, monitoring of passive optic networks or wireless energy supply for applications in the Internet of Things.