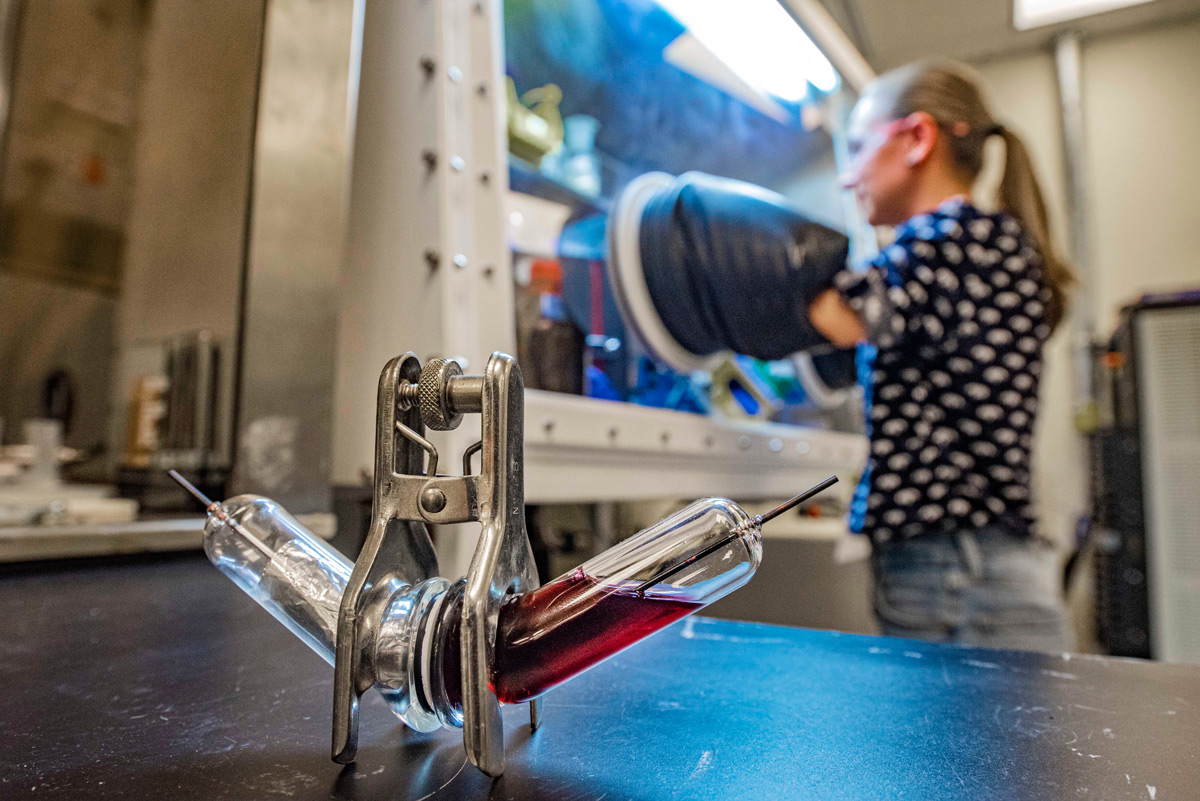 The changeover to renewable energies requires new storage options. These include large-format batteries.

Generating climate-neutral power is the major goal of the European Union and other countries. But, because power is still needed when the sun is not shining or the wind not blowing, energy storage options in gigawatt format have to be developed. This is the only way of ensuring supply to entire cities. Scientists from the Sandia National Laboratories in the US have now developed an enhanced version of what are known as thermal batteries, which is more economical and possesses higher storage capacity than previous models. Compared to lithium batteries, thermal batteries offer the benefit of significantly longer service life. They consist of solid electrolytes which only melt at temperatures of 200-300 °C, thus activating the battery. They are, however, expensive to operate as the temperatures involved mean they have to be well insulated, as mentioned in the research report. The scientists are determined to overcome this disadvantage. In the test model presented, one of the materials used was gallium chloride. The compound of the technology metal gallium and the halogen chloride contributes to reducing the running temperature to 110 °C. This can make operation more economical and help promote the widespread use of the technology. But, according to the scientists, it will be another five to ten years before the new battery is ready to go into production.