Energy Authority Warns: Mineral Resources and Rare Earths Could Be In Short Supply 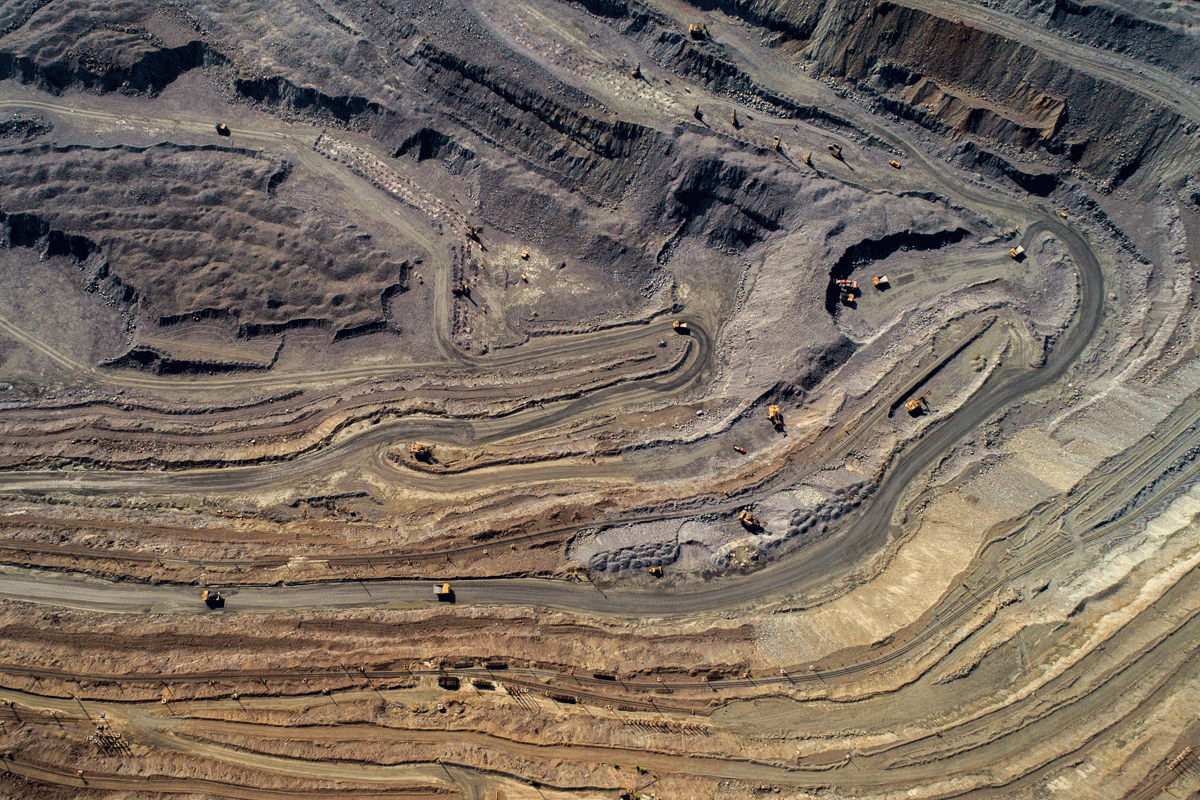 Critical minerals are valuable assets. Just how dramatic the situation on the world market could become in the next few decades has now been demonstrated by the International Energy Authority (IEA).

A few months ago, a new study was presented by the International Energy Authority (IEA) which is headquartered in Paris. It contained a detailed calculation of the growing demand for critical minerals resources which would be needed for the implementation of the worldwide energy turnaround. When presenting the study, IEA chief Fatih Birol, pointed out a “growing mismatch” between the ever more stringent climate goals and the availability of the critical minerals and rare earths essential to achieving these objectives.

Ignoring this, Birol continued, could slow down the pace and increase the price of the overall global process towards cleaner energy and ultimately impede the efforts being made to combat worldwide climate change.

The crux? Ironically, many of the technologies and products which are vital for the climate turnaround are heavily dependent on critical minerals and rare earths. Wind turbines, for example, as well as electric motors and batteries for e-mobility. Electric vehicles require more technology metals in their production than conventional vehicles, as described by the German Federal Ministry for the Environment in a resource audit. Lithium and cobalt, in particular are critical minerals for batteries. Electric motors, in turn, contain magnets requiring such rare earth metals as terbium and neodymium.

Similar conclusions are reached by the new IEA study. Their calculations clearly demonstrate that sustainable energy systems based on clean technologies differ significantly from conventional energy systems. According to the study, a land-based wind farm, for example, consumes nine times more mineral resources than a comparable gas-fired power station, an e-automobile around six times more than a combustor. The consumption of mineral resources for the batteries of future e-automobiles alone would, according to the IEA calculations, rise up to thirtyfold by the year 2040. This makes e-mobility the greatest motor for the growing worldwide consumption of rare earths.

Deutschlandfunk radio cited the British economist Tim Gould, one of the authors of the IEA study, with the words: “If we make every effort to achieve our current climate goals, we will need at least four times more mineral resources by the year 2040 than we do today. And if we want to reach zero carbon emissions by 2050, it will be six times more.”

Obviously these developments are also affecting the economic value of mineral resources. According to the IEA, “The commercial significance of these minerals is rising rapidly”. While today the profits from coal-based energy production are still ten times higher than from energy produced using mineral resources, this ratio would be reversed by 2040 if the worldwide climate goals remained unchanged.

In this context, the Austrian newspaper, “Die Presse” showed their readers an interesting calculation. It asked: “Won’t the technological change-over free up valuable resources for other applications?” Platinum and palladium, for example, if fewer automobiles run on combustion engines, thus requiring fewer catalytic convertors. Unfortunately, this is not the case. According to the IEA experts, the fact that the demand for fuel cells would rise at the same time means an increase in the demand for the sought-after precious metals.

“This narrative can apply to all future resources: Because the range of materials required, and the quantity, are rising constantly – and with them the dependence on suppliers,” says Die Presse. This is evidenced by the smart phone which requires no fewer than 62 different chemical elements from all over the world in its production.”

The challenges are not insurmountable

But IEA chief Birol doesn’t want to paint too bleak a picture. He prefers to see his study as a wake-up call for all European countries. “The challenges are not insurmountable,” he says. “But governments need to specify how exactly they want to implement their climate commitments in actual fact.” If they were to take joint action, both now and in the future, the risk of future price fluctuations and interruptions in the supply of mineral resources could be significantly reduced, according to Birol.