Chip Crisis Could Continue to 2023 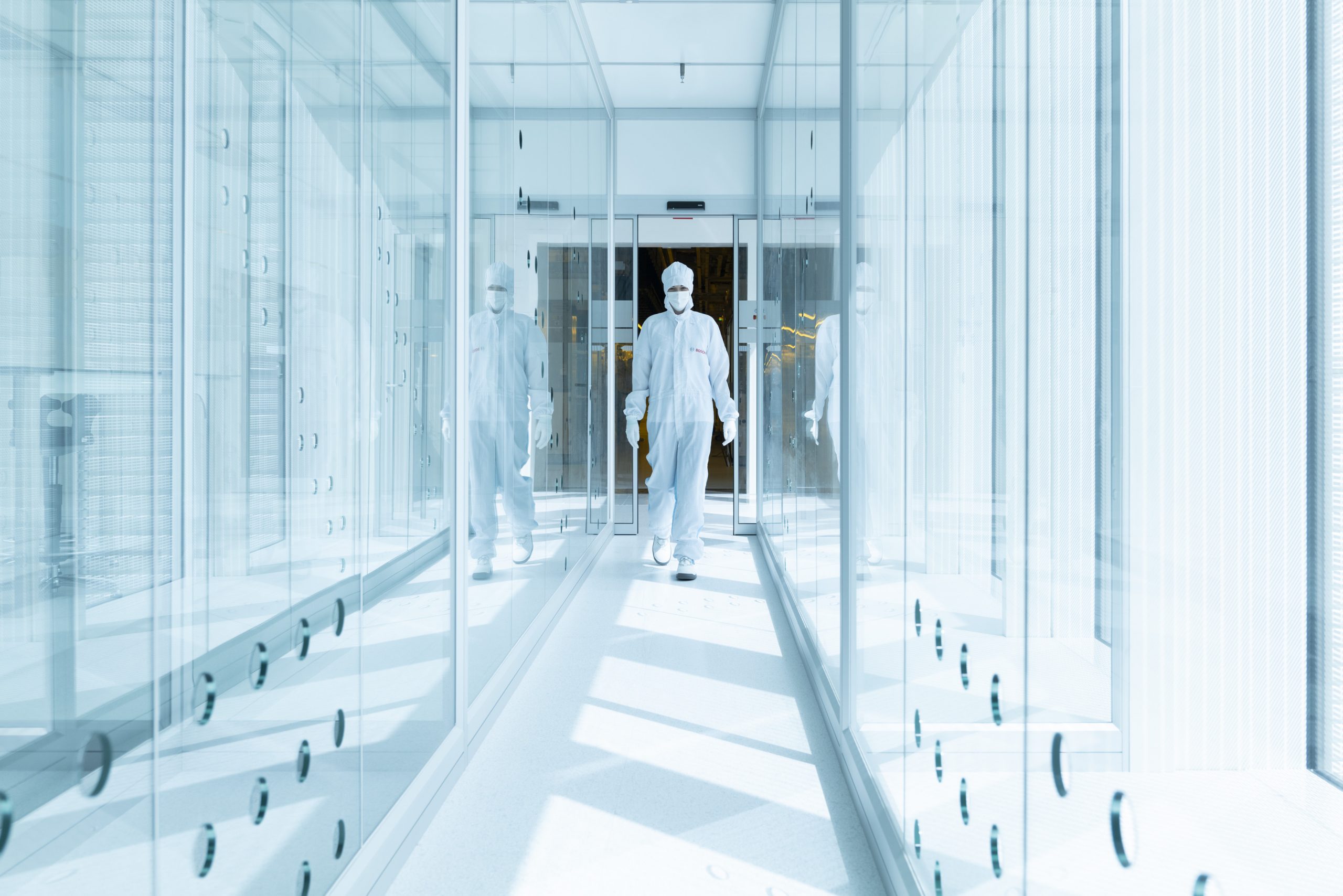 The demand for chips is increasing – and with it the demand for such technology materials as, for example, gallium, tellurium and hafnium. But the production bottlenecks are likely to continue for some time.

Business news could hardly be given more prominence in Germany. When, in early June, Bosch opened a new high-tech chip factory in Dresden, the virtual opening ceremony was attended by German Chancellor Angela Merkel and Federal Minister of Economics Peter Altmaier. And that’s hardly a surprise. After all, there was good news to be announced: In Saxony Valley, Saxony’s equivalent of the US Silicon Valley, Bosch will be producing high-tech chips. Full production of these chips made from 300 millimeter wafers is to commence by the end of the year at the latest. This will bring 700 jobs to the area. Bosch has invested around one billion euro in the new superfactory; the Federal Ministry for Economics contributed around 140 million euro in grant funding. Chancellor Merkel was correspondingly cheerful in her praise: “Bosch’s new semiconductor factory is strengthening our capacity in the area of microelectronics. Microelectronics are the basis for almost all seminal technology, for artificial intelligence applications, for quantum computing or for autonomous and connected driving.” Bosch CEO, Volkmar Denner, did not hold back either: “With our first AIoT factory, we are setting new standards in chip production.” In this context, the abbreviation AIoT stands for Artificial Internet of Things.

So far, so good. However, and now for the bad news, the huge media echo following the opening of the plant has drawn public attention to the actual problem: Around the world, an extreme shortage of semiconductors currently prevails. Digitalization in the automobile industry, for example, is leading to a growing hunger for the essential components. But semiconductors are increasingly being integrated into gaming consoles, TV, smart phones, laptops and other devices.

And furthermore: Since the outbreak of the Covid crisis, the supply situation has come to a double head. Due to reduced working hours and other factors, chip production was massively throttled in many places. At the same time, lockdown, working from home and online teaching generated a further sharp increase in demand for such items as laptops and entertainment electronics. Experts are therefore working on the assumption that the shortage is set to prevail for some time. With regard to how long exactly, Financial Times cited Lynn Torrel: “With such strong demand, the expectation is mid to late-2022 depending on the commodity. Some are expecting shortages to continue into 2023.” And Torrel should know. She is chief procurement and supply chain officer with Flex, the world’s third-largest chip manufacturer with headquarters in Singapore.

Silicon carbide instead of silicon

The boom in worldwide chip demand is now also driving up the demand for mineral resources in semiconductor production. Alongside silicon, these also include gallium, tellurium and hafnium. The search is therefore on for new alternatives – apparently with at least partial success. Infineon, Germany’s largest semiconductor producer, reported “skyrocketing turnover growth” in silicon carbide chips, according to the Handelsblatt. Factories are operating at full capacity; order books are full to the brim. The Dax-listed company is confident that “turnover with chips of this kind will double to 160 million euro in the current business year”. However, in the prevailing chip crisis, this is unlikely to make much of a difference.