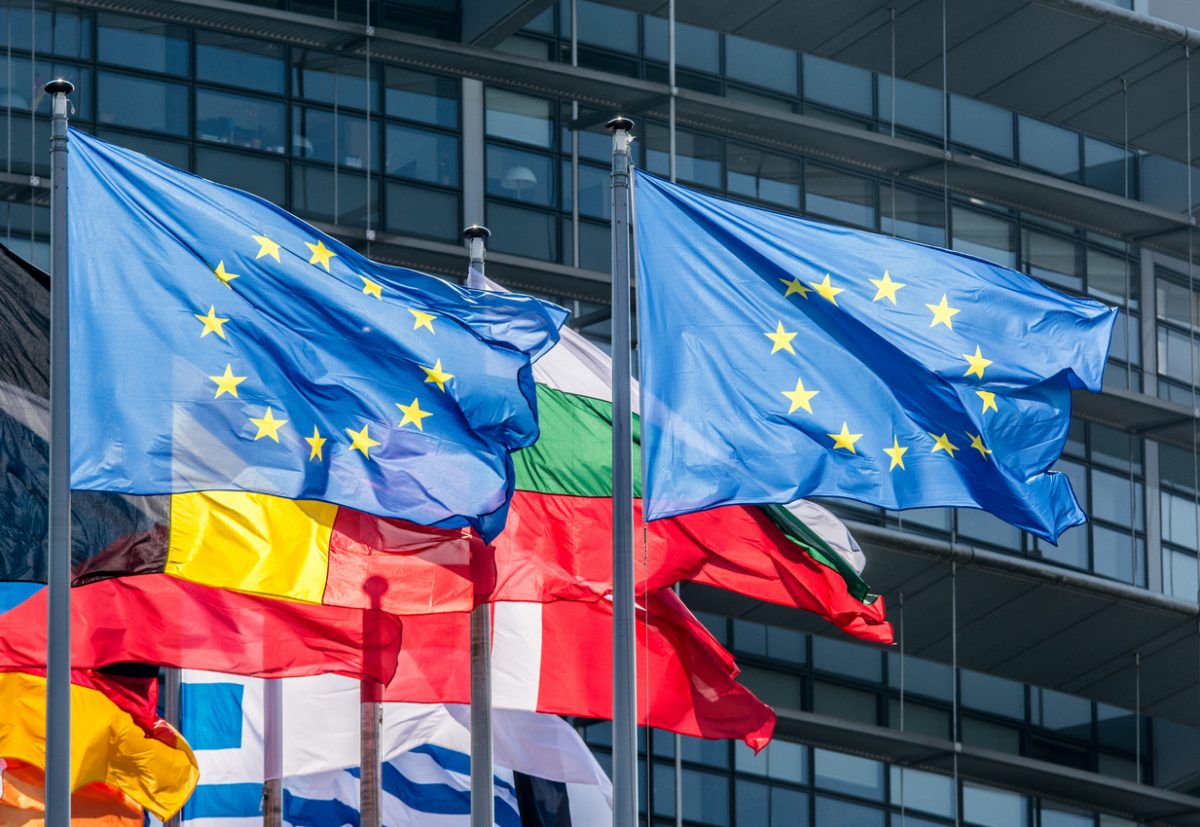 The EU Commission presented its measures against climate change on Wednesday.

The EU Commission on Wednesday presented its eagerly awaited legislative proposals for achieving its climate targets. The plan is to reduce climate-damaging emissions by 55 percent by 2030.

The proposals also herald the end of the internal combustion engine. Cars with this type of drive are no longer to be newly registered from 2035. In order to advance the traffic turnaround, refueling and charging stations for cars with alternative drives are to be installed at regular intervals along major roads.

The departure from the combustion engine is likely to become one of the biggest drivers of demand for raw materials in the coming years and even lead to supply bottlenecks, as Handelsblatt writes. Rare earths such as neodymium are used in electric motors. Lithium is needed for batteries. In addition, materials such as gallium are needed in photovoltaics to generate climate-neutral charging current.

The proposals must be approved by the European Parliament and the EU Council. However, the EU Commission also wants to issue regulations by way of regulation, writes Deutsche Welle. These would then apply directly in all states.