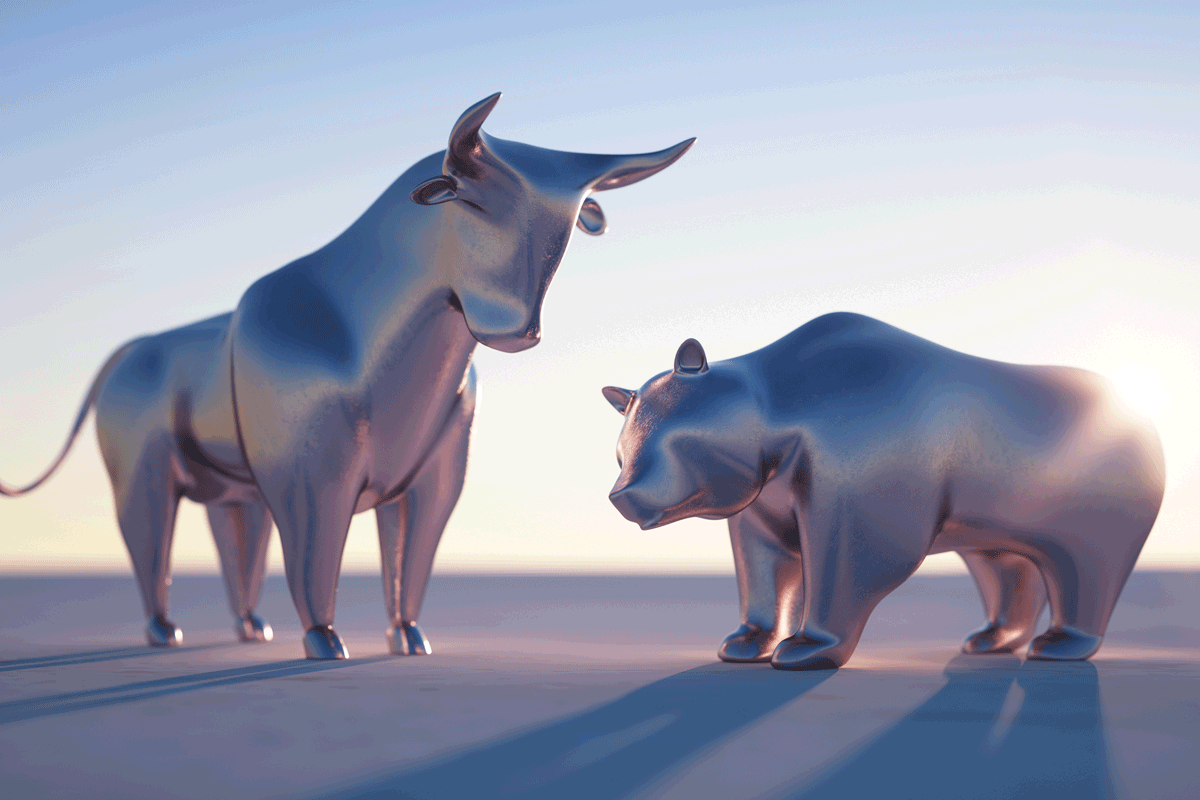 Prices for many commodities are rising to record levels. Precious metals are also gaining. These are exciting times for investors.

Covid is not only shaking up the global economy and the financial markets. Commodity markets too are reacting with at times severe turbulence. The price for copper, for example, a good seismograph for movement on the commodity markets, being one of the most important industrial metals, shot to an all-time high at the end of May. And dropped again by around 14 % at the end of June when the main importer, China, fell back on its own stocks of copper to dampen down the price rally at least for a while.

Even so, experts are anticipating a boom on the commodity markets which could very well last for years. Because copper is not the only thing which will be in increased demand on world markets once the Covid crisis has ebbed. Aluminum, zinc and other industrial metals, as well as technology metals and rare earths, are also highly sought-after. The Bloomberg Commodity Index, which shows the price trends for various industrial metals, precious metals and soft commodities, has risen to 94 points and thus to a new long-term high (status 24.6.). Even so, the index is still far off the previous all-time high of 204 points twelve years ago.

Commodities are the winners of the Covid crisis

The fact is, however: “The commodity markets are among the winners of the Covid crisis.” This was written by Cash Online as early as the end of May when the global economy was displaying initial signs of recovery and industrial nations such as the US, but also the EU, were announcing their chosen funding programs. The International Monetary Fund (IMF) put a figure of around 14 trillion US dollars on the corresponding spending and promised funding for up to the end of 2020 alone. This is supplemented by the USA’s around two trillion US dollar economic stimulus package recently announced by US President Joe Biden and intended to reflate the domestic economy after the Covid-19 crisis. The European Union too has defined its post-Covid recovery plan: The “Next Generation EU” program encompasses 750 trillion euro, making it the EU’s largest economic stimulus package ever.

But it is not only support schemes and the associated increase in demand which are pushing up commodity prices. For investors, such precious metals as gold and platinum are becoming interesting for other reasons. Many investors regard them as offering secure protection against increasing inflation resulting from the globally exploding national debts in the Covid crisis and the continuing low-interest or zero-interest policies. Reuters reports that, according to the International Monetary Fund (IMF), the worldwide public commitments are mounting up to an average 98 % of the respective economic output. Prior to the crises, the IMF was still forecasting the stock of debt for the end of 2020 at 84 %. This is also one of the reasons why prices for gold, silver, platinum and palladium have risen, in part significantly, since the beginning of 2020. The platinum price alone has increased by around 37 % since July 2020, the palladium price by around 40 % (Source: Finanzen.net, Status: 24.6.2021).

A further price motor for commodities is the global upturn in renewable energies. Whether the EU, China or the US – almost all major industrial nations are investing in corresponding economic stimulus packages. If US President Joe Biden gets his way, the entire US economy should be climate-neutral by 2050 at the latest, according to an official statement from the White House. Just how the climate turnaround is to be advanced in the EU was described recently in the previously-mentioned economic recovery plan “Next Generation EU“. In Germany, the results of the upcoming Bundestag elections on 26 September will be of interest. Depending on the future coalition, the expansion of renewable energies and corresponding technologies is likely to have its place on the political agenda in the coming years. One thing is clear even today: Since the German Constitutional Court declared the previous German climate protection law to be unconstitutional at the end of April, the onus is now equally on policymakers, commerce and industry and society. It is now really a matter of generating clean energy as quickly as possible, but also of consistently advancing the expansion of clean technologies. And that too provides a very considerable boost to many commodity prices; after all, almost all climate-relevant innovations require rare earths and other strategic metals.

At the end of May, stock market journalist Christoph Scherbaum wrote on FAZ.net, that the path to the worldwide climate turnaround via green technologies would be the “greatest price motor for certain commodities such as rare earths, silver or lithium and nickel”. “Companies wishing to mass-produce wind turbines, electric motors and batteries, as well as solar modules, will have to contend with rising raw material prices in the coming years,” says Scherbaum.

The worldwide commodity rally is likely to remain keenly interesting in the months and years ahead.