New EU Project: Can Mineral Metals Be Extracted From Seawater? 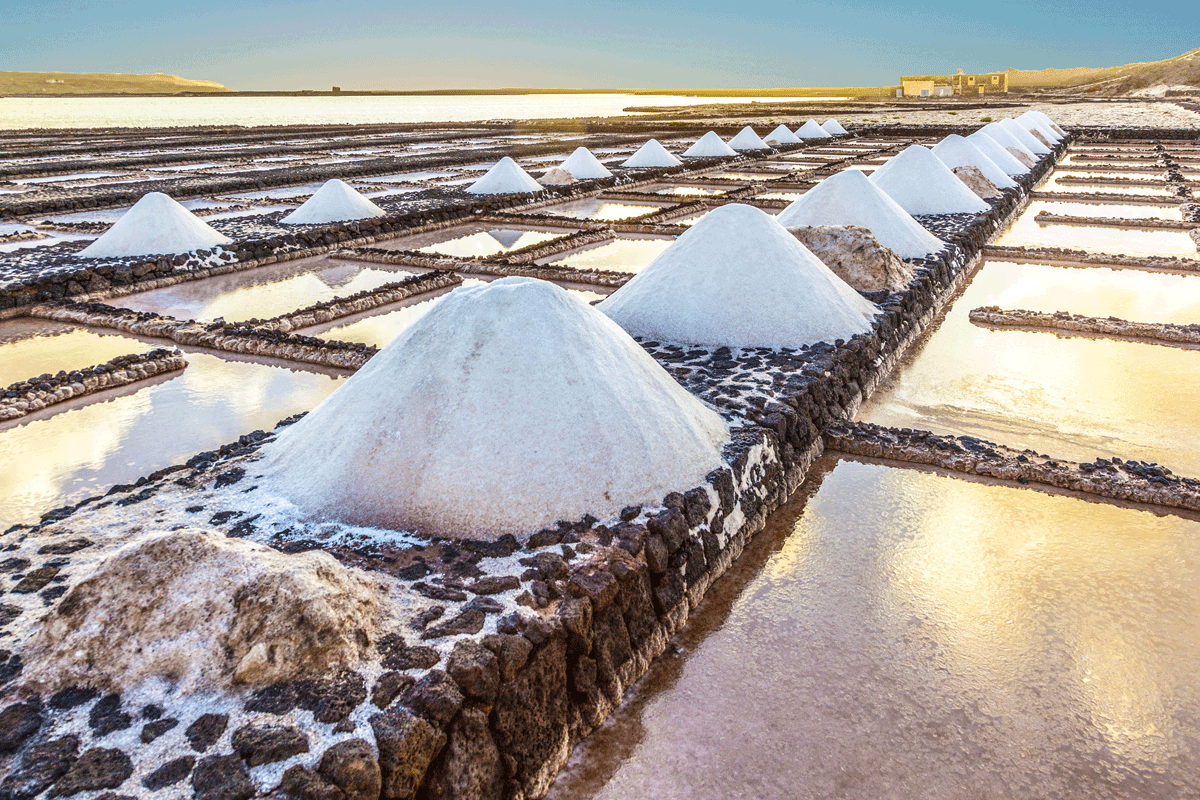 Extracting gallium, indium and scandium from brine? At Sea4 this is currently the subject of intensive research.

Since the middle of 2020, the EU-funded Sea4Value project has been researching new technologies to extract mineral resources out of the waste from desalination plants. What we could call a classic win-win situation. Why win-win? Because, firstly, mineral metals are increasingly important but rarely extracted in the EU. And because, secondly, brine is actually a byproduct of seawater desalination which, up to now – sometimes heavily polluted – has been pumped back in to the ocean.

And this is exactly what is set to change. Valuable mineral resources are to be extracted from this waste product. Nuria García Fernandez from the Spanish technology center Eurecat and Project Coordinator at Sea4Value, explains: “At present, seawater desalination plants produce 50 % water and 50 % brine. In the future, 80 % water is to be achieved and such resources as magnesium, scandium, vanadium, gallium, indium, boron and other minerals and metals are to be extracted from the rest. And thus the raw materials which are in ever-greater demand, for example for the production of smart phones but also for photovoltaic, LEDs, laser and semiconductor technologies.

Details of exactly how Sea4Value functions can be found in the EU Recycling magazine. This explains that the project has developed a unique adsorption process for which special modules were produced on 3D printers. “The modules draw the metals like a magnet. As an alternative to this adsorptions process, the use of filters with nanofine pores is being tested, in which the metals get caught,” the magazine says. The process is initially being tested in two existing desalination plants – in Fonsalia on Tenerife in the Canary Islands and in Denia on the Spanish mainland. The project is initially set to run for four years.

The Sea4Value consortium is made up of 15 research facilities and companies from seven European countries. Two German institutions are also involved: Bremen University and DECHEMA, the expert network for chemical engineering and biotechnology. The Bremen-based researchers are working on the development of special vaporization tanks for the project; the DECHEMA experts will be responsible for the market analysis and reporting on the minerals and metals extracted.

The importance of securing further sources of strategic metals for the EU with projects of this kind in order to achieve medium-term to long-term independence from non-EU markets was explained by Xavier Martinez, Director of the Water, Air and Soil Unit at Eurecat, in a statement on Sea4Value: “Sustainable access to critical raw materials is essential for the economy. And this means that securing this access today and in the future is essential for the EU.”

A flyer from Sea4Value is available for downloading free-of-charge.