Foxconn: From the iPhone to the Electric Car 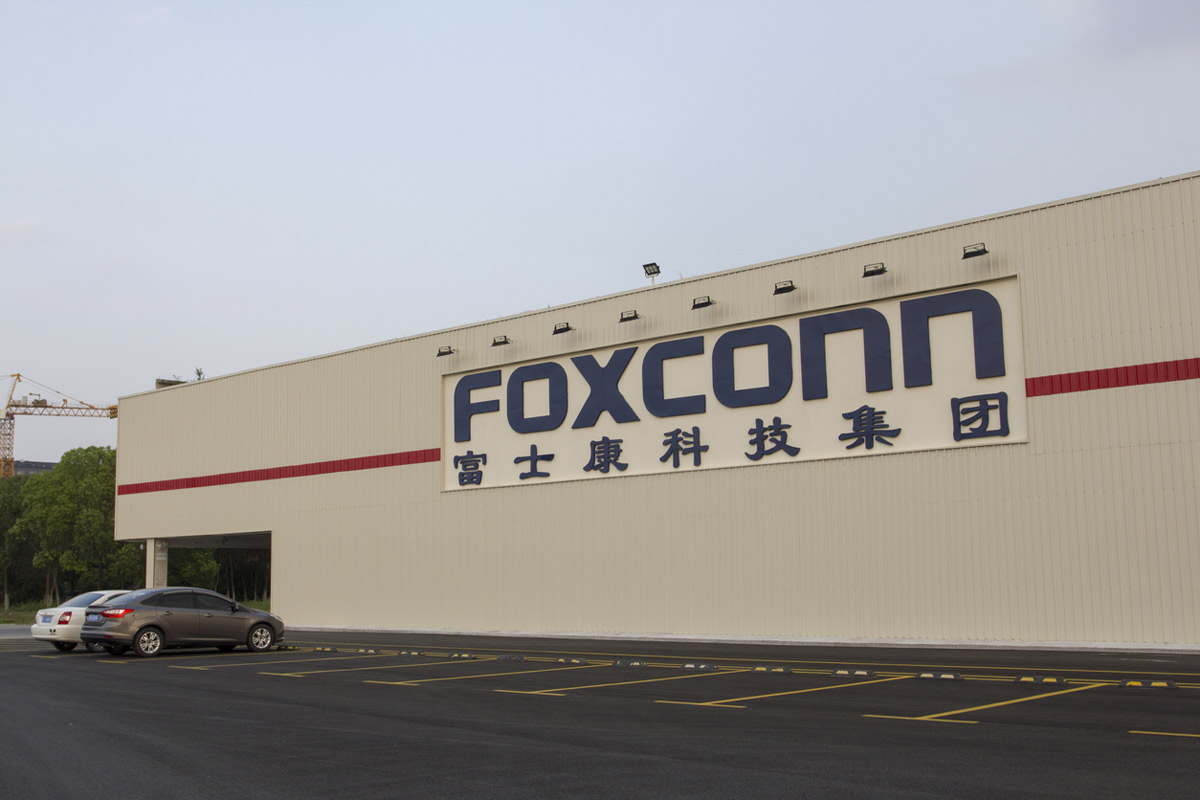 The company Foxconn, known in this country primarily as a contract manufacturer for Apple and Sony, also wants to establish itself in the automotive industry. As the website Taiwan News reports, Foxconn has confirmed that it wants to set up factories for electric vehicles in Thailand and the USA. In the U.S., Foxconn plans to manufacture vehicles for the Fisker company. Production is expected to start in late 2023, Reuters news agency reports. E-car factories are also conceivable in Europe, Foxconn CEO Liu Yangwei said.
The company already offers its cooperation partners the “MIH Open Platform,” a tool to configure e-cars that Foxconn then manufactures. Based on the well-known operating system for cell phones, the Taipei-based company wants to use this platform to become the “Android” for electric cars. By 2027 at the latest, Foxconn wants to offer components or services for 10 percent of all electrically powered vehicles worldwide.