Generating Hydrogen Where It Is Needed 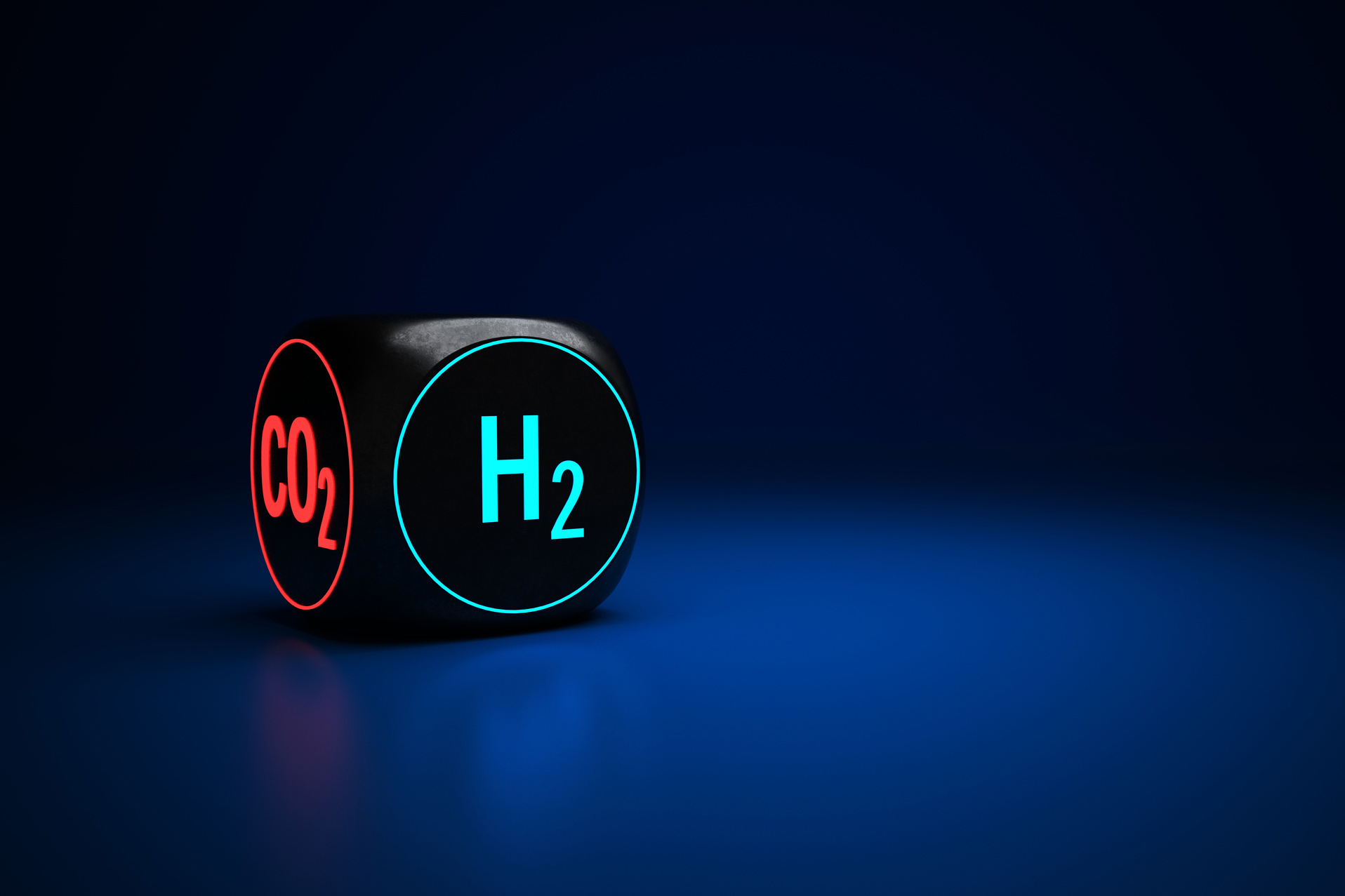 At MIT, research is being conducted into how hydrogen can be produced in an environmentally friendly way. Indium and gallium are also used in this process.

Hydrogen could play an important role in the energy transition. Potential applications include zero-emission vehicle drives, but also energy generation in industry. However, hydrogen is only environmentally friendly if its production is climate-neutral. Research is being conducted at the Massachusetts Institute of Technology (MIT) into how this could be achieved in practice.
One possibility is the reaction of aluminum with water. Even at room temperature, aluminum hydroxide and hydrogen are formed. However, the reaction is slowed down by an oxygen layer that forms on the aluminum. By pretreating the metal, the MIT researchers have now been able to stop this process. They coated the aluminum with a liquid mixture of gallium and indium, which was allowed to act for several days and penetrate deep into the structure. After this treatment, the reagents continuously produced hydrogen without adding energy. Since there is no chemical reaction between the mixture and the aluminum, the valuable raw materials gallium and indium can be recovered after the reaction is complete.
So far, researchers do not understand all the details of the reaction. But they see great potential in the technology, since hydrogen could be produced exactly where it is needed. Transport routes are thus eliminated.