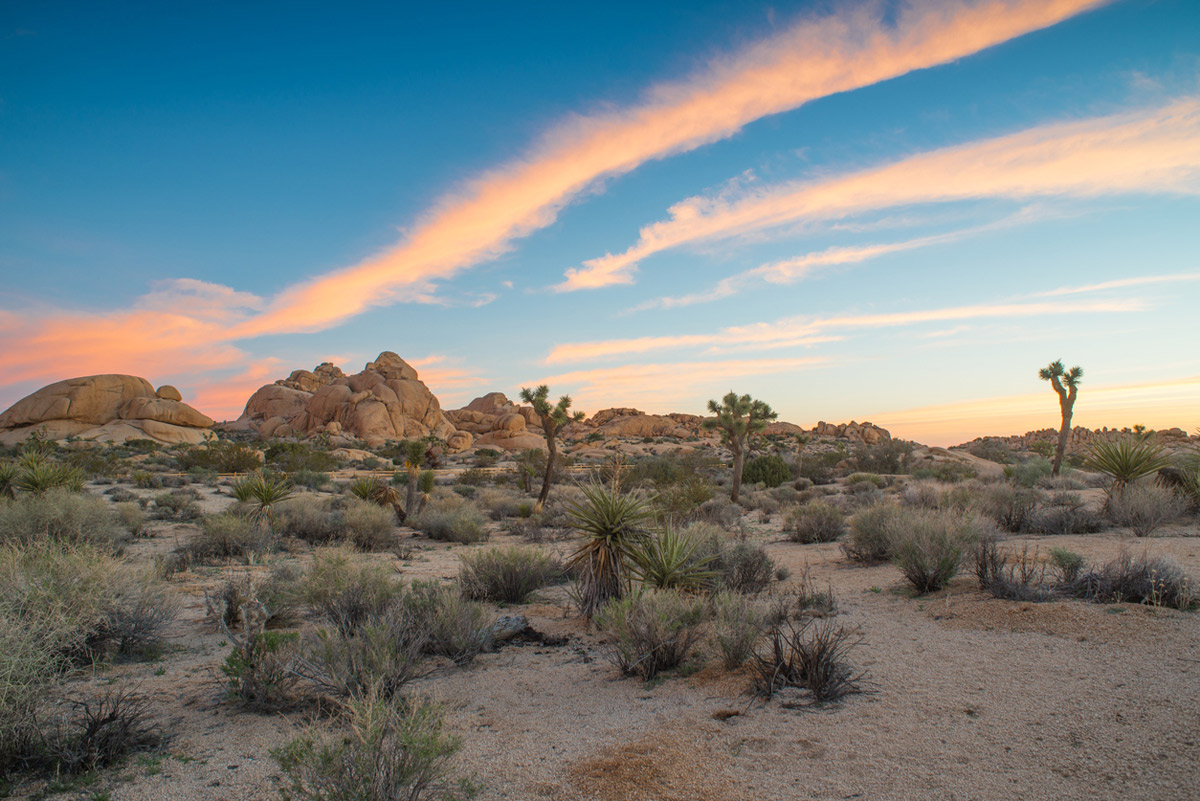 Thanks to rising raw material prices, the quarter went better than expected.

MP Materials, the largest producer of rare earths in the Western Hemisphere, has reported figures for the second quarter ended June 30. The Nevada-based company posted a profit of $27.2 million. The year-ago period reported a net loss of $62.5 million, which was caused by a one-time charge, according to the company’s press release. MP Materials mines strategic raw materials at its Mountain Pass mine in California. The main customer is Chinese company Shenghe Resources, at the same time a shareholder of almost 8 percent in MP Materials, writes news channel CNBC.

As there are currently no processing plants in the USA, further processing of the raw materials takes place in Asia. This is to change soon, so the U.S. Department of Defense has provided MP Materials with financial resources to build a corresponding plant. The location for this is to be announced later this year, MP Materials CEO James H. Litinsky said when presenting the quarterly figures. MP Materials sees itself as a pioneer in building independent commodity production in the United States. Starting in 2023, the company plans to produce about 6,000 tons of neodymium and praseodymium in California, Reuters news agency reports. These raw materials will be used, among other things, for electromobility and wind energy production, but also the defense industry.