Gods of Waiting – The PlayStation 5 Remains a Popular Scarce Commodity 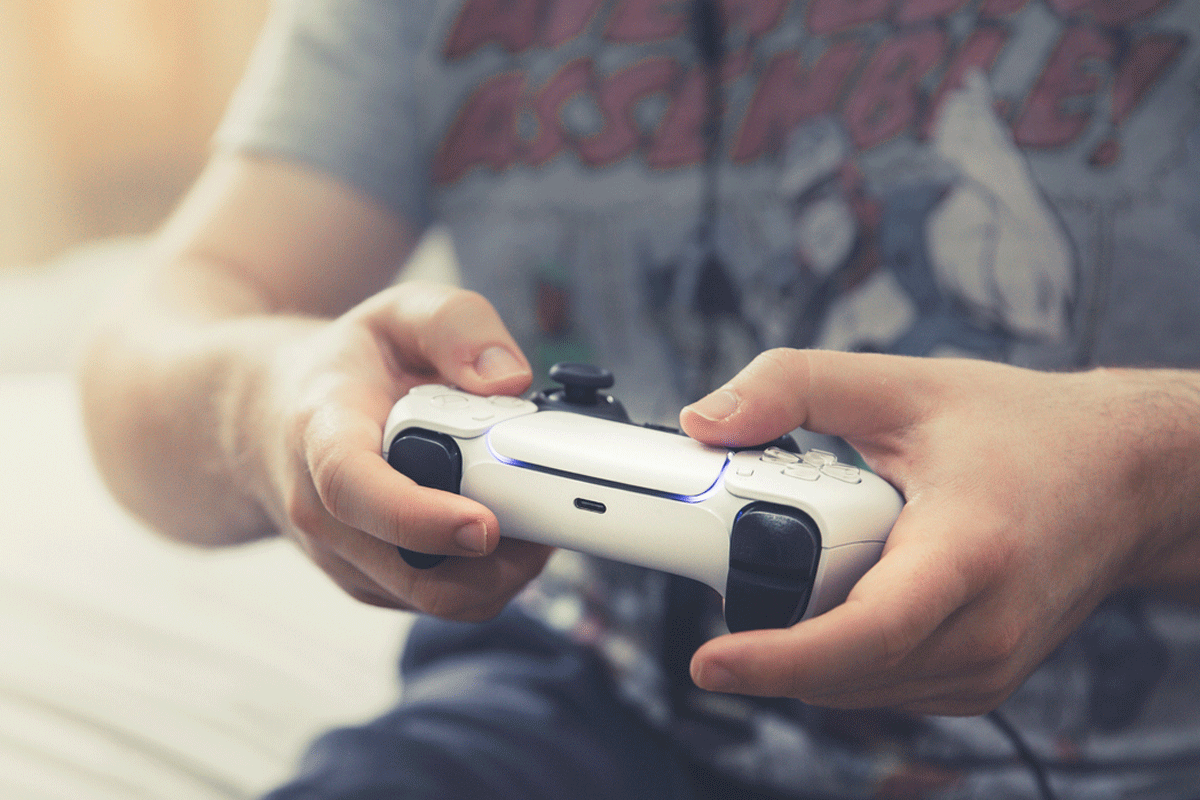 Thousands of gamers are still eagerly awaiting the new PS5. While the release of games for the console is on the increase, consoles themselves remain a rarity. The microchips are in short supply.

Since its launch in November 2020, the PlayStation 5 (PS5) has been a rare and coveted item. At no time did supply match the global demand among the gaming community. It is therefore no great surprise that potential purchasers are willing to dig deep into their pockets to pay way above the retail price for the console. The retail price lies at 499 euro but up to 1,000 euro are being paid on e-bay. So anyone hoping to become the owner of a PS5, this much is clear, has to stay on the alert. This is why numerous websites and Twitter channels are offering stock trackers which immediately notify visitors and readers of any prospective allocations.

The turbulence surrounding the PS5 is not only a lesson on how scarcity drives up prices. It also shows us how far-reaching political decisions can potentially be. Back in 2018, hardly any gamer would have anticipated that Donald Trump’s presidency would affect his own leisure time fun.

The conventional wisdom is that the global microchip shortage which is primarily responsible for the low availability of the PlayStation 5 results from two central events: the Covid-19 pandemic and the bitcoin boom. Due to the pandemic, Asian production site were unable to work to full capacity for months at a time. The situation was exacerbated by increased demand for processors for home offices and for high-performance computers capable of bitcoin mining. However, many experts see the origins of the problem in the trade conflict between the USA and China which began in 2018 and continues to be waged by the new US President, Joe Biden.

When we look at the global microchip market, this is initially somewhat puzzling. As a CNBC graph shows, in 2020, around 63 % of chips were produced in Taiwan and only 6 % in China. According to the Wall Street Journal, the tariffs on raw materials such as silicon, imposed by Trump in 2018, and the pressure put by the US on international partners had the deliberate aim of damaging China as the manufacturer of high-tech products. However, instead of sourcing their requirements on the home market as hoped, American companies switched from the Chinese supplier SMIC to manufacturers in other Asian countries. This led to increased order volumes for TSMC, the Taiwanese company producing microchips for the AMD processors used in the PS5. The fact that Apple was also buying from TSMC and urgently needed the microchips for the launch of the new iPhone13 is likely to have heated up competition for the components even further. As Digitime.com reports, TSMC prioritized Apple and major automobile manufacturers in 2021.

A boost for gallium

But not all microchips are the same. The current shortage applies primarily to the more cheaply-produced and therefore more common silicon-based microchips. The global supply shortages have led to some companies beginning to change over to semiconductor technology based on gallium nitride (GaN). “We can see how GaN is becoming increasingly relevant in cell phone chargers and acoustic Class D amplifiers, power supply for data centers, in drive motors and more,” said Jim Witham, CEO of the Canadian chip manufacturer GaN Systems on Design-News.com. According to Semiconductor-Today.com, TSMC itself is also beginning to produce GaN-based electronic components, initially, however, only for the automotive industry.

Whether this means that the PlayStation 5 will soon be supplied with GaN-Chips remains to be seen. Gallium is already being used in the consoles. In order to protect them from overheating despite high computing capacity, Sony is now, for the first time, replacing a thermal paste with galinstan, a liquid metal consisting of gallium, indium and tin. Two years, says Sony Engineering Vice President Yasuhiro Ootori in a presentation of the PS5 on YouTube, is how long it took Sony to develop this new solution. The efforts seem to have paid off: In a first heat test conducted by YouTuber TronicsFix, the PS5 with the liquid metal layer remained operational for significantly longer.

Keeping a cool head is also the advice for gamers who simply want to play the latest PlayStation 5 games. Because, above all, the global supply chain problems and the realignment mean one thing: a further wait. Experts forecast that the microchip shortages could prevail up to 2023.