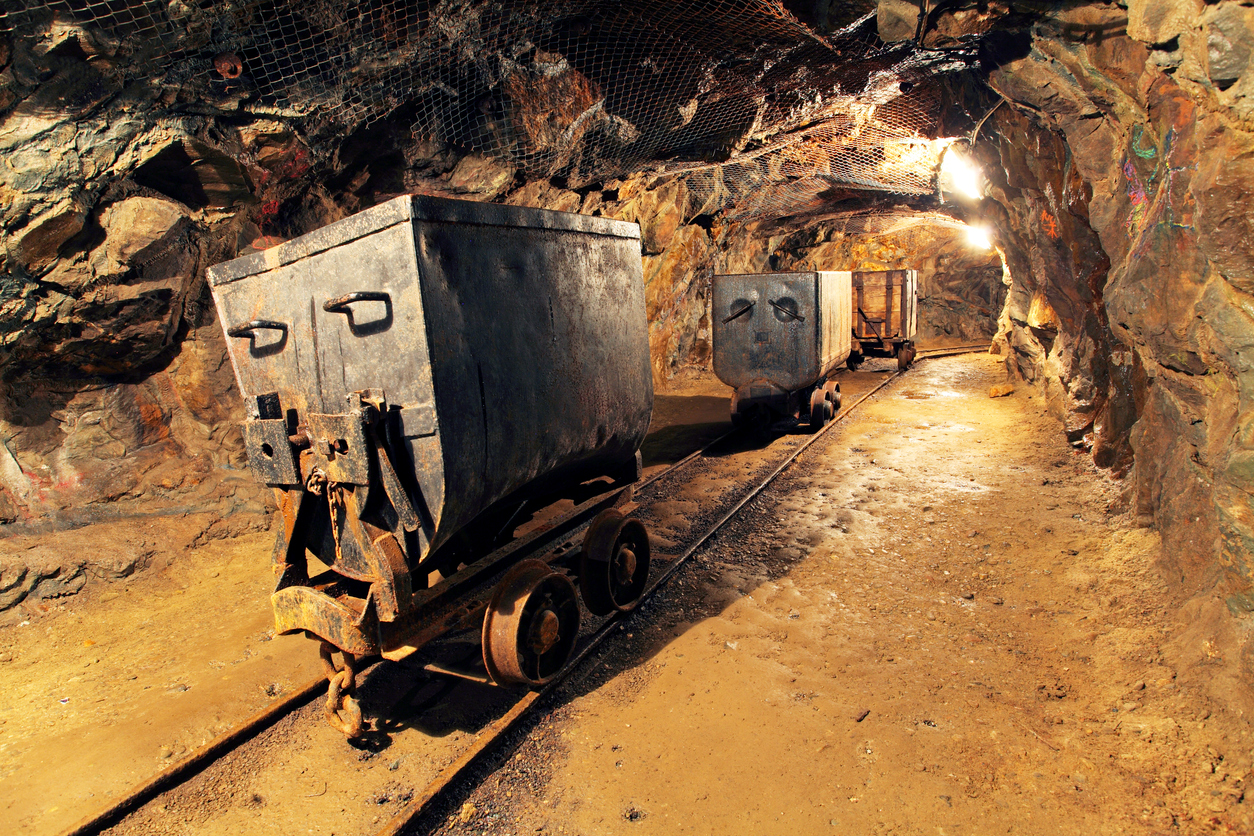 Large quantities of critical raw materials such as indium, lithium and tungsten are stored in the Ore Mountains in Saxony. The deposits are to be developed using new technologies.

Saxony’s Minister of Economic Affairs, Martin Dulig, sees the enormous global demand for raw materials as a great opportunity for the local mining industry. Apart from oil and gas, his state “actually offers everything in terms of mineral resources that is in demand worldwide,” he said in a press release. The Ore Mountains in particular are unique in Europe in terms of the density and diversity of deposits, he added.

Since metal prices rose on the world market in 2006, mining in Saxony has been on a strong upswing, the release said. There are 10 to 20 exploration projects a year, and five mining projects have been approved, including for a large lithium deposit in Zinnwald. Mining permits have been issued for tin, tungsten and indium in Pöhla and in the Rittersgrün field. New, environmentally friendly technologies could open up previously inaccessible deposits.

The framework is to be provided by Saxony’s raw materials strategy, which is currently being updated and expanded to include agreements from the coalition agreement. “The Free State of Saxony can make an important contribution to achieving the ambitious climate targets,” said Dulig. The local extraction, processing and use of critical raw materials could also avoid dependencies on third countries.