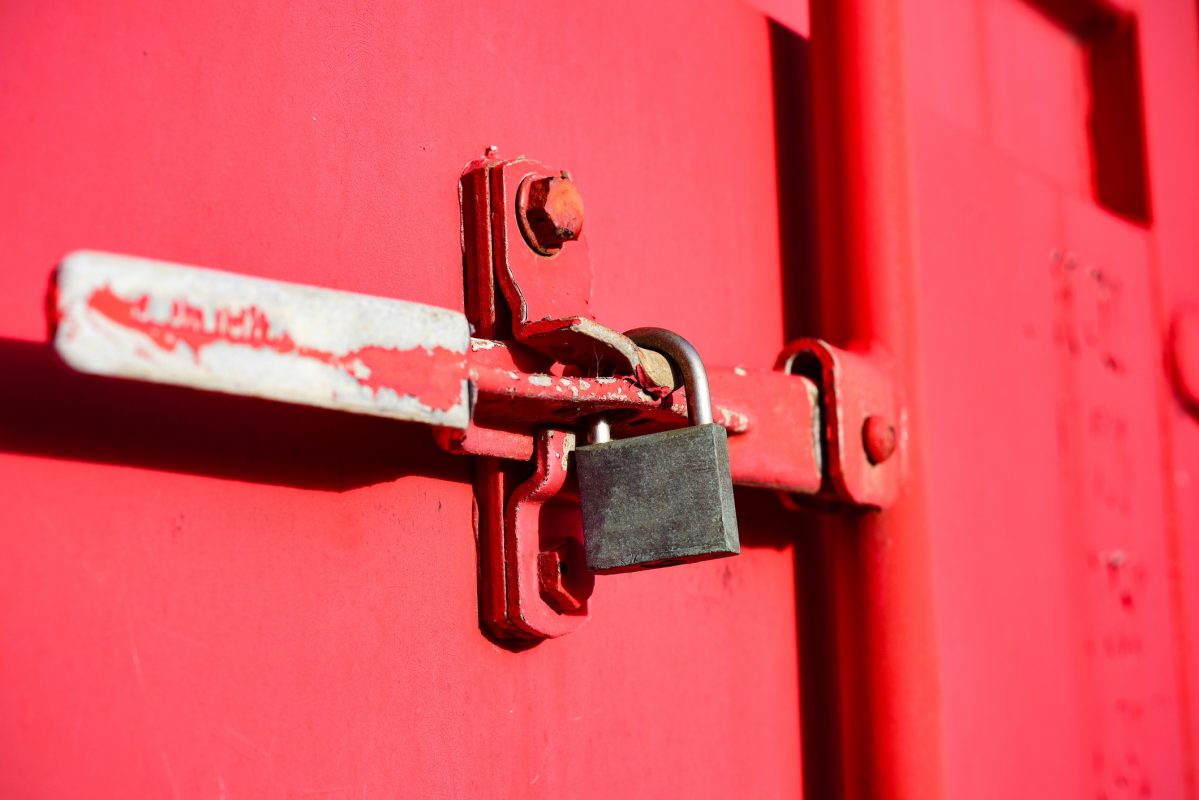 From 2022, foreign companies will no longer be allowed to invest in China’s rare earth sector.

As the Chinese newspaper Global Times reports, foreign direct investment in the mining industry will be significantly restricted in the future. This emerges from two newly published negative lists from the Ministry of Commerce and the National Development and Reform Commission. According to the list, projects that serve to develop, mine or process rare earths, radioactive material or tungsten will no longer be permitted for foreign investors. In addition, government approval is required to enter mines or provide information about them, for example on production technologies.
With these restrictions, China wants to protect its own raw material reserves and further strengthen its control over the global market for rare earths. As part of these plans, large parts of China’s state-owned rare earth industry have also been consolidated in recent days.

Meanwhile, other industrial sectors in the People’s Republic are being opened up to widespread investment. Starting in 2022, foreign companies will be able to take a full stake in Chinese automakers, writes business magazine Forbes. This will allow investments in some of the world’s largest vehicle producers for the first time.
An English translation of the negative lists is provided by the investor portal China Briefing.