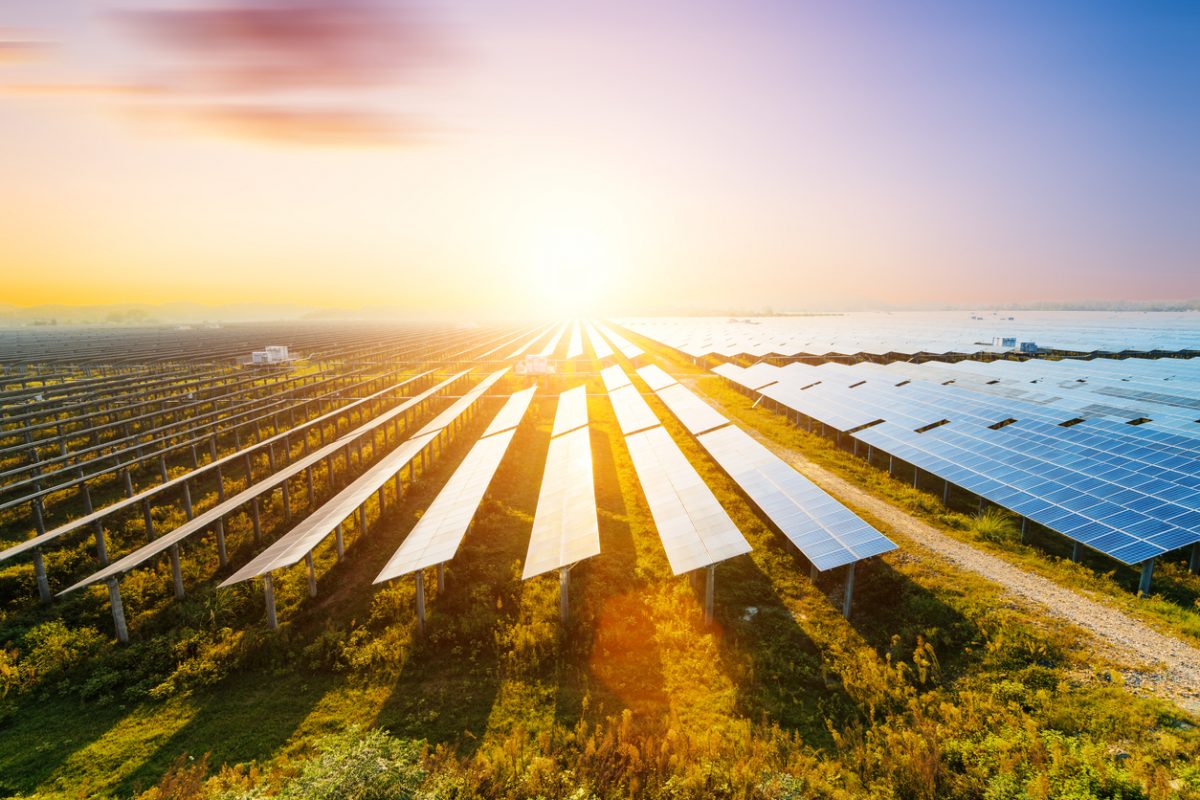 One of Europe’s largest solar plants with a capacity of 204 megawatts is coming on line in Kozani.

A solar park that will supply electricity to 75,000 households has opened in the northern Greek city of Kozani, reports Reuters news agency. The plant covers 450 hectares and has a total capacity of 204 megawatts. It is owned by Hellenic Petroleum, the country’s largest oil refining company. The park was built by the Greek branch of German company Juwi, a renewable energy project developer.

According to Euronews, it is the largest European plant to use double-sided or bifacial solar cells, modules that can use incident light from both the front and back sides to generate electricity. According to Juwi, they achieve an additional yield of up to 10 percent compared to conventional modules.

By 2030, Greece aims to nearly double its installed renewable energy capacity, to around 19 GW. For 2020, the Mediterranean nation exceeded its target by covering 21.7 percent of its energy consumption with renewables, Reuters quotes the EU statistics office as saying. That share is expected to increase to 35 percent by 2030.

Prime Minister Kyriakos Mitsotakis announced at the park’s inauguration that his government would speed up approval procedures for renewable energy projects. Greece wants to say goodbye to “environmentally harmful and expensive imported fossil fuels”, he said.

Meanwhile, in other countries such as Portugal or Turkey, the use of floatovoltaic, or floating solar cells on water surfaces, is being discussed. You can read about the advantages of this in our article.