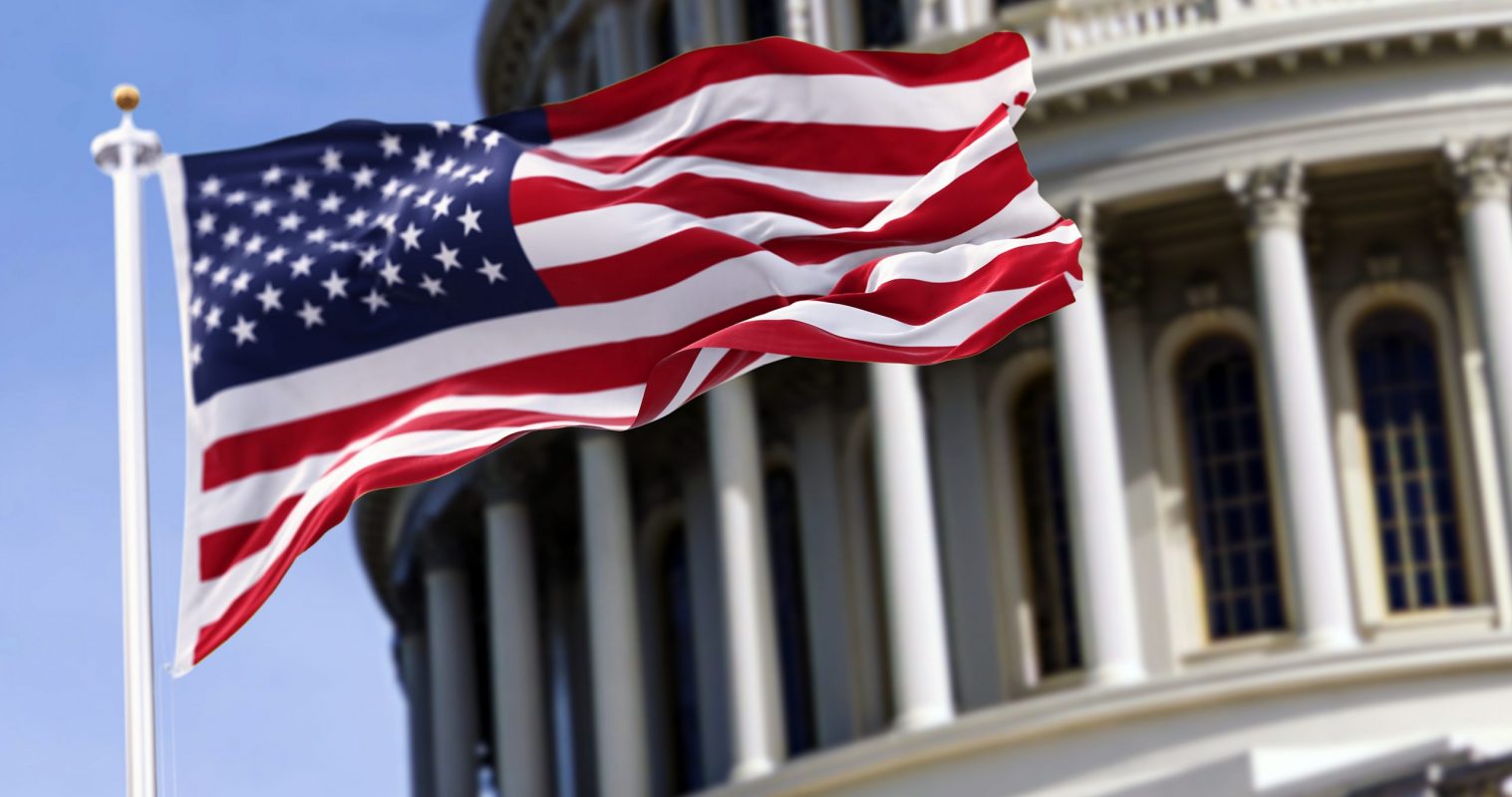 To become less dependent on China and its quasi-monopoly on rare earths, the United States is seeking its own value chain for these critical raw materials. A bill introduced Thursday by U.S. Senators Marco Rubio and Cindy Hyde-Smith (Republican) could help achieve that goal. The Obtaining National and Secure Homeland Operations for Rare Earth (ONSHORE) Manufacturing Act proposes to provide financial incentives for the development of rare earth production facilities in the United States. An investment program within the U.S. Department of Energy is to be established for this purpose.

The ONSHORE Manufacturing Act also provides for investment in a secure international supply chain for rare earths. It would exclude facilities owned or controlled by China or Russia, for example.

Rubio called the United States’ dependence on China’s rare earth industry a “serious national and economic security problem”. Just recently, President Joe Biden reactivated the Defense Production Act, a Cold War-era law (we reported). This allows him to require companies to accept and prioritize orders deemed necessary for national defense. Following on from this, the ONSHORE Manufacturing Act directs the President to submit an action plan for domestic manufacturing and technology development under the Defense Production Act.