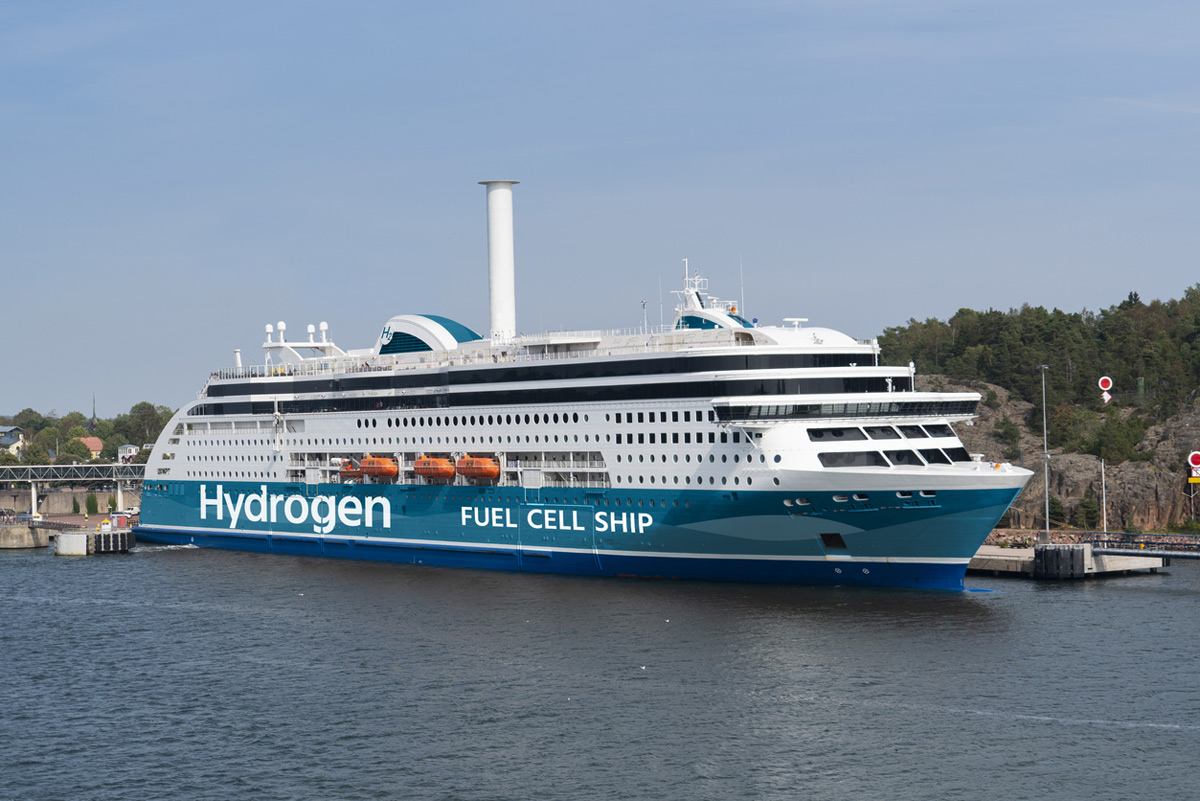 Before the Corona crisis, vacations on ships were the fastest-growing sector of the travel industry, according to consultancy KPMG. However, the increasing popularity of cruises also led to an increase in the release of climate-damaging emissions. In the French port city of Marseille, for example, shipping traffic, including cruise ships, accounts for 40 percent of air pollution, as explained by the city’s councillor for ecology, Sébastien Barles, according to Euronews. While data on the targeted climate neutrality is already circulating among politicians and car manufacturers are gradually embracing electromobility, cruise ships using lower-emission fuels have only been around for a few years. According to the German Nature and Biodiversity Conservation Union (NABU), liquefied natural gas (LNG) produces almost 30 percent less C02. Climate-damaging emissions still occur, however.

The major shipping company MSC now wants to significantly improve the industry’s carbon footprint and, together with several partners, is looking into building a cruise ship powered entirely by hydrogen. In the next twelve months, the project partners will investigate, among other things, how the fuel cells for hydrogen operation can be accommodated in the ships, according to a joint press release. In addition to hydrogen, metals of the platinum group, which serve as catalysts, are also needed for this form of energy generation. A technical and economic analysis of hydrogen supply and infrastructure will also take place. Currently, hydrogen is not yet available on a large scale, according to Pierfrancesco Vago, head of the cruise division MSC Cruises. MSC now wants to send a signal to the market with this project and motivate energy suppliers to expand hydrogen production. The third-largest cruise company wants to become climate-neutral by 2050.