Germany Only Average in Renewable Energy 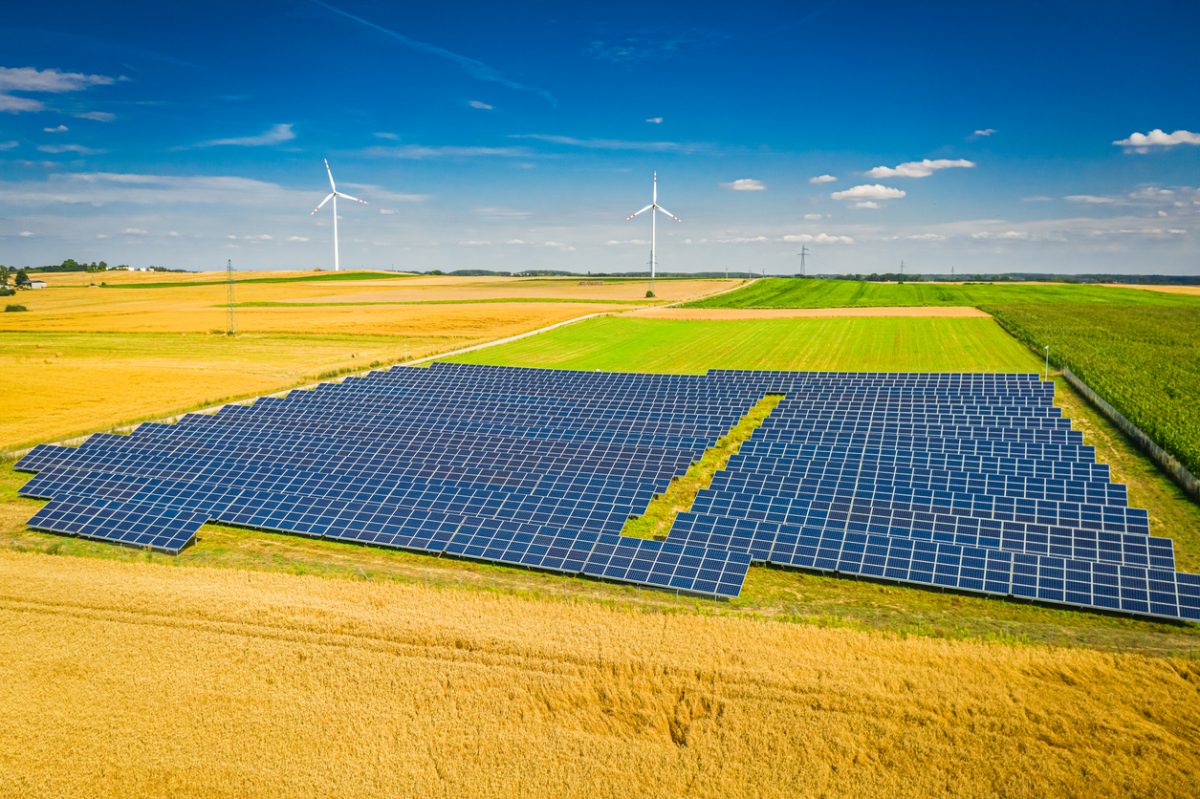 Last week, the FDP, Greens and SPD presented an exploratory paper for the start of coalition negotiations. Among other things, it calls for a significant expansion of renewable energies. The need for action in this area has now been confirmed by figures from the German Federal Statistical Office on the use of renewables in Europe. Their share of gross final energy consumption, which includes energy consumption by end users plus grid losses and power plants’ own consumption, rose in this country between 2009 and 2019 from 10.9 percent to 17.4 percent. Accordingly, Germany is only average. Across the EU, the share grew on average from 13.9 percent to 19.7 percent during this period. The largest economy in the EU thus only ranks 16th out of 27 EU member states. The front-runner is Sweden, where the share of sustainable energy is 56.4 percent. Luxembourg, Malta and the Netherlands bring up the rear.