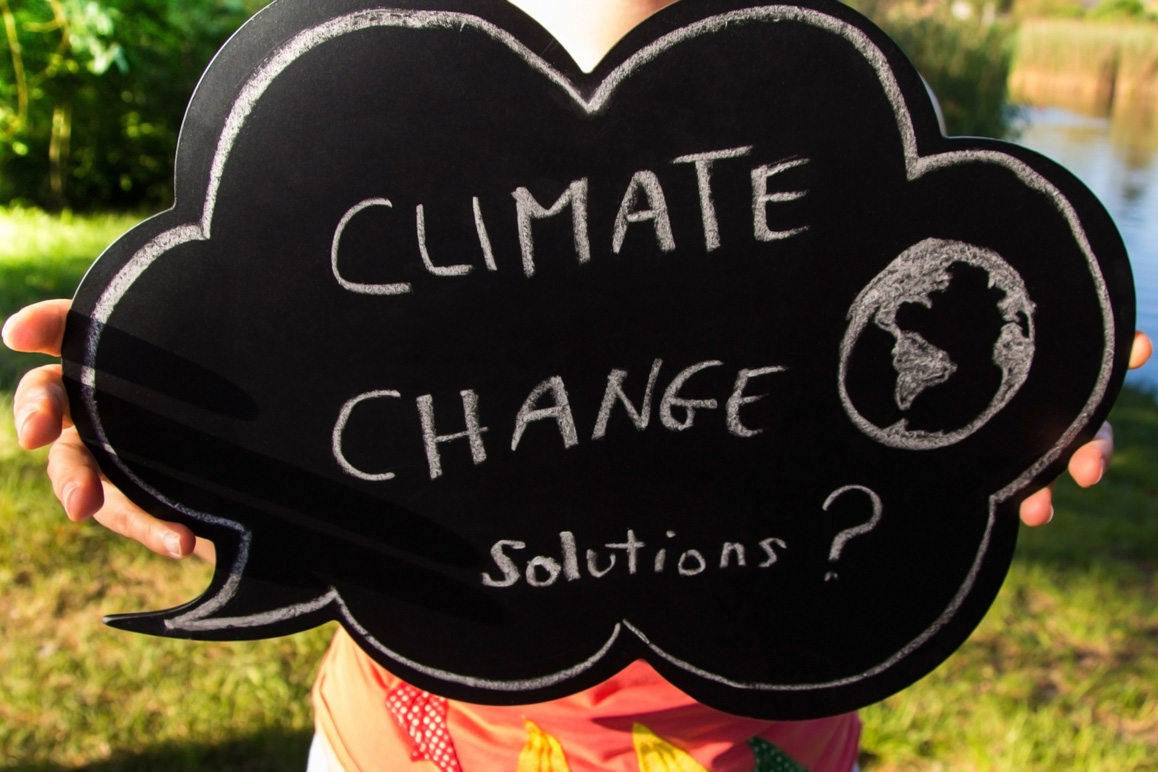 Solar cells, computer chips and LEDs: Gallium is used in many future technologies. Now the use of the technology metal to reduce greenhouse gases is being tested.

Carbon dioxide (CO2) is produced in climate-damaging quantities when energy sources containing carbon are burned. The automotive industry is therefore slowly moving away from the production of internal combustion engines. However, fossil fuels such as oil or coal can hardly be completely eliminated from the industry at present.
Hydrogen is seen as a possible alternative. However, this is only sustainable if electricity from renewable energies is used to produce the gas by electrolysis. Until this so-called “green” hydrogen is available in sufficient quantities, bridging technologies could play an important role on the road to emission-free goods production.

An international team of researchers led by Professor Kourosh Kalantar-Zadeh from the University of New South Wales in Sydney has now developed a process that dissolves CO2 into harmless components. The gas is introduced into a solution containing silver and nanoparticles of the technology metal gallium. By adding mechanical energy, a reaction is set in motion that breaks CO2 into oxygen (O2) and carbon flakes. The flakes can be further processed into carbon fiber, a material used in aerospace and other applications.

Converting one ton of CO2 into harmless components would cost about $100 using this process, making it competitive, the scientists write. The process will now be scaled up to demonstrate its suitability for industrial use.