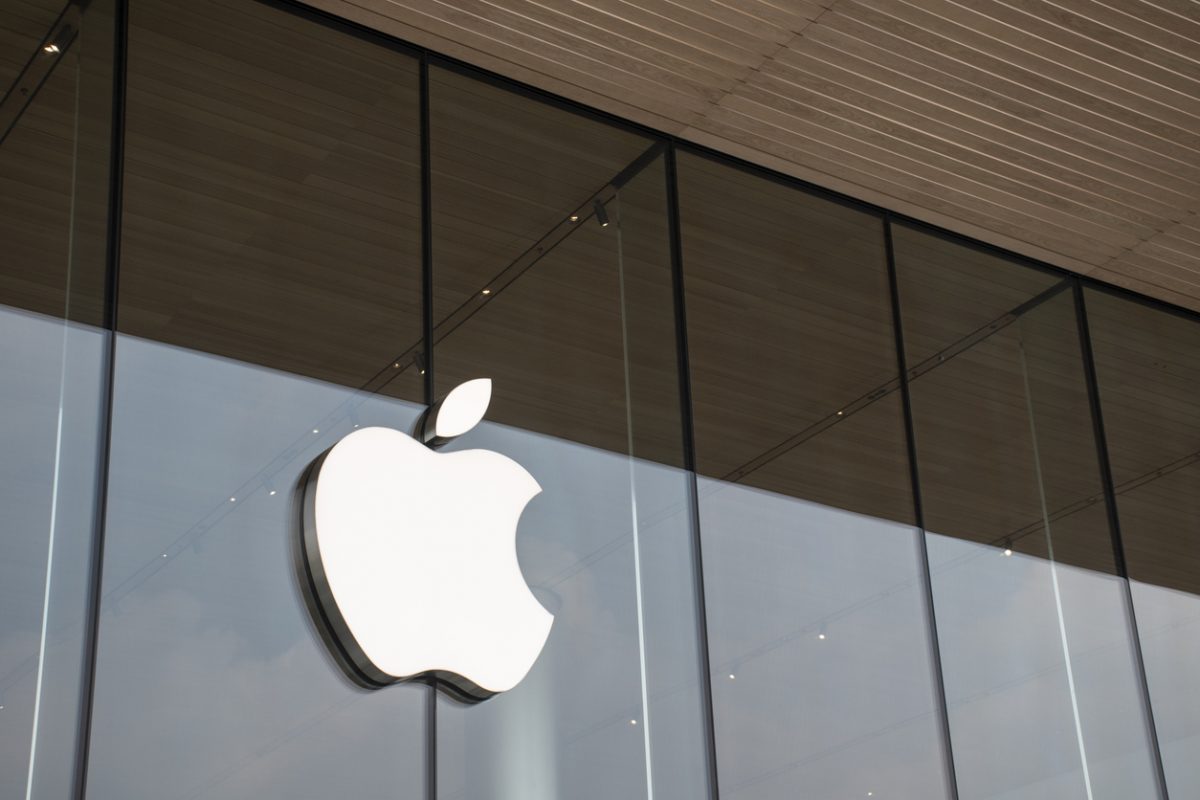 The technology company Apple introduced new products on Monday. Among them is a new charger for notebooks. Unspectacular at first glance, it is, however, a special feature, because it is the first charger from Apple for which GaN is used as a semiconductor material, as the company has confirmed according to the technology magazine The Verge. Currently, silicon is used in the devices, but at high power, this material generates a lot of heat. Further miniaturization of the components while increasing performance is therefore only possible with alternative materials such as GaN. Apple’s top model, the Macbook 16, achieves half its battery charging capacity within 30 minutes with the new charger, according to the company.
GaN semiconductors are also used in other areas, such as solar panels. Silicon currently still has the cost advantage, so it will not be completely displaced in the foreseeable future.