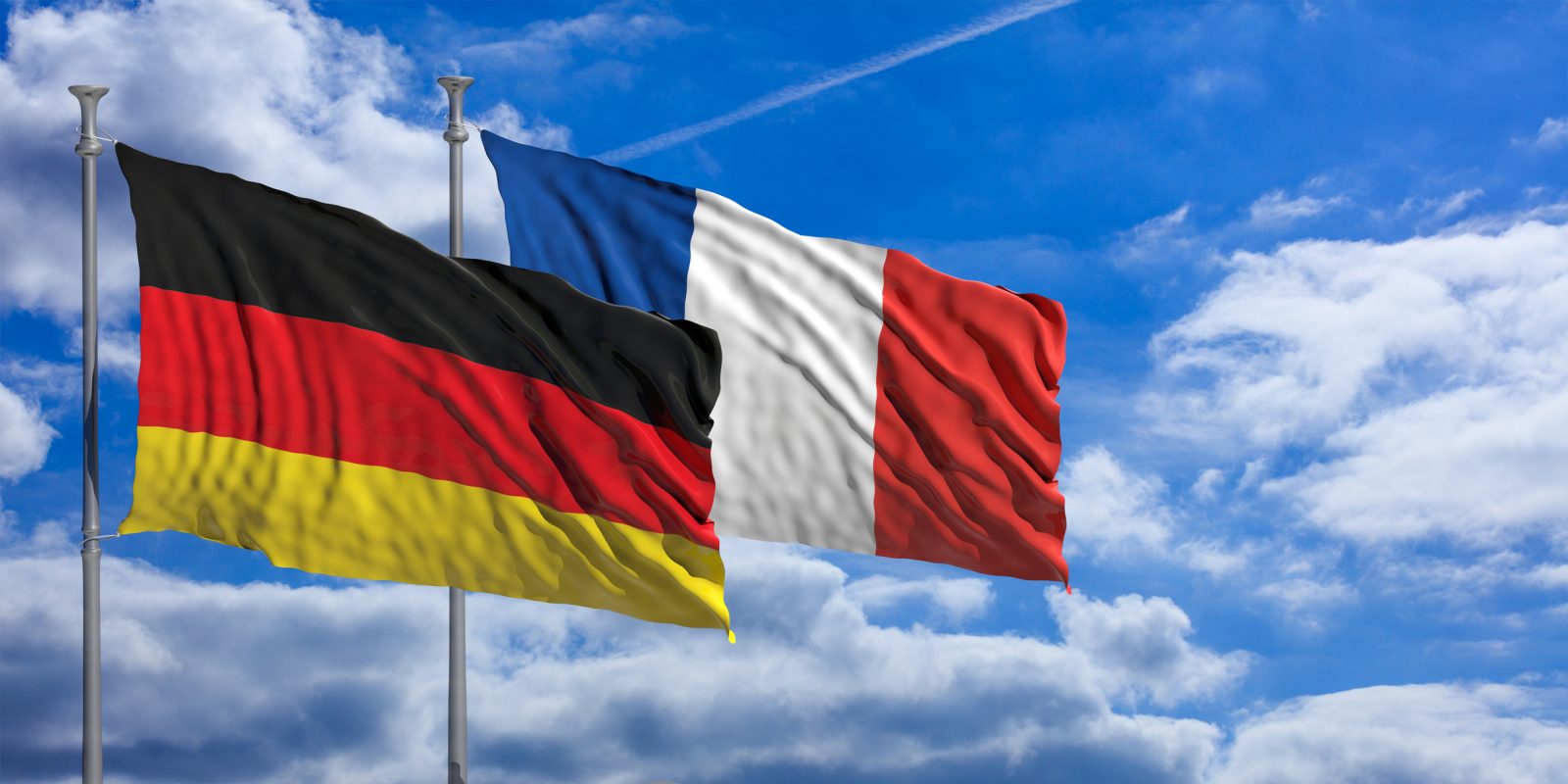 Hydrogen technology and renewable energies to be developed jointly.

On the 60th anniversary of the signing of the Élysée Treaty, with which Germany and France committed themselves to friendship and comprehensive political cooperation, the entire German cabinet traveled to Paris on Sunday to exchange views with their French counterparts.

In the joint final declaration (PDF), both countries pledged to strengthen European sovereignty, which includes a strong European foreign and security policy as well as the transition to a green economy. For example, a roadmap is to be developed for the roll-out of hydrogen technology to accompany the development of a resistant market for the energy carrier in Europe. The pace of expansion of renewables also needs to be dramatically increased, the countries say, pointing out in this context that the transition to a carbon-neutral industry will drive demand for critical raw materials. Investments in the sustainable production of these raw materials within and outside the EU are correspondingly important, they say. This must be done in line with the highest environmental, social and governance standards, it added.

Germany and France also announced plans to hold joint consultations more frequently and in smaller formats. A larger-scale cabinet retreat is also to be held once a year, with the first likely in Germany in the fall of 2023.

European response to US subsidies sought

Among the topics Chancellor Olaf Scholz and President Emanuel Macron exchanged views on Sunday were U.S. subsidies under the Inflation Reduction Act (IRA), which among other things provides massive support for the country’s e-car industry. Because the subsidies only apply to U.S.-made vehicles and components, European vehicle manufacturers feel they are at a disadvantage. A European response must be found to the IRA and ensure that the EU is not treated worse than its immediate neighbors Mexico and Canada, the chancellor said. He nevertheless expressed confidence that an agreement would be found with the United States. EU leaders will meet in February to discuss their options, Bloomberg reports (paywall). This would include filing a complaint with the World Trade Organization (WTO), he said.