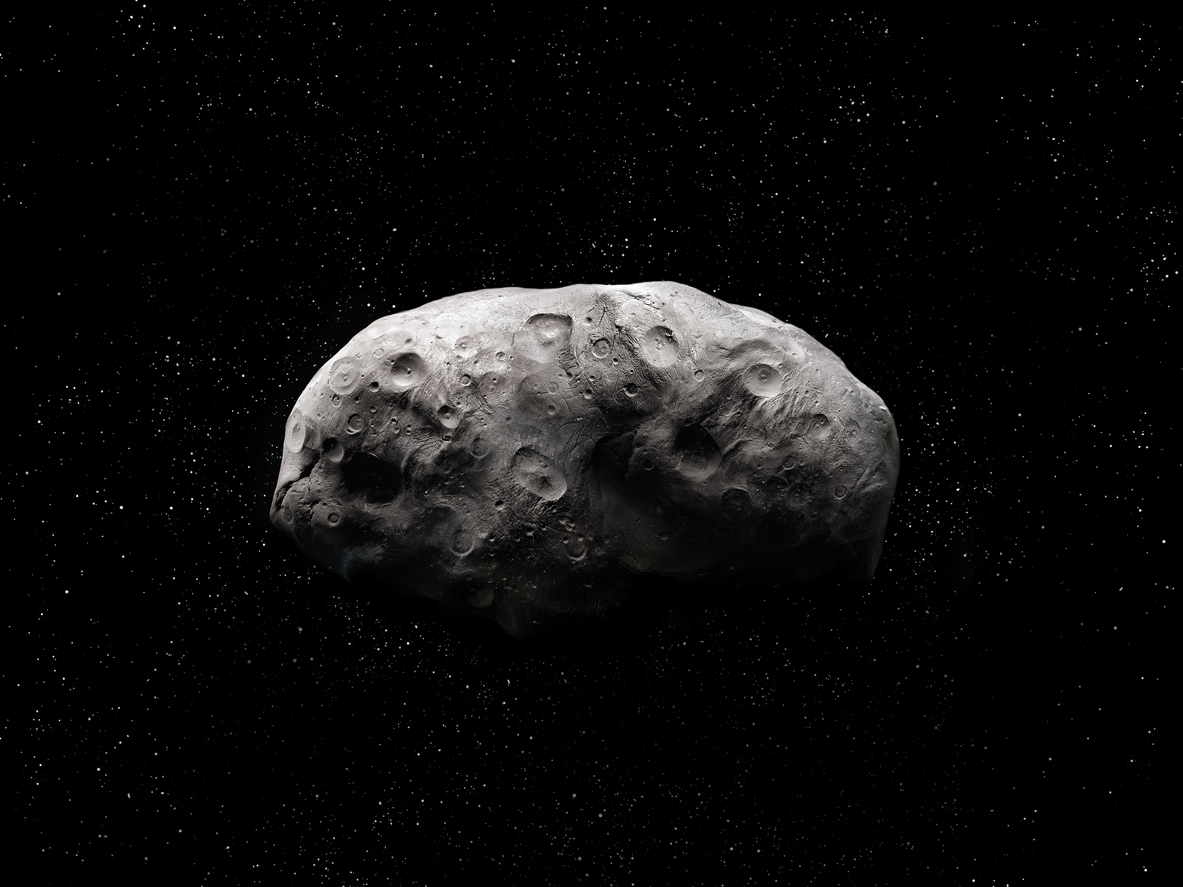 Mining raw materials in space could get a new boost from the start-up AstroForge.

The start-up AstroForge from Huntington Beach, California, wants to become the first commercial company to mine valuable raw materials on asteroids. The company’s own website is slightly reminiscent of the retro video game Asteroids from 1979.

Despite the playful look: AstroForge is serious, a first mission has already been announced for this April, during which the processing technology will be tested in the weightlessness of space, because only refined precious metal is to be returned to earth. In October, an asteroid deemed suitable will be explored in more detail. Around which cosmic small body it concerns exactly, AstroForge did not communicate, this will possibly take place only after the dismantling, reports Bloomberg (Paywall). What is certain, however, is that the initial missions will focus on platinum group metals, which are cheaper to mine in space and leave a smaller carbon footprint than terrestrial mining methods, the company said.

The first regular cosmic resource extraction mission could launch as early as 2025, AstroForge’s CEO Matthew Gialich told Bloomberg – if all goes well, because space travel is fraught with many uncertainties, Gialich said.