France 2030 – France Wants to Invest in Research and Innovation 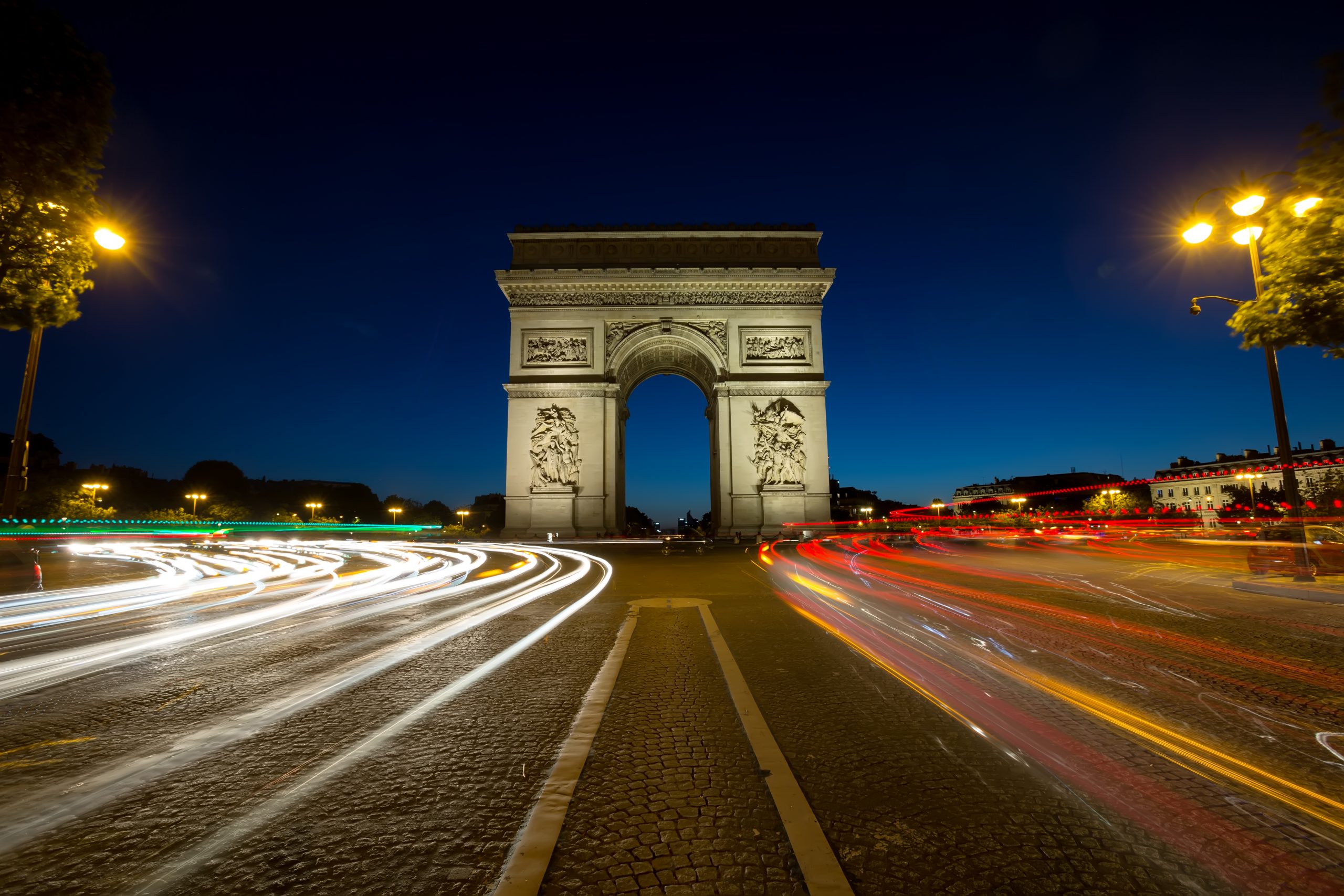 France’s President Emmanuel Macron wants to make his country a leading nation in research and innovation by 2030. This is to be made possible by the “France 30” plan, which was presented today in Paris and provides for government aid of 30 billion euros. The plan includes investments in low-emission aircraft, factories for green hydrogen, the production of electric vehicles and the development of new types of nuclear reactors.

Unlike neighboring Germany, France continues to rely on nuclear power, but its share of the electricity mix is to fall from 75 to 50 percent by 2035, as Macron announced at the end of 2020.
Last year, a €100 billion reconstruction plan for the country’s economy, weakened by the Corona pandemic, was already announced.