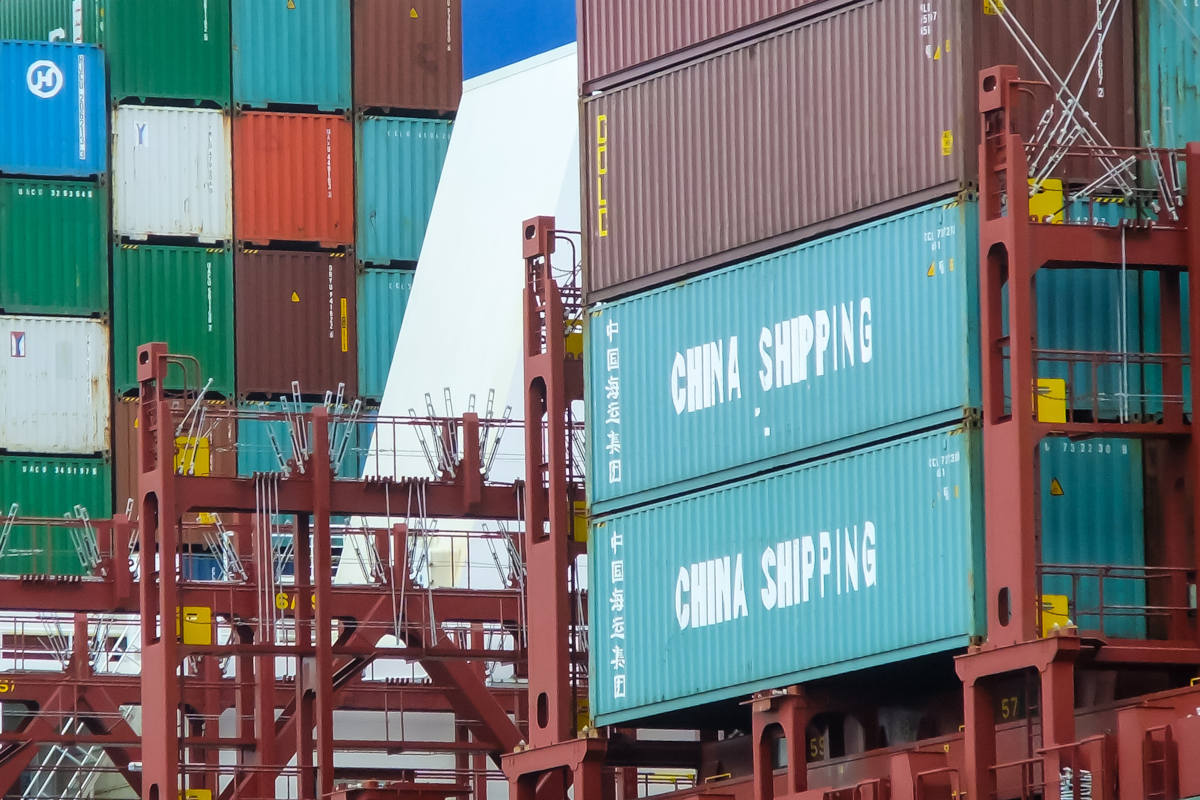 Exports of rare earths from China declined in September, the Reuters news agency reported on Wednesday. At 0.4 per cent, the decline was small compared to the previous month. 3,920 tonnes of the strategic commodity were exported in September. China recently raised the production quota for rare earths in the current year. Whether this will be reflected in the export figures in the coming months remains to be seen. China is now importing large quantities of heavy rare earths from neighbouring countries to meet the needs of its domestic economy.