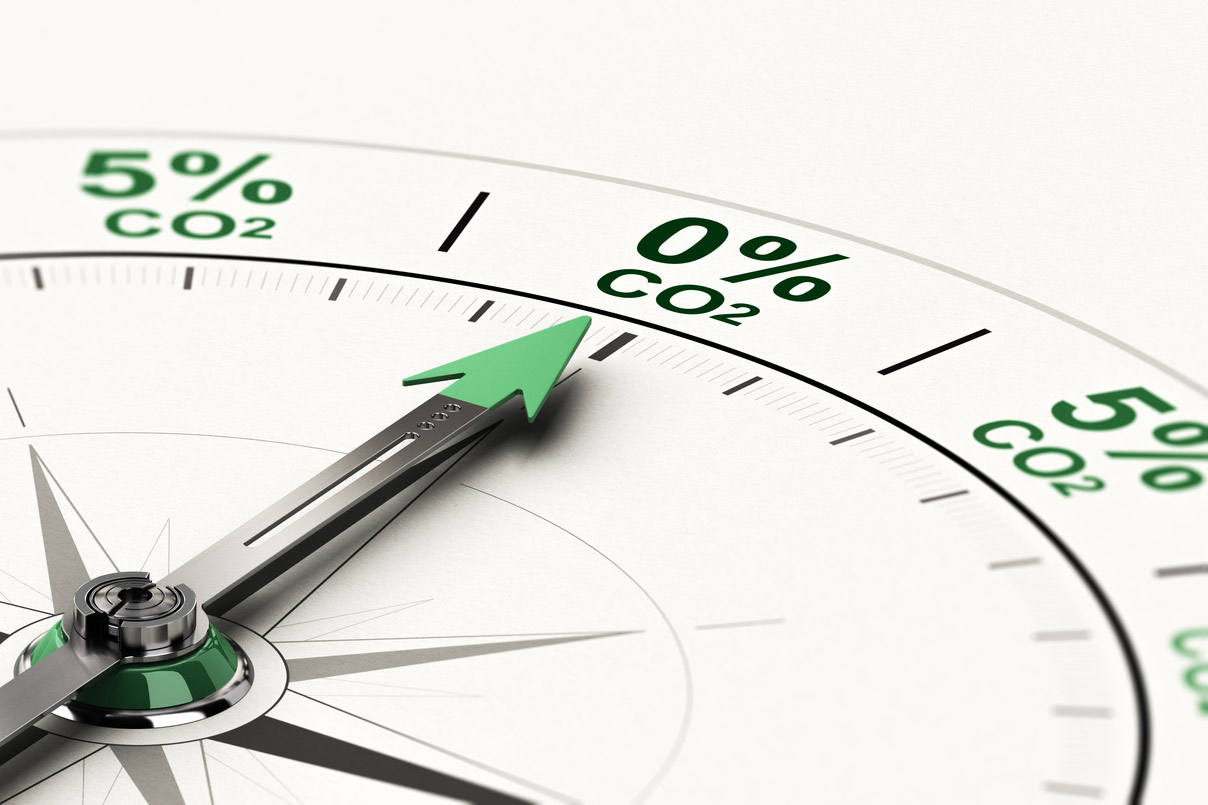 The exploratory talks on coalition negotiations have not yet been concluded, and already the business community is increasing the pressure on the future German government: In an appeal published today, Monday, a total of 69 German companies from a wide range of sectors are calling for an “Implementation Initiative for Climate Neutrality” within the first 100 days. Concrete measures are to help achieve the goal of climate neutrality by 2045. For example, the expansion of renewable energies and the power grids required for this must be driven forward noticeably. By 2030, the share of renewable energies in Germany should rise to 70 percent. To achieve this, the existing capacity of wind and solar plants would have to be almost tripled. For comparison: in the first half of the current year, the share of renewable energy in the electricity mix was 42 percent, according to the Federal Environment Agency. Accelerated approval procedures are necessary for the project, and this also applies to broadband expansion, which plays an important role in decentralized energy generation.

The appeal was initiated by the 2° Foundation, which advocates market-based framework conditions in climate policy.

Not mentioned in the appeal are the huge quantities of strategic raw materials needed to implement the targets. Both wind turbines and fiber optic cables require rare earths and technology metals, most of which are imported from China. The project will significantly increase dependence on Asia.