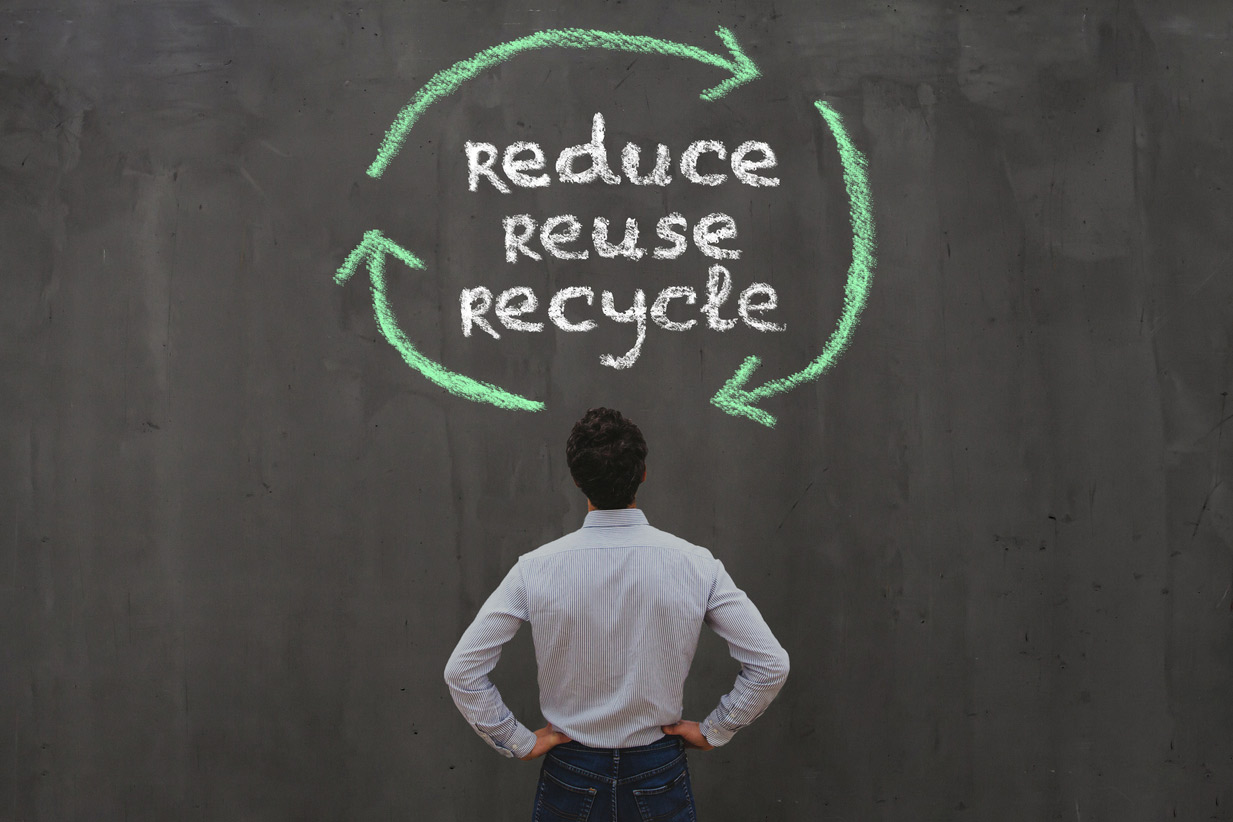 Automotive manufacturers are keen to use fewer rare earths and technology metals. Even so, the demand is set to rise in the future.

The rare earth metals neodymium and praseodymium have a key function in electromobility, being required in e-automobiles, among other things, for the permanent magnets in the drive unit. Like the other rare earths, neodymium and praseodymium are mined primarily in China. The current political tension between the US and China is therefore feeding the fears of the automobile industry that it could be cut off from supplies.

In order to counteract the dependency on China, some automobile manufacturers are striving to replace, neodymium, praseodymium and other critical minerals, or reduce their consumption. Thus the Japanese automobile corporation Toyota is working on the development of an electric motor, in which up to 50 % of the neodymium is replaced with lanthanum and cerium. These rare earths are less costly. The motor should be ready for use by 2025. The recycling of the magnets is also being tested; the start-up Carester from Lyon, for example, has huge plans for a recycling plant. The French state is providing grant aid to the company to the tune of 15 million euro. A different approach is being taken by the German automotive supplier Mahle, which has announced the development of a completely magnet-free engine. The motor is to possess features which have previously only been achieved in Formula-E racing, according to the press release. Just when Mahle’s engine will be ready to go into production is still unclear but, in its research project, the company is applying itself at the neuralgic point: drives which manage without permanent magnets are already available, but when it comes to performance and efficiency, neodymium and praseodymium are the materials of choice. It is therefore hardly surprising that motors with these materials will continue to lead the field in the coming years as well, as shown in a prognosis from the information service IHS Markit.

E-automobiles themselves will soon be coming from China too

China, in the other hand, can draw on plentiful resources. So it is unsurprising that almost half of the electric automobiles registered worldwide are on China’s roads, as reported in spring by the Center for Solar Energy and Hydrogen Research Baden-Württemberg (ZSW). In addition to the deposits of mineral resources and buyer’s premiums, a major contributor to the success of electromobility in China is, ironically, the US-American vehicle manufacturer General Motors. China’s most popular electric automobile, the Hongguang Mini, came about in the context of cooperation with the Chinese companies Saic and Wuling. Following on Tesla’s Model 3, the compact car is the most widely-sold e-automobile in the world, although it is sold exclusively in China. The number of e-automobiles exported from China is rising sharply, as reported by the Chinese magazine Global Times. A large proportion of these come from Tesla’s gigafactory in Shanghai. In its top seller, the Model series, the manufacturer is also relying on neodymium.

Additional dynamic demand for e-automobiles is likely to be triggered by the announcement of the European Commission on the reduction of the emissions which damage the climate. From as early as 2035, it is intended to no longer permit the licensing of new cars with combustion engines and to boost the transition to local emission-free vehicles. Of course the production of e-automobiles needs to be ramped up. Even prior to the announcement of the plans, the English newspaper The Guardian cited predictions indicating that the use in e-automobiles in the next ten years is likely to account for up to 40 % of overall demand for neodymium and praseodymium.

So, for the foreseeable future, there appears to be no way around what was historically referred to as the Middle Kingdom and its mineral resources. And that is even without taking the other rare earths and technology metals required for further future technology into account.