Are Electric Automobiles a Safety Risk? 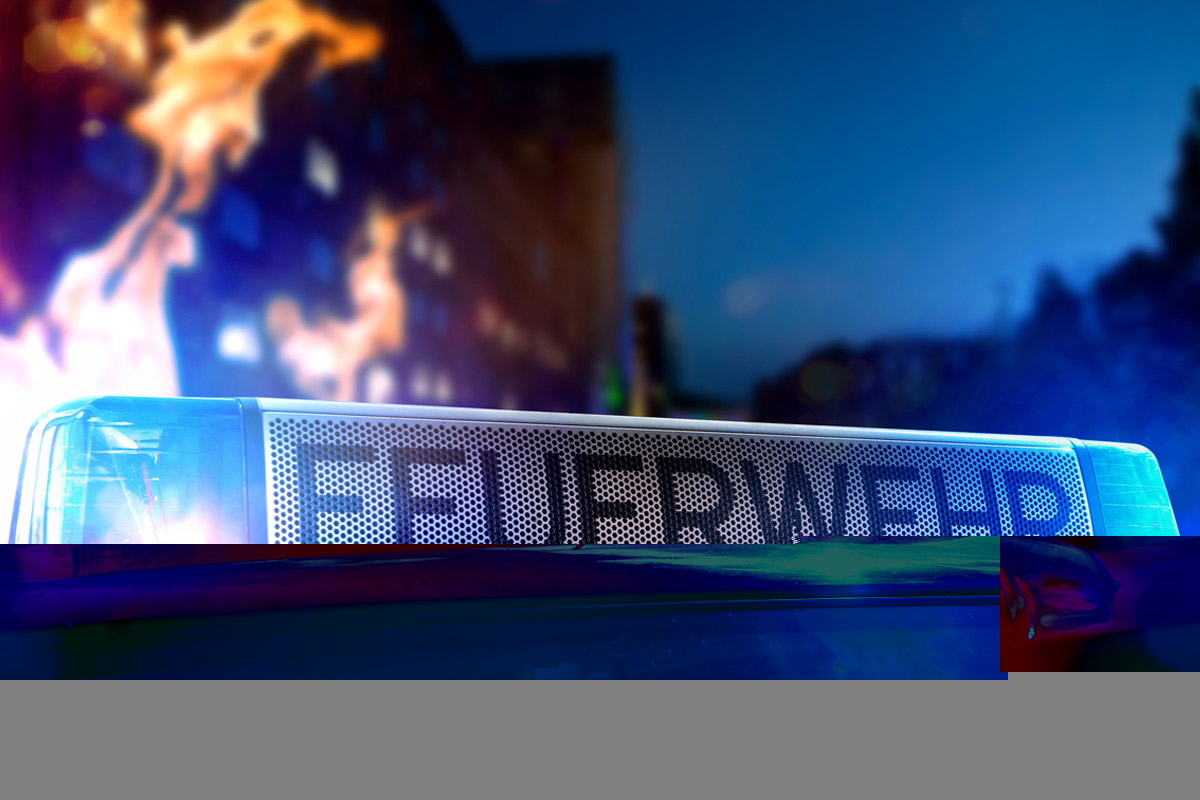 E-automobiles which burst into flames are feeding misgivings about the technology. How dangerous are they in actual fact?

Electric-drive automobiles have been around since the end of the 19th century but were ultimately unable to prevail over the combustion engine which became the main drive units in automobiles. Only in recent years has the e-automobile been experiencing a renaissance. This development is being keenly observed. And any accidents or technical malfunction leading to fires in the electric automobiles are widely covered in the media and social networks. The ADAC automobile club, however, has issued the all-clear. E-automobiles often do even better in crash tests than those with combustion engines. According to the ADAC, there is nothing to indicate that fires occur more frequently in vehicles with electric drive. And, at present, the data base does not lend itself to authoritative conclusions. Figures from the Federal Office for Motor Vehicles show that, of the over 48 million automobiles in Germany, only 365,300 are electric automobiles.

While electric automobiles are not more dangerous, if a fire does occur, it is necessary to take measures which differ from those applying to conventional vehicle fires. In practice, water has proven to be the most suitable extinguishing agent, writes the German Social Accident Insurance Association (DGUV). Extinguishing the fire takes significantly larger volumes of water, as the main fire source – the battery – is installed deep within the vehicle. A problematic aspect is the contamination of the quench water with the chemicals contained in the batteries. The water may not be allowed to run into the sewage water system before being professionally decontaminated, write the researchers from the Swiss Federal Laboratories for Material Science and Research EMPA. Caution is also advised with apparently extinguished fires. In order to avoid what is known as a reignition of the battery, the vehicle has to be parked in the open air, isolated from other vehicles. In particular cases, it can also be submerged in a tank filled with water.

With the increasing prevalence of the e-automobile, experience with firefighting will be successively gained and new concepts emerge. In Norway, for example, a fire blanket has been developed which helps control the blaze and prevents toxic gasses infiltrating inhaled air. As no quench water is required, any contamination of the groundwater can be ruled out. It takes two firefighters to put the blankets in place and they are suitable for multiple use. In Schleswig-Holstein, these pieces of fire extinguising equipment have been in use in various fire departments for almost a year. Other local authorities are to follow.

Therefore the fear of vehicle fires is largely unfounded. According to the umbrella organization of the German insurance industry, Gesamtverband der Deutschen Versicherungswirtschaft, around 40 vehicles catch fire every day. With a rate of 40 %, the most common cause is fuel or oil leaking onto hot engine parts or mounted parts, reported the technical inspection agency DEKRA as far back as 2017. This has not led people to turn their backs on the combustion engine. Only the announcement of plans by a number of automobile corporations to change over to low-emission or zero-emission mobility ushered in this departure. These preempted the announcement of the European Commission that only climate-friendly new automobiles would be licensed from 2035 on.