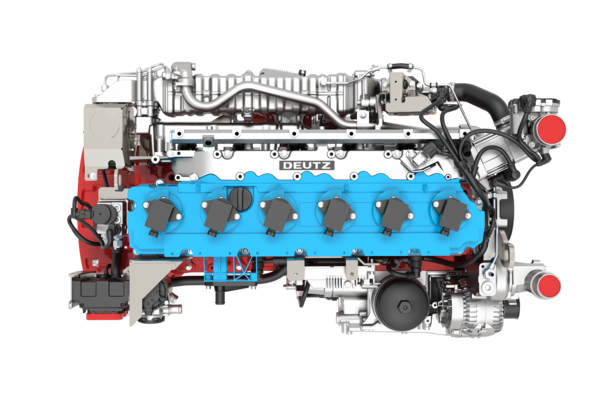 New engine burns hydrogen instead of diesel. Start of series production planned for 2024.

When it comes to the traffic turnaround and the path to zero-emission mobility, it is mainly electric vehicles that are heard and read about. The fuel cell is also seen as a promising technology to replace the internal combustion engine. Cologne-based Deutz AG is taking a different approach and has now unveiled its first hydrogen engine. This is a diesel engine converted in cooperation with its partner Keyou, which runs on hydrogen. Series production of the 200 kW engine is planned for 2024, according to a company press release. The first pilot application of the hydrogen engine will be a stationary power generation plant. The project is intended to prove the practicality of the engine. However, a well-developed hydrogen infrastructure is necessary for the widespread use of this technology. While hydrogen combustion does not produce any climate-damaging CO2, fossil fuels are often used for hydrogen production, which cancels out the originally good eco-balance.