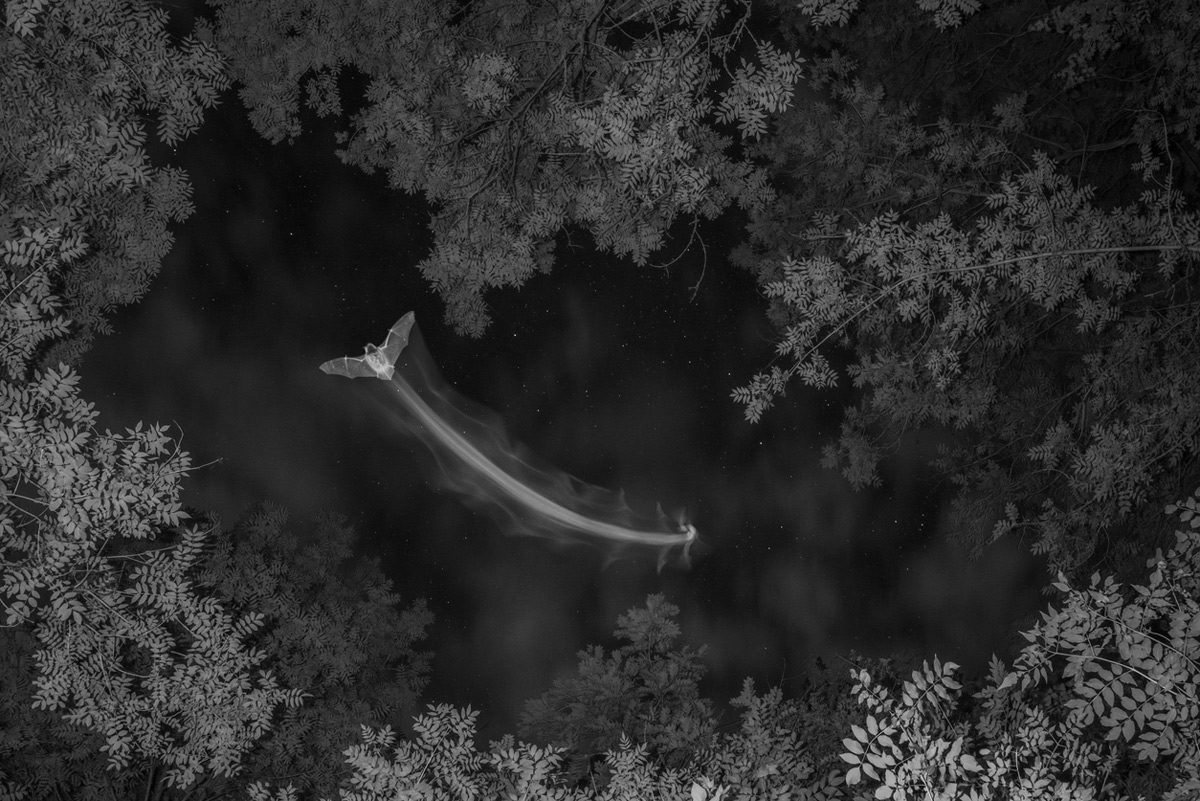 Anyone who regularly takes photographs is familiar with the phenomenon: when the weather is hazy, a gray haze covers the image. This is caused by extremely fine water droplets in the air that scatter the light. The photo loses contrast significantly. Infrared image sensors that can see through haze and even rain already exist, but they are relatively expensive. German and Italian researchers have now developed a sensor that is much cheaper to produce. A layer of silicon serves as the basis, to which further layers of semiconductor materials containing germanium and tin are applied. A major advantage is the ability to integrate the sensor into existing chips. Areas of application for the sensor include cameras for autonomous driving cars, but also science. Cameras equipped with the new technology can, for example, look through the different layers of paint in old paintings and provide new insights into art history. The sensor can also switch between two infrared spectra; among other things, this makes it possible to distinguish between different gases and liquids, which is not possible with the naked eye, the researchers said.
The original publication can be found here.