Energy Turnaround Made (And Mined) In Germany 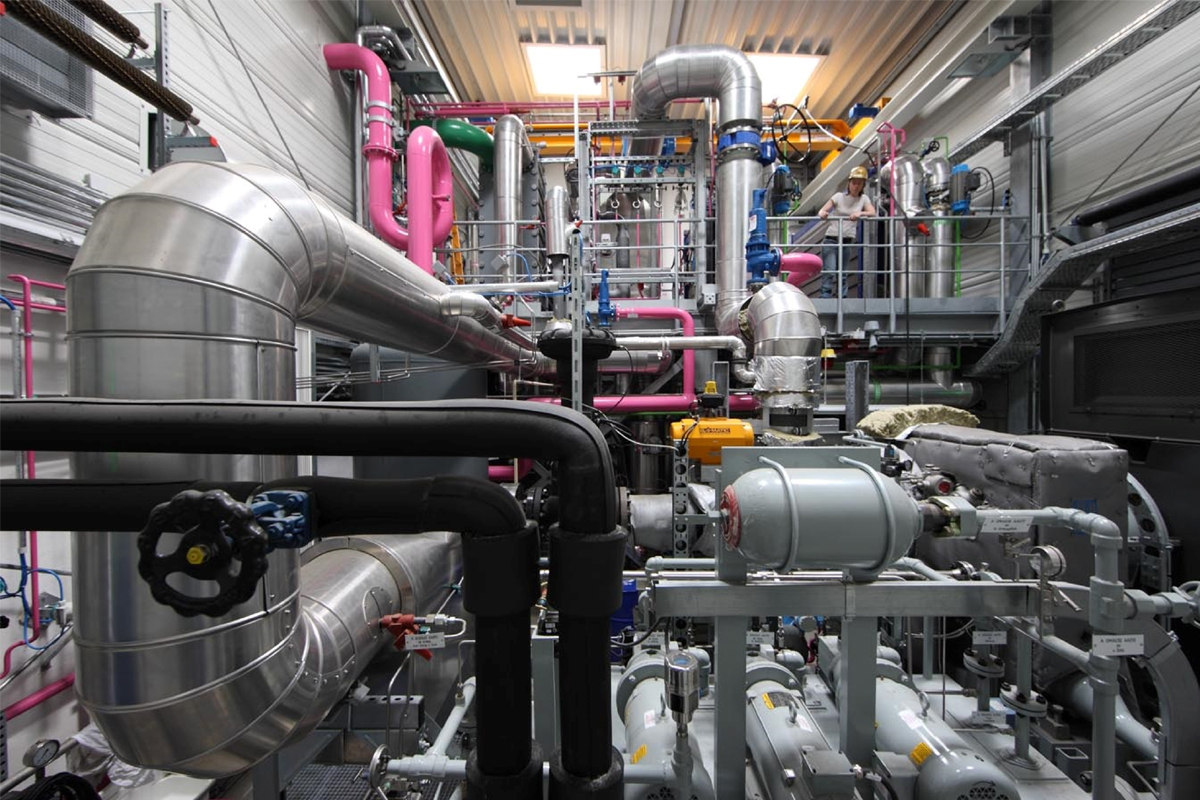 The Upper Rhine Graben, also known as the Upper Rhine Plain, has large deposits of lithium. These are now to be mined and the energy turnaround further advanced.

The expansion of electromobility is not only increasing demand for rare earths and strategic metals. The consumption of lithium is also rising. The light metal is used for batteries in e-automobiles. Up to now, Germany has been dependent on imports for these mineral resources, and yet there are lithium deposits in this country too, in the salty aquifer of the Upper Rhine Graben.

At present, the hot water is pumped to the surface from depths of thousands of meters to generate heat and electricity before being returned into the earth. A pilot plant funded by the German Federal Ministry for Economics and Energy in Baden-Württemberg’s Bruchsal is now exploring the potential for commercial lithium extraction. Prior to being returned to the Earth, the cooled thermal water is subjected to a process in a geothermal plant which extracts the lithium.

In the estimation of the operator, EnBW Energie Baden-Württemberg, the lithium quantities extracted in Bruchsal would be enough for 20,000 batteries for e-automobiles. Because, according to EnBW, electricity and heat production would not be impacted by the lithium extraction, geothermal plants at suitable locations could support the energy turnaround at a number of level. A similar process is being tested 50 kilometers away in Insheim. Project partner Vulcan Energy Resources intends to build a number of further plants by 2025, the lithium yield of which should suffice for one million e-automobiles.