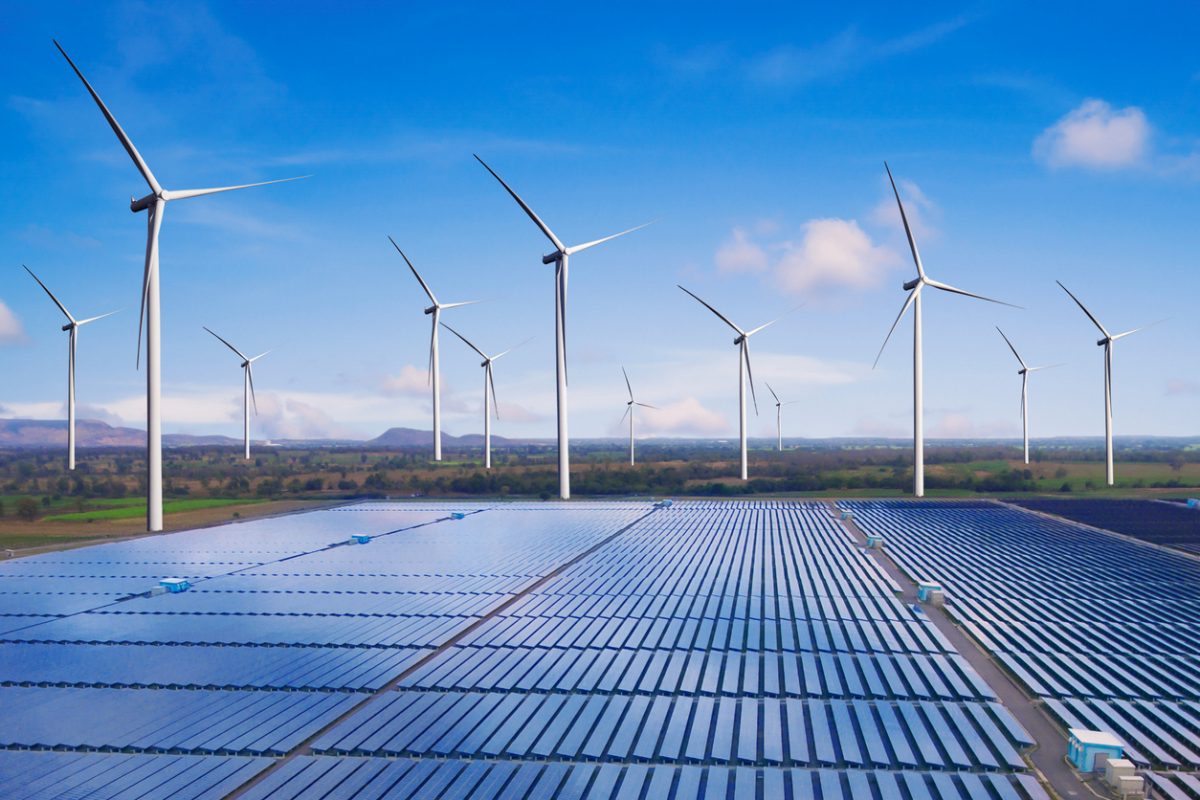 In view of its climate protection targets, Europe must reduce its dependence on raw materials and produce more metals itself, a research team demands. A different policy is also needed.

Global climate protection plans are accompanied by a high demand for raw materials. E-vehicles, for example, require not only metals such as aluminum, but also battery raw materials such as lithium, cobalt and nickel, as well as permanent magnets made of rare earths for the traction motors. The strong permanent magnets are also central components of wind turbines. Solar panels, in turn, are based on a variety of materials such as silicon, gallium, indium, cadmium and tellurium.

“The energy transition is a shift from fossil fuels to metals,” therefore states a white paper (PDF) from the Dutch Leiden-Delft-Erasmus Universities. However, the EU relies heavily on imports, mainly from China, for the supply of these critical raw materials. To reduce dependence, Europe needs to build its own mining and refining operations, the research team concludes. Longer product life and recycling could also help avoid critical shortages.

While there is no shortage of ores for mining, says co-author René Kleijn, the problem is whether supply chains can keep up with rapidly growing demand. According to research, global production of some metals will need to increase 20 to 50 times by 2050, but building a new mine could take up to two decades, Kleijn said. Competition among major industrialized countries for the coveted metals will therefore result in increased geopolitical tensions, including a shift of power in favor of ore-rich countries, he said.

Currently, China dominates the mining and production of many of the metals and minerals needed for the energy transition. The government would have proactively promoted and financially supported certain sectors; such an industrial policy is also needed in Europe, the study authors urge. The EU can no longer rely on free market mechanisms to solve all its raw materials problems, they say.