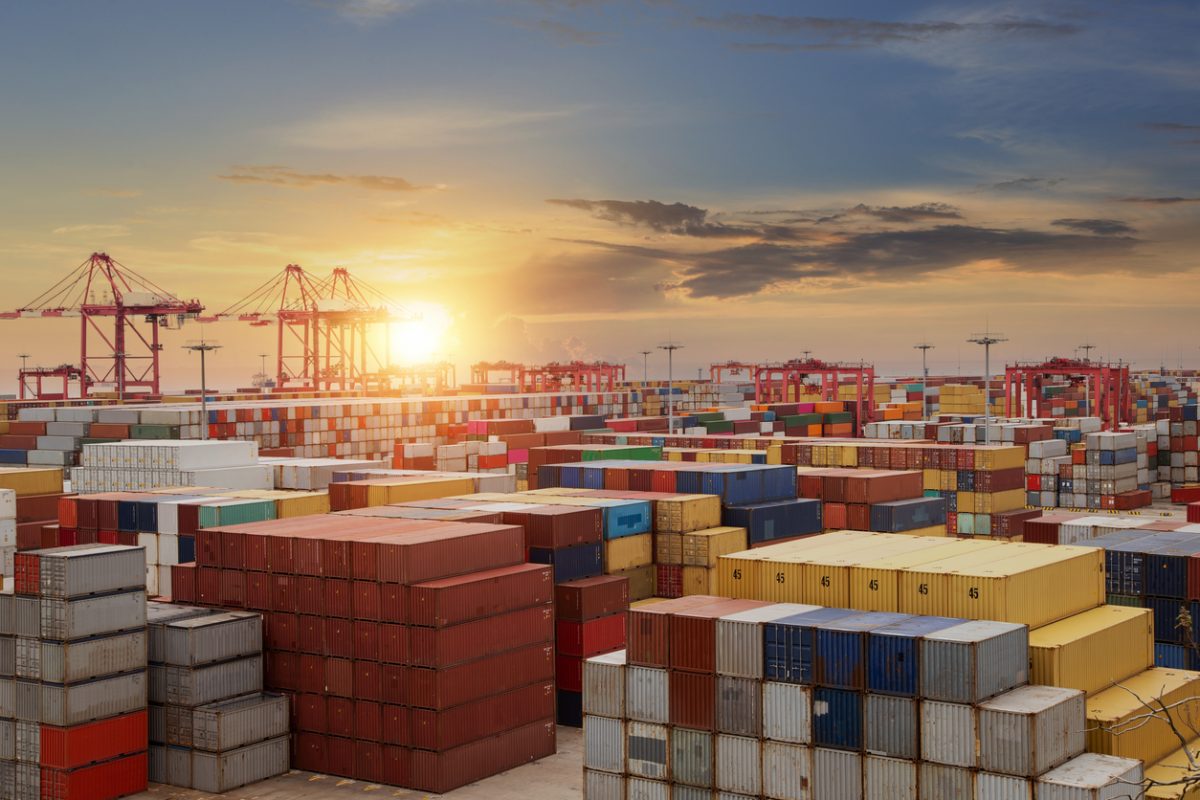 At the end of 2021, the Chinese rare earth industry underwent a far-reaching restructuring through a merger of several mining groups. The establishment of the China Rare Earth Group, together with the China Northern Rare Earth Group, which has dominated the industry since then, was intended to reduce competitive pressure between the companies and increase their influence on pricing. However, this does not appear to be the end of the sector’s realignment: As Chinese newspaper Global Times reports, China Rare Earth Group has established an international trading company and could thus have more influence on the marketing of strategic commodities as well. The Group is talking about a world-class trading company on the Chinese platform WeChat, according to the Global Times.

What impact the move will have on rare earth prices is not yet foreseeable. However, there is an obvious feeling on the Chinese side that the price level is too low. The rare earths would be sold at the price of earth and not of something rare, the Minister of Industry and Information Technology, Xiao Yaqing, said last year. On the other hand, it does not look like export restrictions are in place at the moment. According to current figures, almost eleven percent more rare earths were exported in the first five months of the current year than in the same period last year, the Global Times continues.

There has also been a significant increase in the export of rare earth permanent magnets, as reported by the industry service Shanghai Metals Market (SMM). Compared to the same month last year, more than 15 percent more of the components needed for electric vehicles, among other things, were shipped abroad, SMM reports. At the same time, a very significant price premium of over 50 percent was recorded.