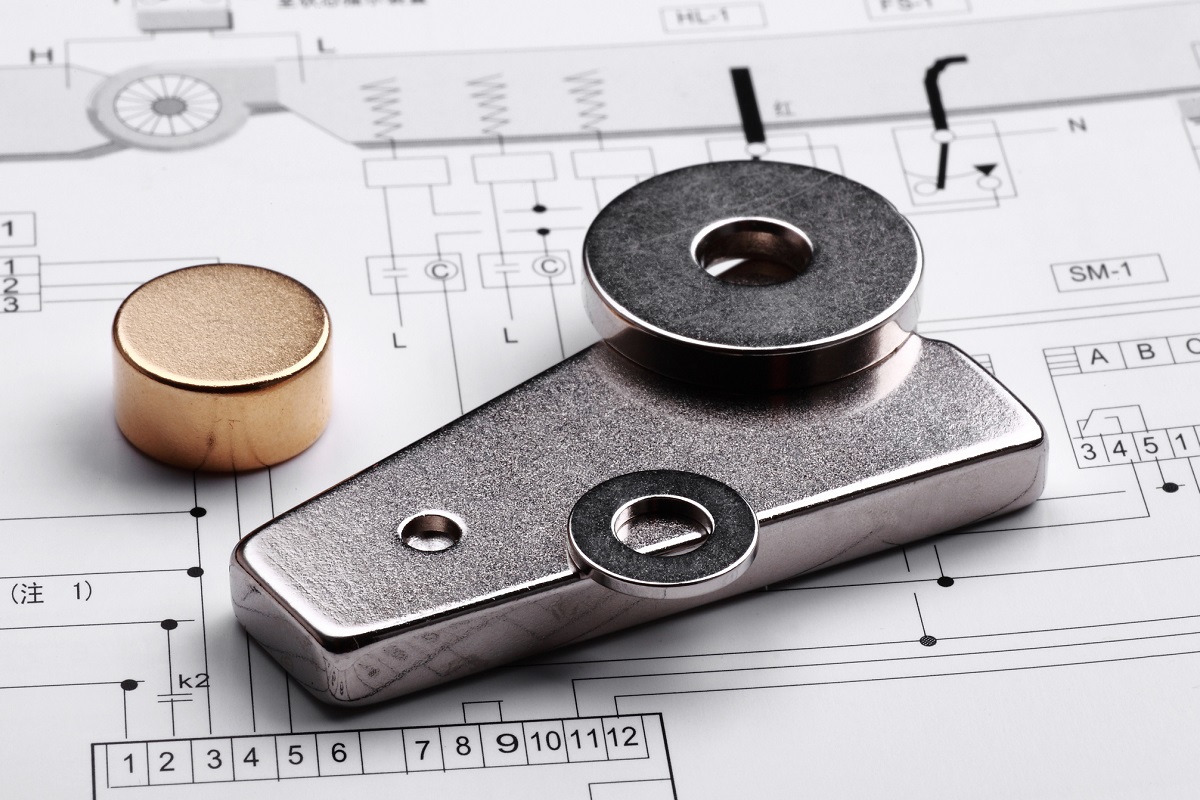 China is believed to have exported significantly fewer rare earth permanent magnets in October than in the previous month, according to the Shanghai Metals Market (SMM) information service. Prices for the strategic raw materials needed for manufacturing had risen sharply in October due to energy shortages, rising production costs and lower availability (we reported). Demand from abroad is therefore likely to have been subdued in the past month, SMM said.

Demand should pick up again in the foreseeable future, as the permanent magnets are needed for diverse applications ranging from headphones to wind turbines. With a market share of about 90 percent, China has a quasi-monopoly on the components anyway. The European Union even covers 98 percent of its demand with permanent magnets from Chinese production, as Reuters recently reported.

In the current year, Germany has been the main importer of the rare earth magnets, followed by the U.S., SMM said.