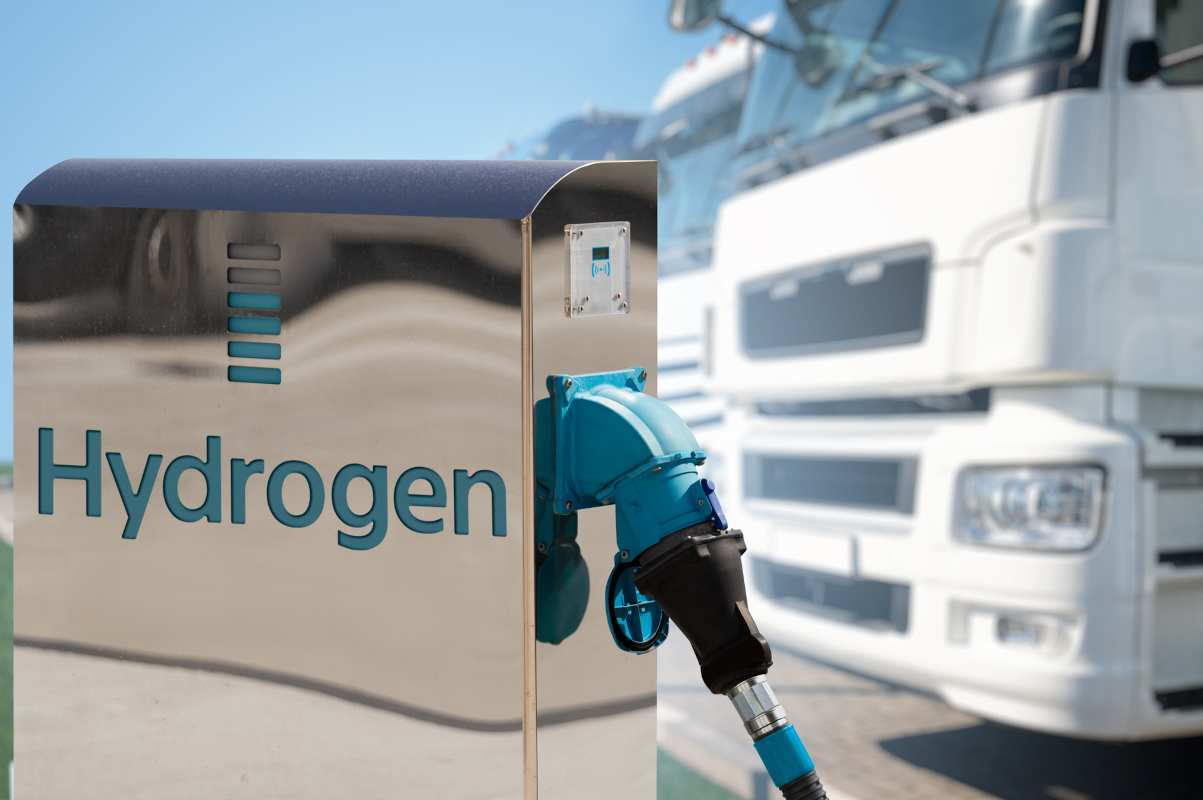 Breakthrough of hydrogen technology only possible with international cooperation.

Experts believe that hydrogen technology will play a key role in efforts to reduce global emissions. The German Association of Energy and Water Industries e. V. (BDEW) and the World Energy Council have therefore already invited representatives from around the world to an international meeting in Berlin for the second time.

The Ambassadors’ Energy Talk will focus on strategies for building an international hydrogen economy. International partnerships play a decisive role in establishing the technology, according to Kerstin Andreae, Chairwoman of the BDEW Executive Board, and Carsten Rolle, Managing Director of the World Energy Council Germany.

The industry’s expectations of policymakers will also be discussed in Berlin. In Germany, for example, policymakers are concentrating too much on applications in industry, according to BDEW. For a breakthrough, however, a broad use of hydrogen is needed, including for heat generation. The use of hydrogen in fuel cell technology, which is also used in zero-emission vehicles, is also conceivable.

With the increasing use of hydrogen as an energy carrier, demand for platinum is also likely to rise. The precious metal is needed both for the production of environmentally friendly, so-called green hydrogen by means of electrolysis. In fuel cells, it serves as a catalyst material.