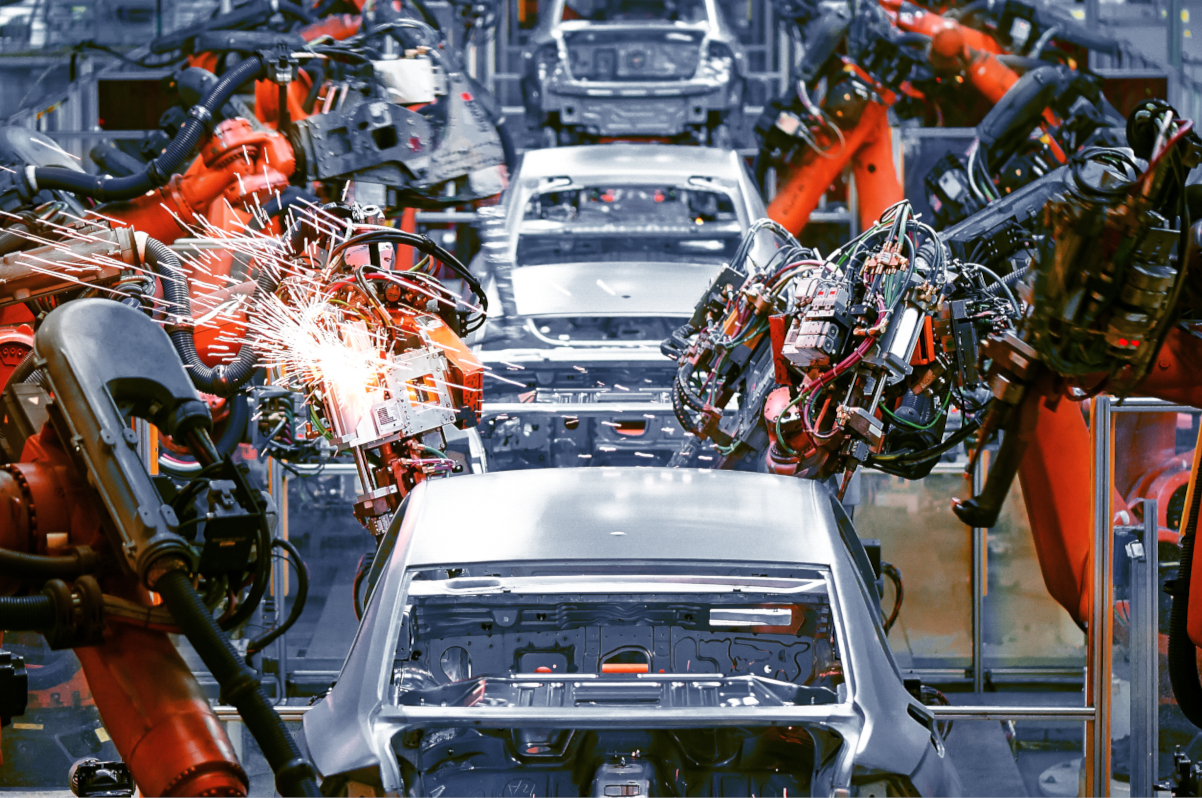 The chip and logistics crises have not yet been resolved, and the next challenge for European industry is already looming. This time, the supply of magnesium is at risk and once again the great dependence of European industry on China is becoming clear.

Magnesium is needed for the production of aluminum alloys, among other things, but is also used in steel production. A correspondingly large number of industries would be affected if supplies were depleted. According to the German Metals Association, China accounts for 87 percent of global magnesium production. Europe covers 95 percent of its needs with magnesium from Chinese production.

Since September, exports of the metal have been significantly reduced and the price has risen from about $2,000 per ton of magnesium to as much as $14,000, writes Reuters news agency. Industry associations are now warning that Europe’s magnesium stocks could be depleted by the end of the month. There is a threat of production stoppages and, as a result, the loss of numerous jobs.

The cause of the shortage in Europe is the current energy crisis in China, which is affecting numerous energy-intensive industries, such as metal processing. As a result, numerous magnesium producers have had to curtail or completely halt their production. This crisis was triggered, in part, by a bottleneck in the supply of coal for the country’s power plants. Here, at least, there are signs of relief, as the broadcaster CNBC reported today. The number of provinces with significant power shortages has recently been significantly reduced by government intervention.

However, it is unclear when magnesium production will be able to resume in full. Politicians have also long been involved, with the European Commission having been in talks with the Chinese government since the end of October. Long-term solutions are also being examined to counter the heavy dependence in this area, Reuters quotes a Commission spokesman.