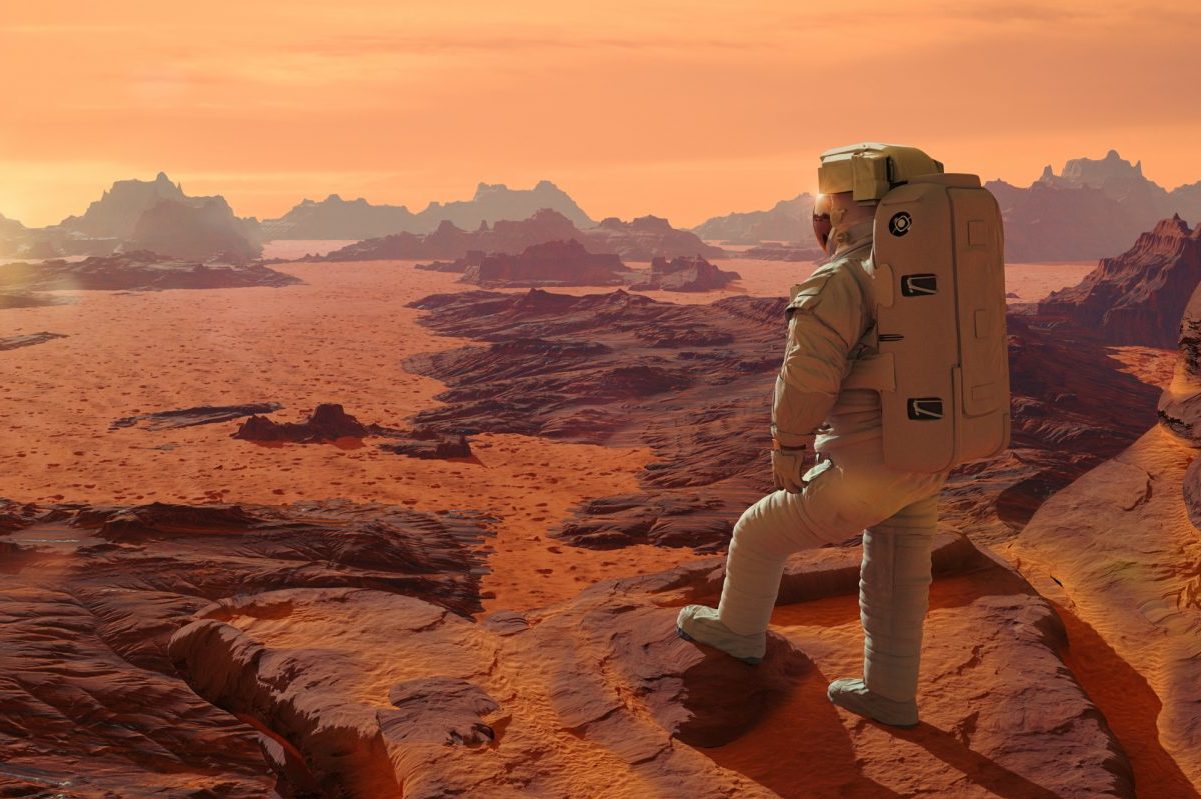 Long-term space missions could benefit from new method of extracting oxygen from water.

One of the challenges that space missions to the moon or even Mars would pose is supplying astronauts with oxygen. In low-gravity environments, producing the vital element has so far been difficult and costly. With the help of neodymium magnets, an international team of scientists has developed a new method. The researchers led by Álvaro Romero-Calvo of the U.S. University of Colorado Boulder published their findings in Nature’s npj Microgravity journal.

On the International Space Station, oxygen is produced by an electrolytic cell. This splits water into hydrogen and oxygen. In microgravity, however, the gas bubbles remain trapped in the liquid instead of simply rising to the top as they would in a glass of lemonade or sparkling water on Earth. To squeeze out the oxygen, NASA currently uses centrifuges. But the system is too heavy, unreliable and high-maintenance for a trip to Mars, according to an analysis (PDF) by the U.S. space agency.

Romero-Calvo’s team set out to determine whether magnets could serve this same purpose. For years, experiments, calculations and computer simulations were carried out for this purpose. Finally, the “practical test” in the Bremen drop tower showed that the process also works in a space-like environment. The large laboratory, which is unique in Europe, is operated by the Center for Applied Space Technology and Microgravity (ZARM) and enables experiments in short-term weightlessness. For the first time, proof has been provided here that a simple neodymium magnet can detach gas bubbles from electrode surfaces in microgravity by immersing it in various aqueous solutions. The “completely passive system,” according to Romero-Calvo, requires no electricity or centrifuges.

The scientists see their study as an important step toward making systems for oxygen production in space lighter and more energy efficient. Next up will be experiments on suborbital rockets to further verify the results.