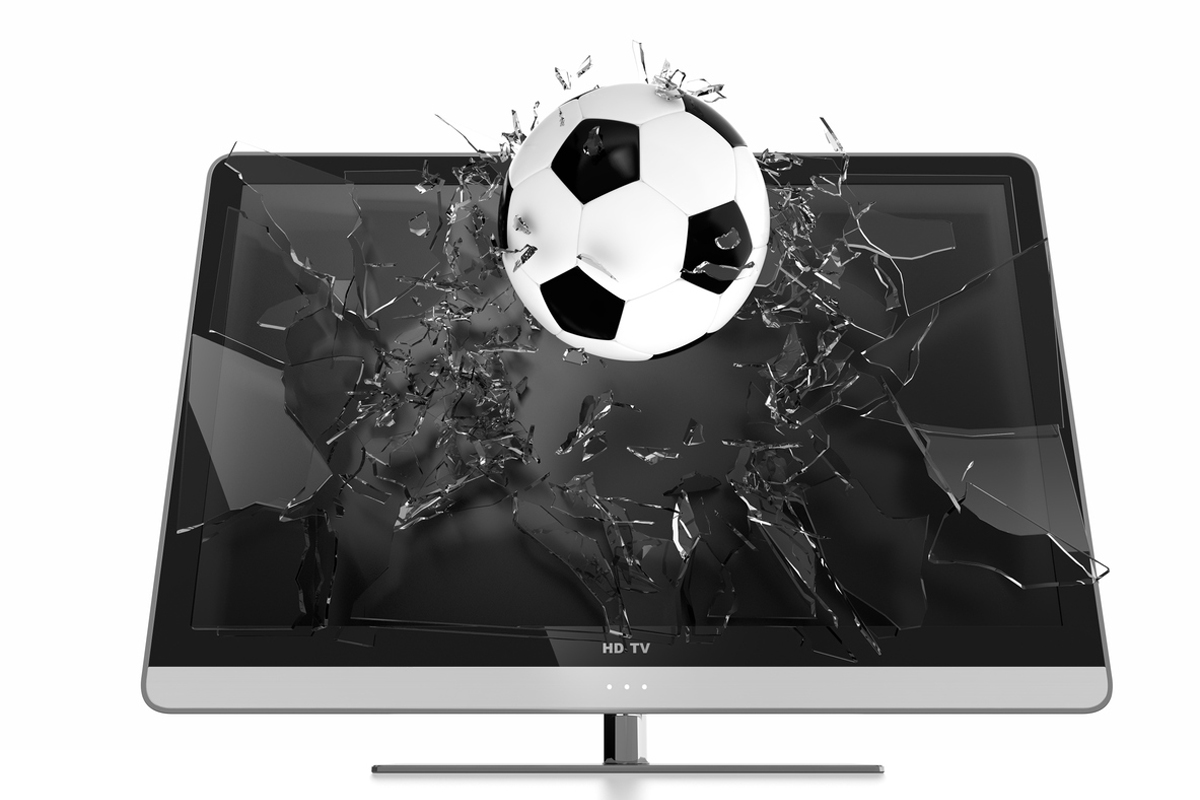 Increasingly detailed broadcasting of major sports events such as the European Championships in soccer is pushing some TVs to their limits. Time for new equipment. A major role here is played by the technology metal gallium.

When the final of the UEFA European Championships in soccer kicks off on 11 July in London, millions of viewers in Germany will also be sharing the excitement. In addition to the sporting significance, this is also good news for the economy; experience shows that consumption rises during events of this kind. The big economic boost is unlikely to be seen this year. Covid has put a stop to the popular public open air screenings with those in attendance kitting themselves out in soccer jerseys and other fan merchandise.

Electronics retailers, on the other hand, are feeling pretty confident. According to the findings of a survey carried out by the German Retail Federation (HDE), 41 % of retailers anticipate additional sales generated by the European Championship. N-TV reports that MediamarktSaturn, by its own account, is experiencing increasing interest, above all in large-format TVs. If it’s not possible to share the excitement at collective open-air events, then at least the image quality at home has to be top rate. The same applies for the Olympic Games in Japan, taking place between July and August. Due to the time difference, sports enthusiasts in this country are generally going to have to get up very early.

In the estimation of the market research company Trend Force, in global terms, the major sporting events this year will increase year-on-year sales of TVs by almost 3 %. The degree of viewer interest in the Olympic Games can be gauged from the huge demand for advertising placement over this period. NBC, which holds the broadcasting rights in the US, anticipates a record level of advertising revenue. As far back as March, when the one-year postponement of the Games was not yet foreseeable, revenue was running at 1.25 billion dollars. And advertiser interest is still high, as recently reported by NBCUniversal CEO Jeff Shell.

In order to keep up with the demand for ever-more-brilliant and vibrant images, TV manufacturers are relying on a variety of technologies with such cryptic names as LED, OLED, QLED or MicroLED. LED TVs are actually screens in which gallium-based light-emitting diodes (LED) serve as backlighting for liquid crystals (LCD) as LCDs, on their own, do not shine. QLED is a further development in which the LCDs and LEDs are more finely meshed, allowing the image to show greater detail. OLED technology, on the other hand, replaces the anorganic components of the light-emitting diodes with organic components. Backlighting is then no longer necessary. This makes OLED screens very slim and even flexible. One drawback in comparison to LED and QLED, however, is the shorter service life of the organic components.

Background lighting and liquid crystals are also completely foregone in MicroLED technology. Microscopically small LEDs – preferably made of gallium nitride – form the individual dots which, seen from a distance, make up the overall image. These screens too can be very slim. At present they are still relatively expensive; however, due to the numerous advantages, the technology is considered to be the way ahead.

It is not yet clear which TV technology is likely to come out the winner. But this does not affect the significance of LEDs which have long become established in interior and street lighting. In this context, gallium can be combined with various other substances to create a diversity of colors. Tests are also being carried out on combating the coronavirus using UV-C light from aluminum-gallium-nitride LEDs. It is therefore hardly surprising that the European Union has categorized gallium as a critical resource. The Fraunhofer Institute anticipates that by 2030 demand will be six times higher than the current annual production. The United States Geological Survey (USGS) estimates that the primary production of high-purity, refined gallium in 2020 amounted to only 220 metric tons.

China is by far the major producer. To date, recycling can meet only 1 % of demand in the European Union.