Infineon Focusing Increasingly on Semiconductors Made of Silicon Carbide 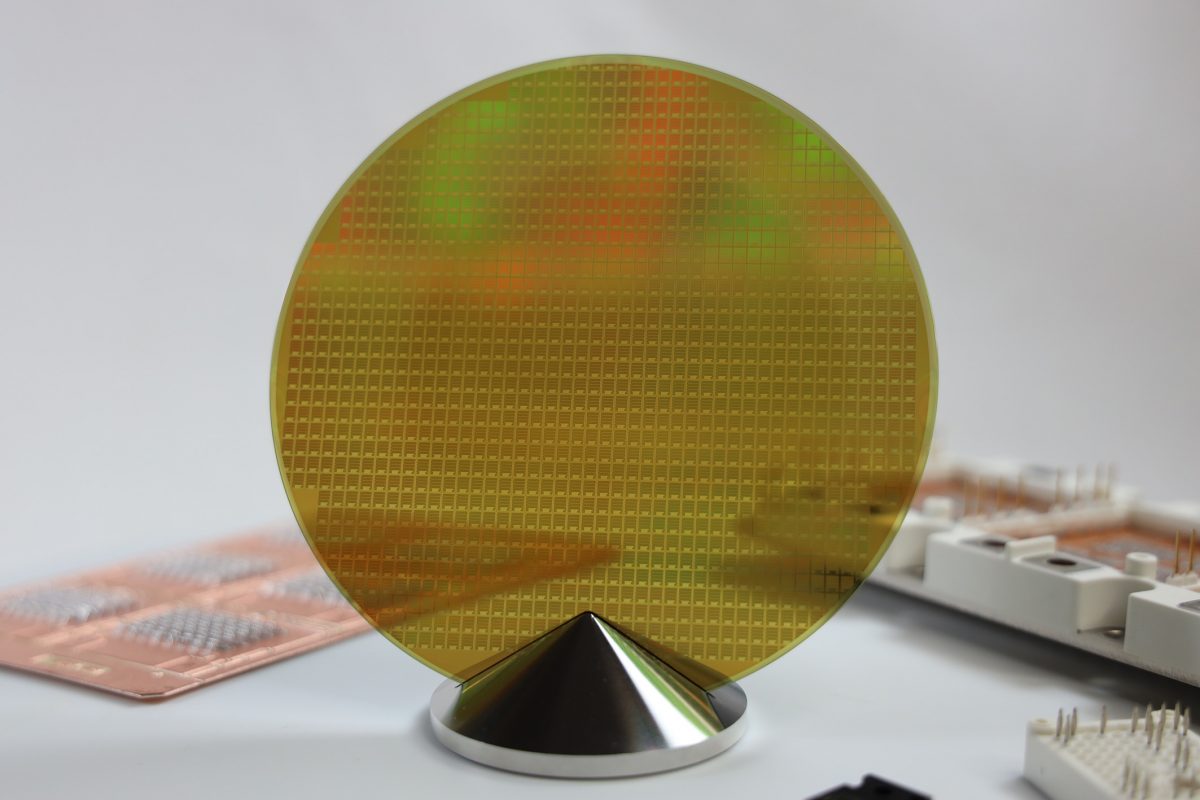 Silicon carbide semiconductors are not new. But in the last year the demand has been rising significantly.

As far back as 20 years ago, Infineon, today Germany’s largest chip producer, presented semiconductors make of the innovative material silicon carbide. For a long time, however, these chips were only of interest to a small number of industries. Compared with semiconductors made of conventional silicon, what are known as SiC chips were simply too costly. For this business year, however, Infineon is now anticipating that sales of SiC chips will double to around 160 million euro, writes the Handelsblatt. Not only because the demand for semiconductors in general has risen sharply but also, and in fact more specifically, because silicon carbide chips have improved steadily in recent years. They therefore permit “more compact solutions, less energy conversion loss or a combination of both”, says the Handelsblatt, citing Peter Wawer, Division President Industrial Power Control at Infineon. In energy-intensive applications, the additional costs of the SiC chips “will therefore generally pay off within six to twelve months,” according to Wawer. A particularly interesting aspect for the automobile industry as SiC chips would permit greater range.

For Infineon, at least, the fast-paced rise in demand for silicon carbide chips will not come as a surprise. For some time now, the corporation has been expanding its worldwide supplier base for silicon carbide. So, for example, in September 2020, the company concluded a supply contract for silicon carbide (SiC) boules with GT Advanced Technologies, initially set to run for a term of five years. And just a few weeks ago, Infineon issued a press release announcing that it had also concluded “a supply contract for a comprehensive spectrum of silicon carbide materials” with the Japanese wafer producer Showa Denko K.K.. According to Infineon Manager Wawer, the market for SiC-based semiconductors “is likely to grow by 30 to 40 % annually over the next five years” as cited in the corporate communication.