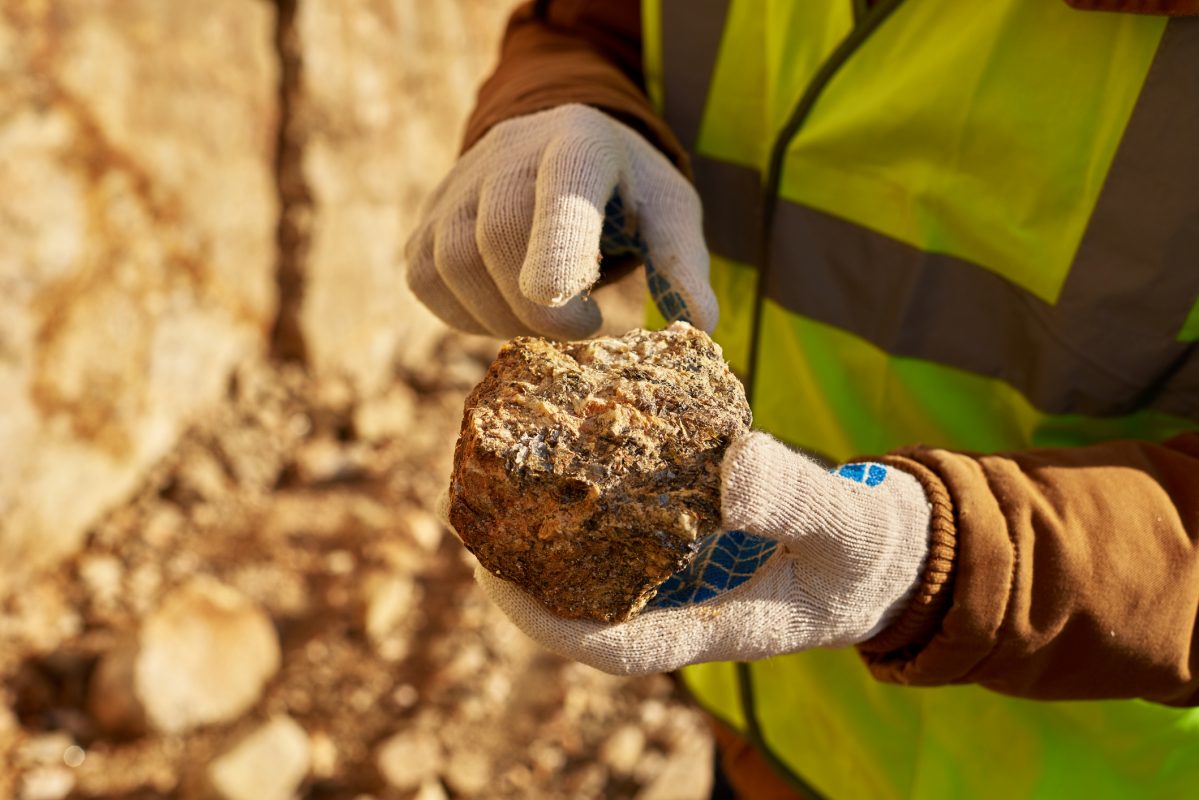 In an effort to become less dependent on China, the United States is stepping up efforts to build its own rare earths value chain. Energy Fuels, a U.S. mining company that actually specializes in uranium mining, began producing rare earth carbonate in late 2020. A potential raw material supplier was found in the Australian company IperionX: In April 2021, the two companies signed a memorandum of understanding for the supply of natural monazite sands, the most important ore for the extraction of rare earths. These come from IperionX’s Titan Project, in western Tennessee, USA, where rich resources of titanium, selenium minerals and zircon are said to be located.

According to a news release, laboratory testing of the samples there is now complete: The rare earth mineral concentrates, Energy Fuels said, are suitable as high-grade feedstock for ongoing commercial production of rare earth carbonate. The material from IperionX contains large amounts of the light rare earths neodymium and praseodymium. The valuable heavy rare earths terbium and dysprosium were also found in the samples; these have so far been produced almost exclusively in China. The two companies are now looking at how to expand their cooperation.

Energy Fuels is also planning a refinery for the final processing of the rare earths in the USA (we reported). The company’s own plant in Utah will provide the infrastructure for separating rare earths by solvent extraction. Until now, the rare earth carbonate has been further processed in Estonia by the project partner Neo Performance Materials.