Rare Earths and Batteries: Norway and EU to Cooperate 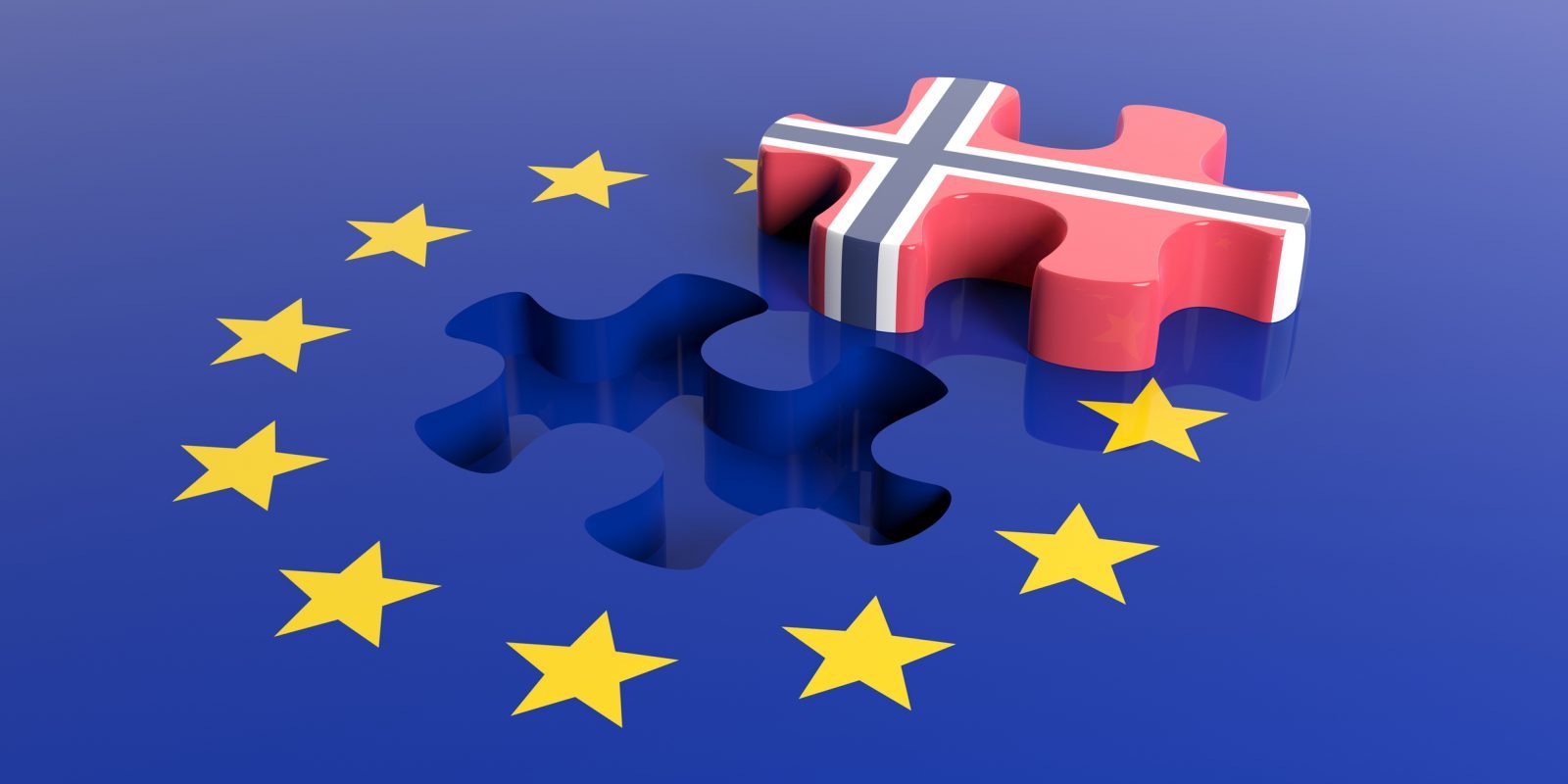 The fight against climate change goes hand in hand with a huge demand for raw materials. Electric vehicles, for example, require metals such as aluminum, battery raw materials such as lithium, cobalt and nickel, and permanent magnets made of rare earths. The latter are also used in many wind turbines.

To improve the supply of raw materials and create sustainable value chains for batteries, Norway and the European Union want to cooperate in the future. As reported by the Reuters news agency, European Commission Vice President Maros Sefcovic and Norwegian Industry Minister Jan Christian Vestre announced a corresponding cooperation.

Norway, which is Europe’s second-largest oil and gas exporter after Russia, wants to use its access to minerals, metals and rare earths to expand its industrial structure. The EU-funded EURARE project to promote a sustainable European rare earth industry identifies the Scandinavian country as a promising area for metals and rare earths exploration. REEtec, a rare earth producer, is also based in Norway and is currently building a separation plant for the critical raw materials. A supply agreement has already been signed with German automotive supplier Schaeffler (we reported). In addition, several plants for the production or recycling of batteries and battery materials are planned in Norway.

As part of the cooperation, Norway, which is not part of the EU, will participate in the ministerial meetings of the European Battery Alliance and in joint industry initiatives, among other things, according to a joint statement by Sefcovic and Vestre. More partnerships in other areas of green economic policy could follow. Earlier, the EU and Norway signed an agreement to cooperate more closely in the energy sector.