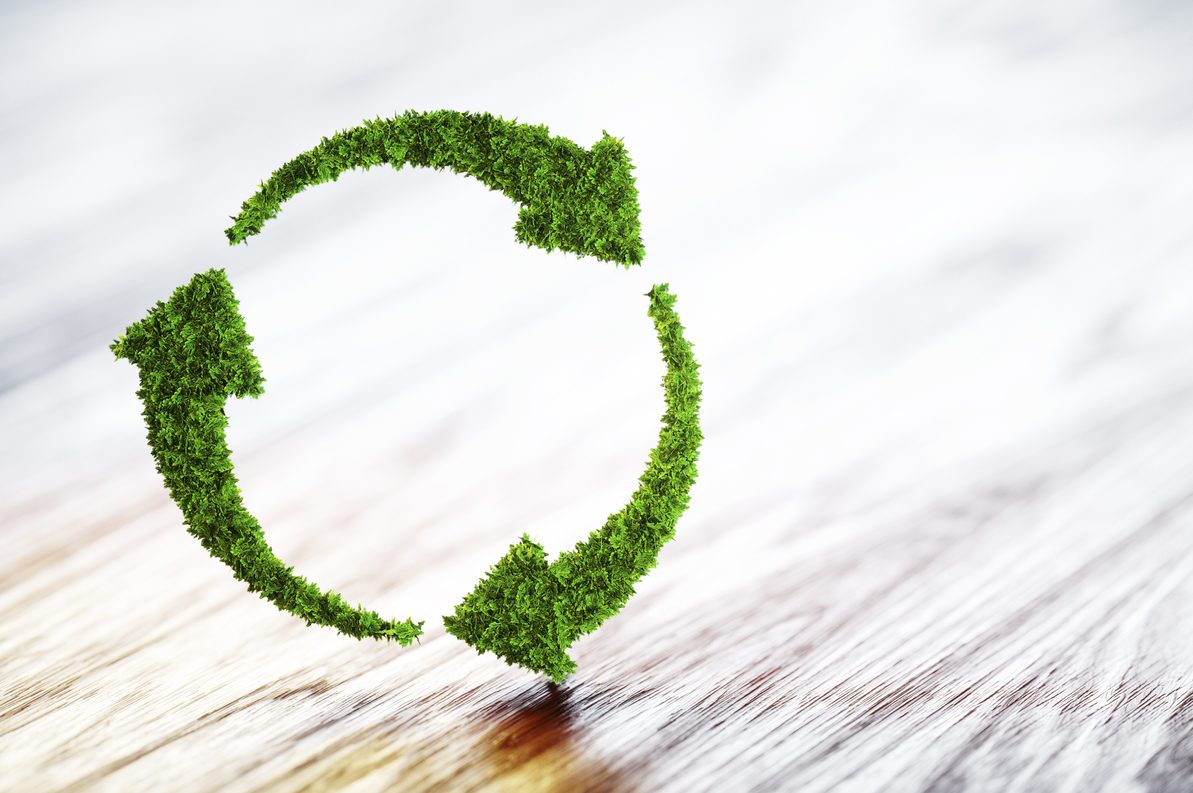 CO2 in the atmosphere and plastic waste pollution are among the greatest threats to nature. Researchers at the University of Cambridge have now found a way to convert both into valuable precursors for industry at the same time.

The team led by Erwin Reisner, head of the Cambridge Circular Plastics Centre, built a solar-powered reactor with two separate chambers, one for plastic waste and one for greenhouse gases. For the first time, they have succeeded in combining both “recycling” technologies in one process, according to the university’s news release. The invention could be a potential turning point on the road to a more sustainable circular economy, said Subhajit Bhattacharjee, author of the study published in the journal Nature Synthesis.

In tests, CO2 could be converted into carbon-based fuels such as carbon monoxide and syngas, which can be used as building blocks for sustainable synthetic fuels. PET bottles became glycolic acid, a widely used raw material in the cosmetics industry. Which product is ultimately created can be adjusted simply by changing the catalyst, Bhattacharjee explains. For the production of carbon monoxide or synthesis gas from CO2, for example, the team developed catalysts based on a cobalt compound or a copper-indium alloy. A catalyst made of a copper-palladium alloy was used to recycle plastic bottles.

The system is not only more efficient than conventional photocatalytic CO2 reduction processes, the researchers say, but also saves energy in comparison. Irradiation with light is enough to convert harmful products into something useful and sustainable, says Motiar Rahaman, lead author of the study along with Bhattacharjee. The reactor uses a perovskite-based light absorber, a synthetic, semi-organic material that is considered a promising alternative to silicon for photovoltaics of the future.

Over the next five years, the system will be further developed to produce more complex molecules. Similar techniques could be used in the future to develop fully solar-powered recycling systems, the research team said.