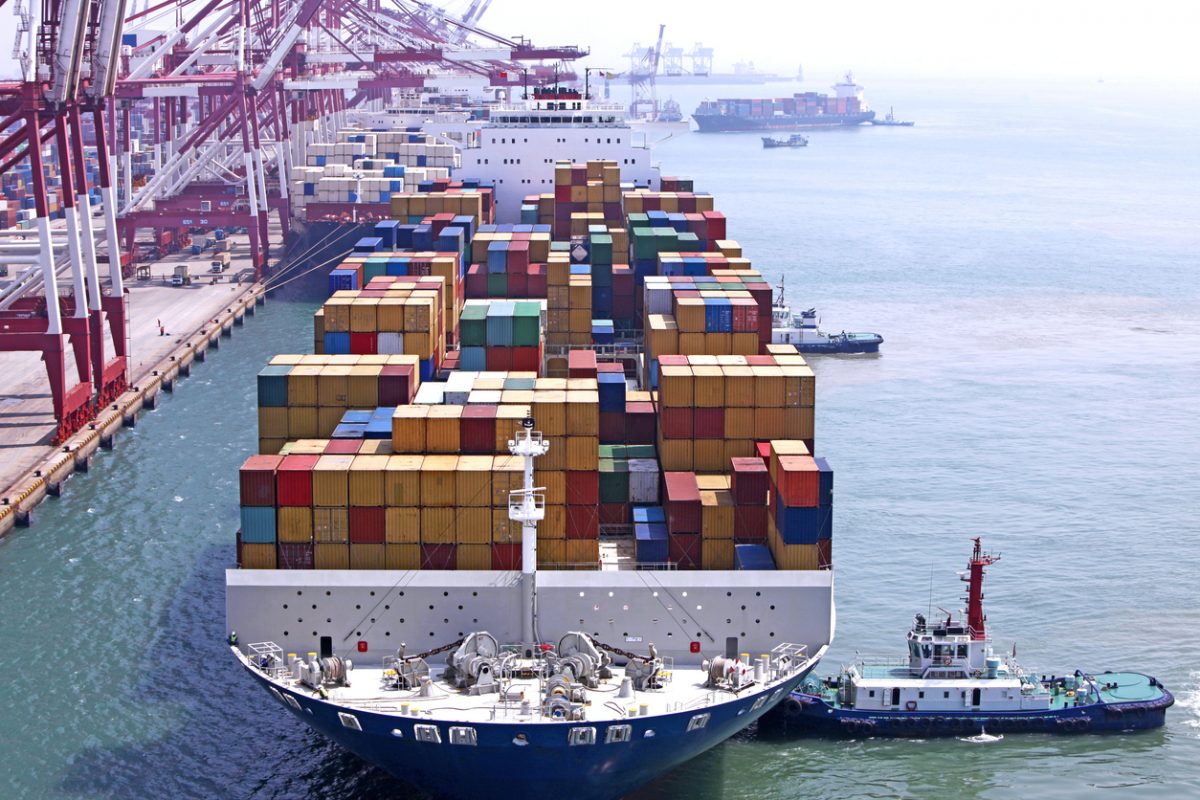 Rare earth exports from China increased by 5.4 percent year-on-year in December, Reuters reports based on Customs Administration data. 4,307 tons of this important group of raw materials were exported in December. The increase was more significant in comparison with the previous month of November, when the export volume amounted to 2,950 tons.

Overall, however, the country recorded a decline in its export economy in December as demand for consumer products and other goods fell globally, compounded by rising Covid-19 cases, Bloomberg writes (paywall). The Chinese government had abandoned its zero covid strategy, and the virus spread rapidly as a result, leaving a shortage of workers in manufacturing and elsewhere, according to Reuters.