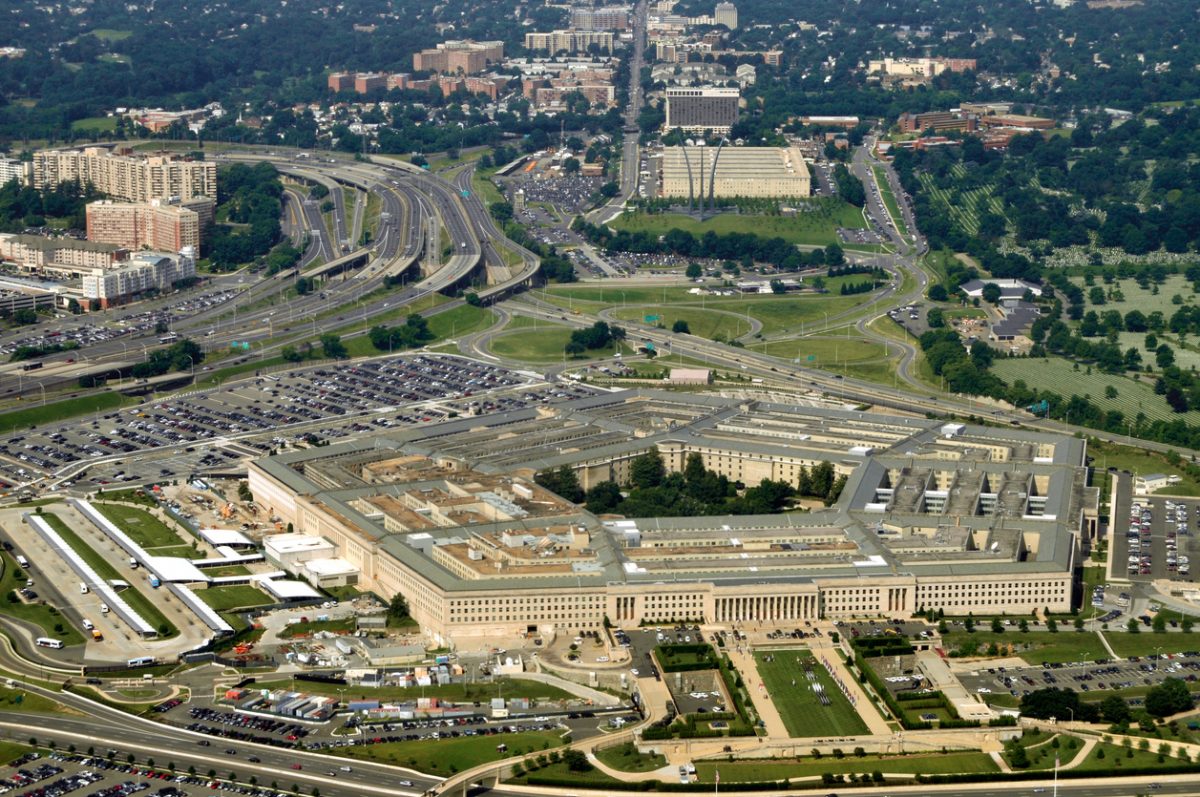 Stockpiles of rare earths, lithium and cobalt are to be increased.

As reported by Reuters with reference to well informed sources, the U.S. Department of Defense wants to expand the stocks of rare earths, which it manages for the government. The aim is to reduce dependence on China. Details of the plan, which also calls for increasing reserves of lithium and cobalt, could come as early as this week, Reuters adds. Then it will presumably also become clear where the raw materials are to be sourced. In the case of rare earths, this is predominantly China, because despite its own deposits, there are no processing plants for these strategic raw materials in the USA. Demand is rising rapidly due to the expansion of renewable energies and electromobility. The same applies to the defense industry, which, according to a bill introduced in January of this year, is to manage without imports of rare earths from China from 2026 (we reported).
Figures from the Congressional Research Service (PDF) show just how great the need is. For example, 2.6 tons of neodymium are needed for an Arleigh Burke-class destroyer, and as much as 4.2 tons for a Virginia-class submarine.