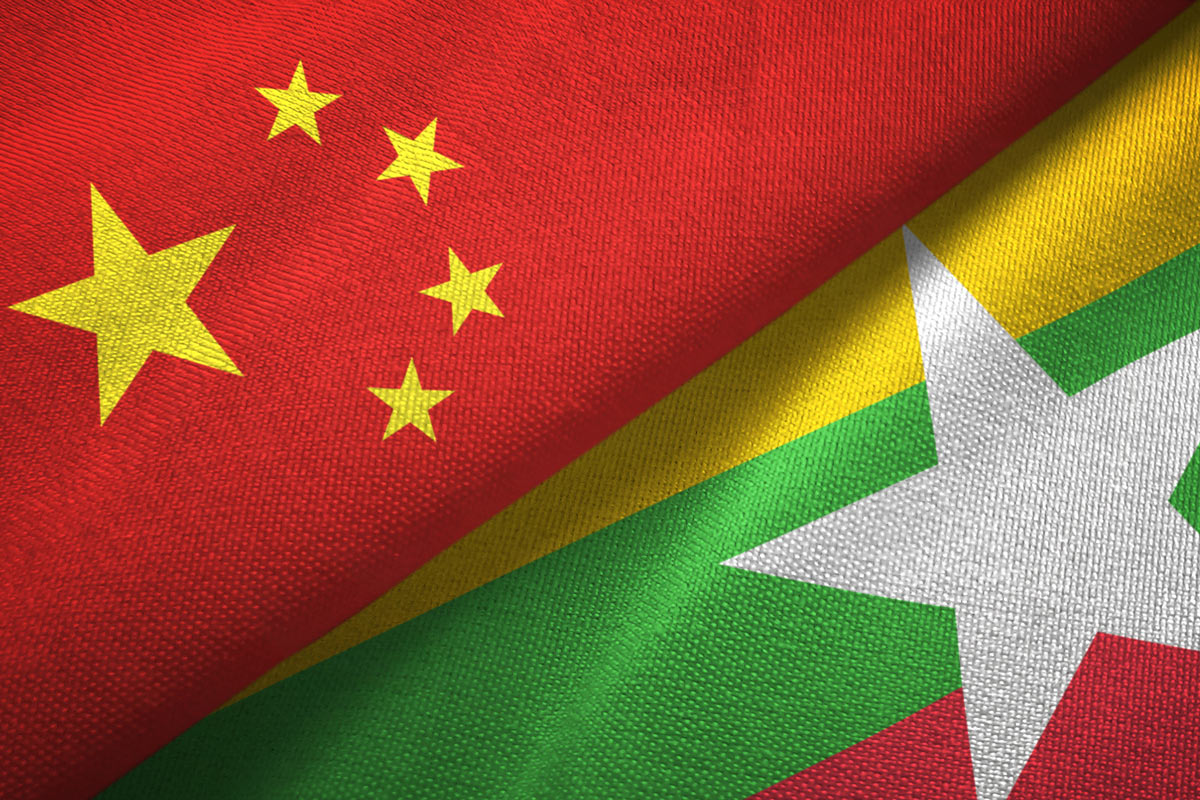 In September, we reported that exports of rare earths from Myanmar to China had come to a standstill. Due to Corona, the border between the two countries had been closed. At the end of November, exports of the strategic raw materials had resumed, as the Global Times writes, citing insiders.

In the short term, therefore, a decline in prices for rare earths in China is to be expected. However, according to analysts, this is likely to be only a temporary development, because the basic upward trend has not yet ended. This is also due to demand from Chinese industry, as the country is investing extensively in renewable energies, as the International Energy Agency (IEA) also announced yesterday. By 2026, the country wants to have an energy capacity of 1,200 gigawatts from wind and solar energy.

This requires large quantities of rare earths and technology metals, which China also covers through imports. It is estimated that half of the heavy rare earths that are processed in China come from Myanmar.