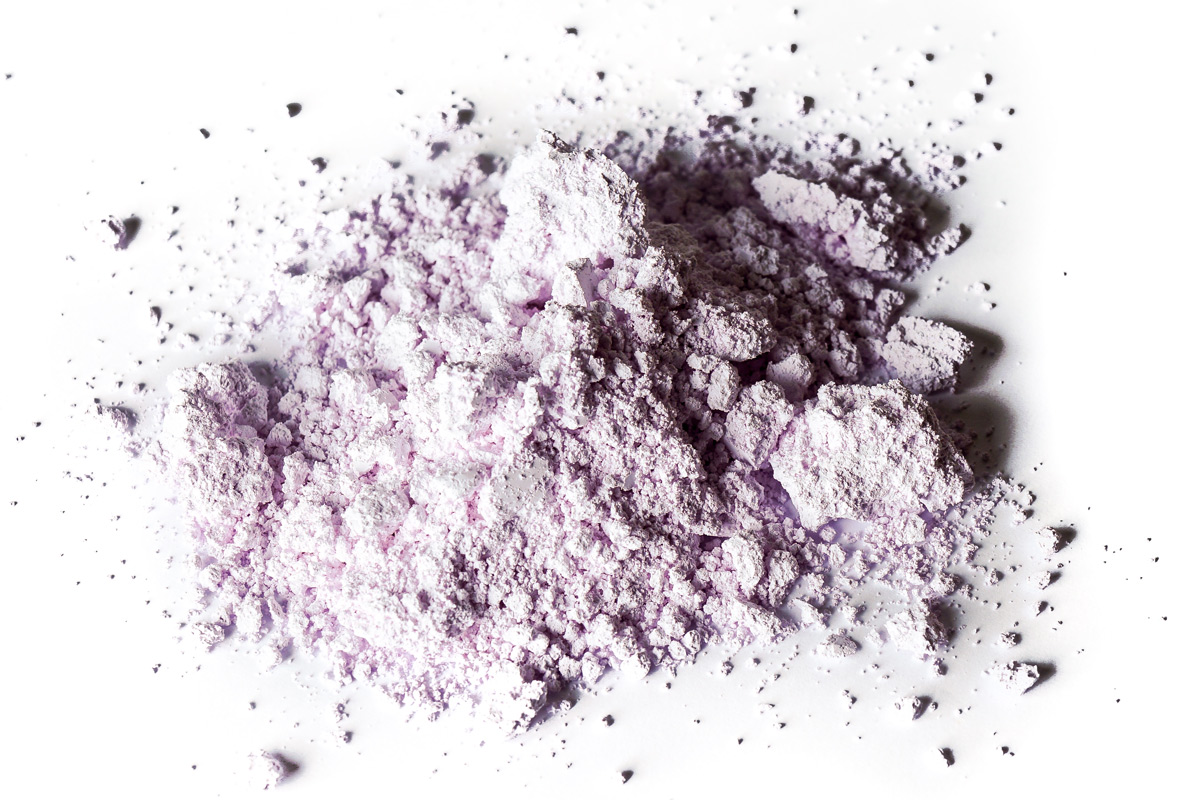 Lynas, the largest producer of rare earths outside China, has reported record fourth-quarter sales. Due to strong demand for rare earths, particularly neodymium and praseodymium, sales more than tripled compared to the same period last year, Reuters news agency reported. This development also reflects international efforts to diversify supply chains and become less dependent on China, the Australian Financial Review quoted the company as saying. The Australian government’s financial support for Lynas should also be seen in this light.

As Reuters reports, the company has received a grant equivalent to a good 9 million euros for the integration of a new refining process. The process is to be used in the planned plant in Kalgoorlie, Western Australia. More than 300 million euros have been budgeted for its construction. The high-purity rare earth carbonate produced there in the future will then be transported to Malaysia for further processing. The construction of a processing plant is also planned in the USA.