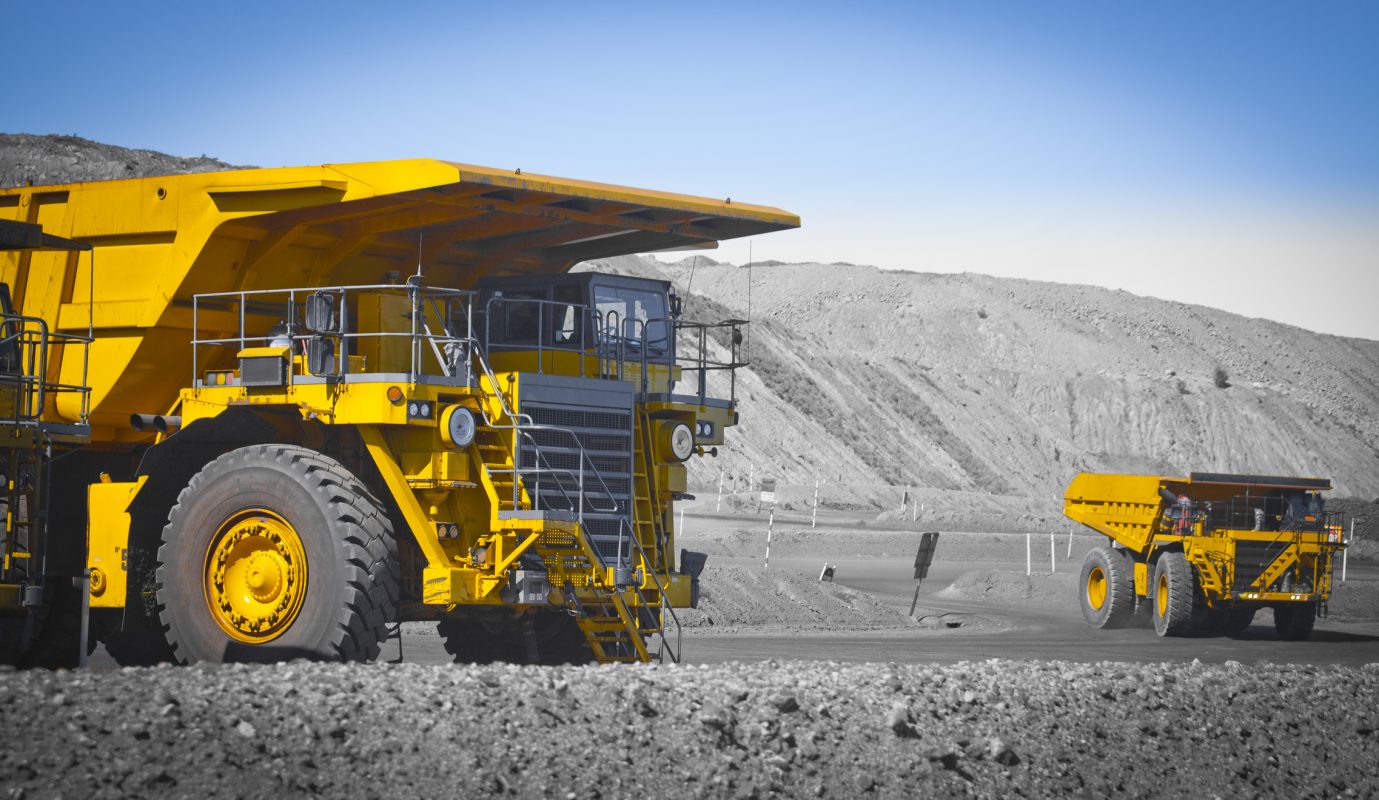 Demand for rare earths on the rise: Profit more than tripled.

Lynas, the largest producer of rare earths outside of China, continues to thrive. The Australian mining company reported record profits in fiscal 2022, which ended June 30, more than tripling compared to the same period last year. Lynas posted net profit after tax of A$540.8 million (more than $377 million), up from A$157.1 million in 2021, according to its annual report (PDF). Full-year revenue rose to A$920 million (about $642 million) from A$489 million.

The group attributed the increase to growing demand for the critical raw materials from global climate change efforts. Rare earth metals such as neodymium and praseodymium (NdPr) are used to make strong permanent magnets for electric motors and wind turbines. They are also found in everyday items such as laptops and smartphones, and are important to the defense industry. “Rare earths prices were sustained at high levels during the second half of the year,” Lynas CEO Amanda Lacaze noted, “and the NdPr market price remained 70% to 80% higher than in the same period last year,” she continued.

To meet rising demand for its products, the company plans to expand mining and processing capacity at its Mount Weld mine in Western Australia. Around AUD 500 million (about $349 million) is to be invested for this purpose. In the US state of Texas, Lynas is also planning to build two processing plants for its raw materials, with the support of the US government.

Despite the overall positive development, however, the Group also faced challenges in the last fiscal year, such as the continuing effects of the COVID 19 pandemic and water supply problems at the Malaysian processing plant (we reported).