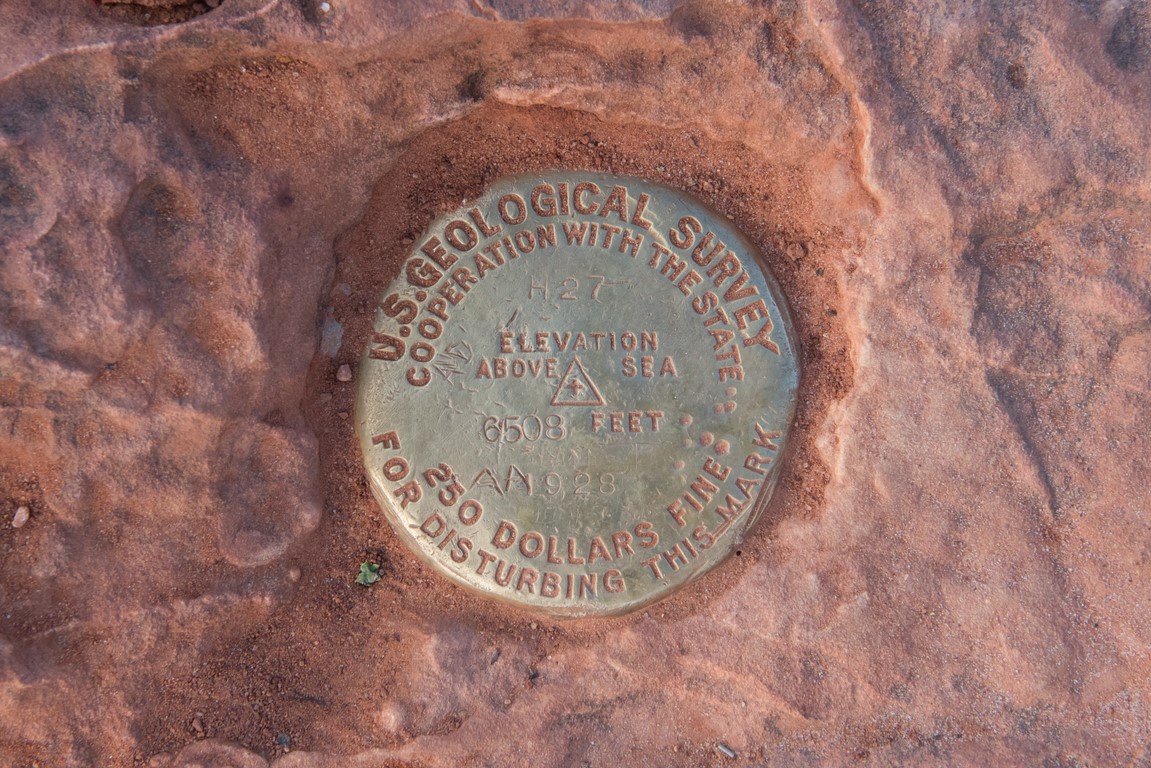 In 2018, the United States Geological Survey (USGS), which reports to the U.S. Department of the Interior, presented a list of minerals classified as critical for the first time at the behest of then-President Donald Trump. These include those raw materials that are of importance to the economic or national security of the USA. The Energy Act of 2020, passed in late 2020, established that this list would be reviewed and adjusted at least every three years.

This review has now been completed and the final list published. It includes 50 entries and ranges from aluminum to gallium to zirconium. In contrast to the 2018 list, the various rare earths, such as neodymium and the metals of the platinum group, are now listed individually, which underlines their increasing importance and areas of application. Nickel and zinc have also been added. Helium, potash, rhenium and strontium, on the other hand, are no longer on the list.