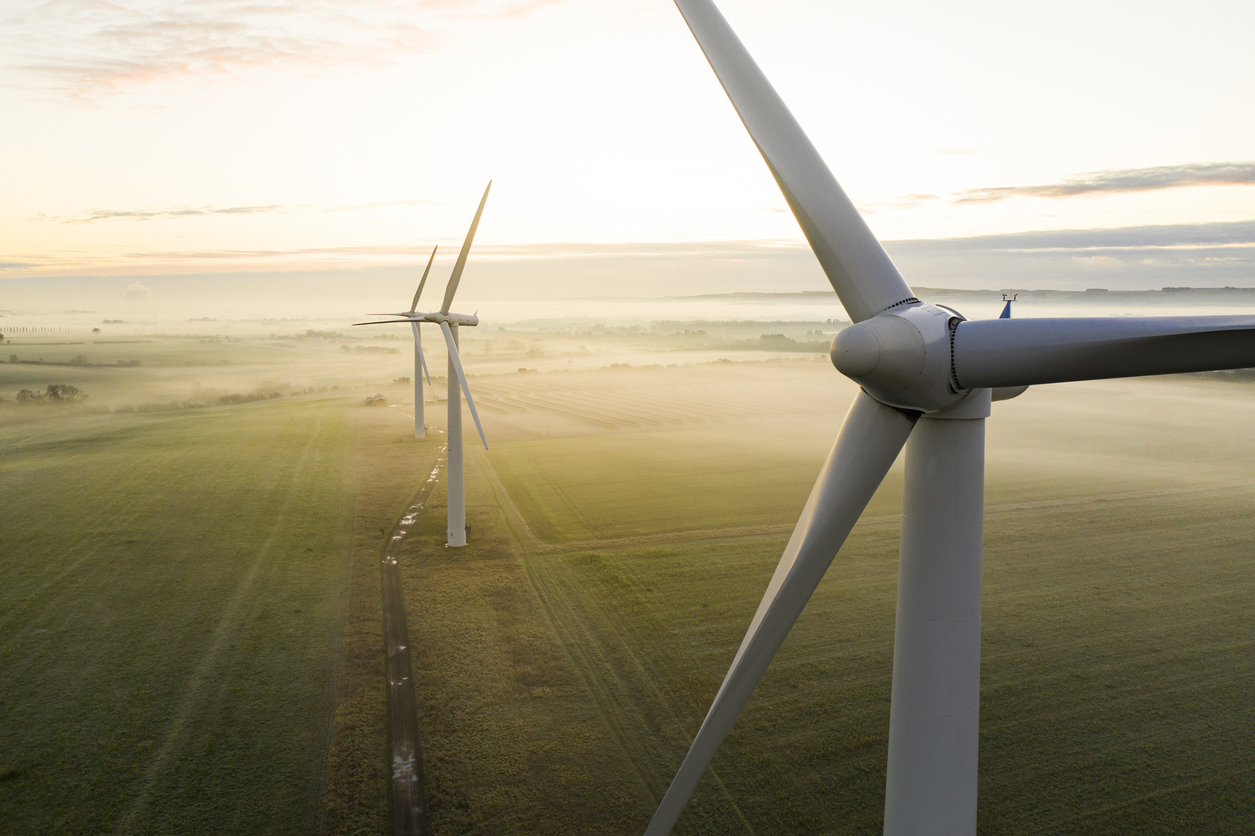 Many wind turbines are stuck in approval procedures, according to industry associations Bundesverband Windenergie and VDMA Power Systems.

The German government plans to use two percent of Germany’s land area for wind power generation. It is considered a key technology for achieving the goal of 80 percent renewable energy by 2030. In a joint press release issued today, Thursday, the German Wind Energy Association and VDMA Power Systems provided information on the current state of expansion.

In the full year 2021, 484 onshore wind turbines with a total capacity of 1,925 megawatts were connected to the grid. In the previous year, the figure was 1,431 MW. Despite this increase, the climate targets cannot be met at the current rate of expansion. The acceleration of approval procedures for the construction of wind turbines must become a priority, he said. A potential capacity of 10,000 MW of wind energy would be “stuck” in procedures, the associations said.

The expansion of wind power goes hand in hand with a high demand for raw materials – from concrete to steel to rare earths such as neodymium, which is needed for the turbines’ generators. Wind power could therefore have a “significant impact on the market for rare earths,” according to the German Mineral Resources Agency DERA (PDF).