Indium and Gallium Generate Electricity in an Unusual Way 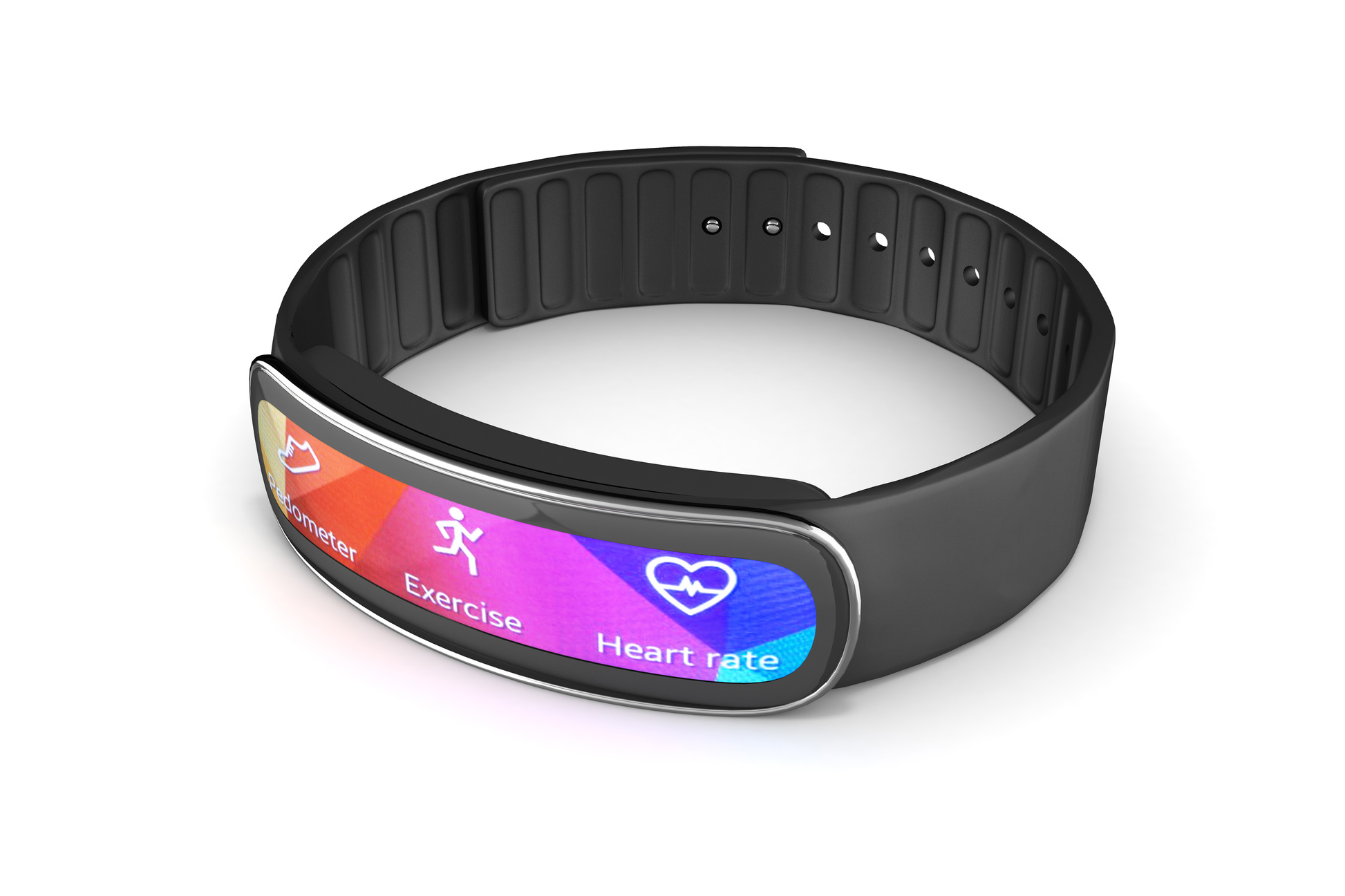 To generate electrical energy through movement, American researchers have produced a flexible device from liquid gallium and indium.

Wearables, computer systems that are worn directly on the body or integrated into clothing, are becoming increasingly widespread. In addition to fitness trackers and smartwatches, there are also medical applications, such as smart patches to measure temperature or monitor blood sugar. Work is underway at North Carolina State University to find a way to power these devices. The energy source should be as flexible as possible due to the area of application and small dimensions. Scientist Veenasri Vallem has described how this might look in an article in Advanced Materials. At its heart is a liquid alloy of gallium and indium surrounded by a hydrogel, an elastic polymer. When the surface area of the liquid metal is increased by external mechanical energy, ions contained in the hydrogel are deposited on the metal and electricity is generated. Wires leading into the interior of the device allow the electrical energy generated to reach the outside and be used. Mechanical energy needed to set the process in motion comes in numerous forms, ranging from body motion to motor vibration, the study says. Accordingly, the potential applications for the technology, which could make electrical devices energy self-sufficient, would be vast.

The study’s corresponding author, Michael Dickey, has posted a video on his YouTube channel showing how the device works.