Import of Consumer Electronics to Germany on the Rise 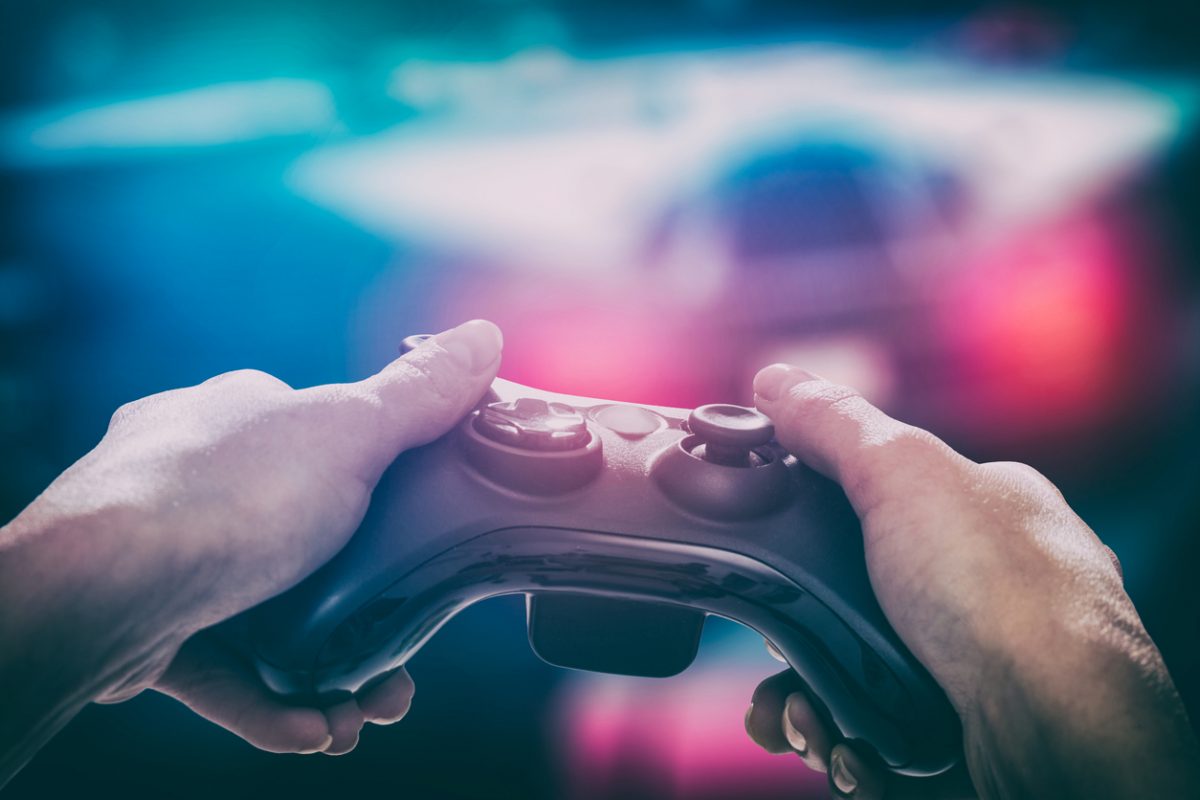 Game consoles were particularly in demand in the current year, as current figures from the Federal Statistical Office show.

Imports of consumer electronics to Germany increased by 13 percent between January and September 2021, the Federal Statistical Office announced on Tuesday. The increase was particularly strong for game consoles, the authority said. The sector, like other industries, suffered from the shortage of computer chips and logistics problems. As a result, the wait for the new Playstation from Sony turned into a test of patience for many gamers (we reported).

Demand for products such as headphones, cameras, televisions and game consoles is likely to pick up again in the current Christmas quarter. And with it, the consumption of critical raw materials used to manufacture the devices. Neodymium magnets are used for headphones, and the chips of the Playstation 5 are cooled by a heat-conducting paste made of gallium, tin and indium. The latter is also used for the touch screens of many devices.

In total, goods from this sector worth 7.7 billion euros were imported into the Federal Republic. Predominantly, they came from China, according to the statistics office.