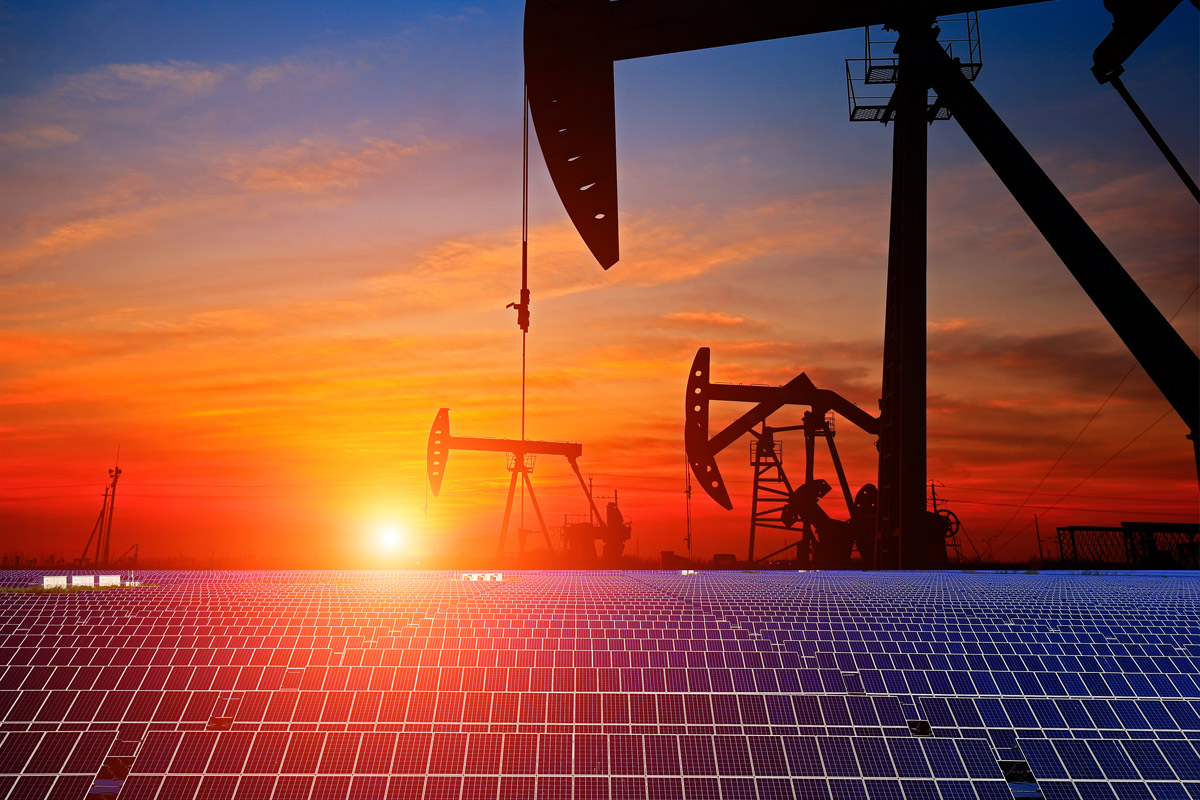 The world has never experienced an energy crisis so profound and complex, he said. With these powerful words, the head of the International Energy Agency (IEA), Fatih Birol, addressed the audience at the Sydney Energy Forum on Tuesday. The war in Ukraine and the accompanying supply problems for gas and oil could have a serious impact on the global economy, the Bloomberg quoted Birol as saying. At the same time, however, he says this is an opportunity for a faster transition to renewable energy.

However, most of the technology needed to make this happen comes from China. About 40 percent of the world’s production of solar modules comes from just one Chinese province, Birol said. Overall, 80 percent of all solar modules are manufactured in the People’s Republic – this share will rise to 95 percent by 2025, according to the IEA. The heavy concentration of manufacturing in just one country needs to be questioned from an energy security perspective, he said.

U.S. Secretary of Energy Jennifer Granholm made similar comments at the forum, calling for the establishment of domestic value chains for renewable energies. The USA has already made much more progress in this direction than Europe, for example. This is being done on the one hand by expanding the extraction of the rare earths needed for wind power in its own country, and on the other hand through cooperative ventures such as with the Australian mining group Lynas, which is to build a processing plant for these raw materials in Texas.